Ness Wadia and his beautiful ladies

Mumbai: Industrialist Ness Wadia is in the news for all the wrong reasons right now, with former girlfriend Preity Zinta accusing him of molesting and assaulting her at an IPL match, but the team Punjab co-owner’s love life has always been colourful and interesting to observe as he has been linked to some of India’s most prominent and beautiful ladies.

Also read: I have been abused and molested by Ness Wadia before, says Preity Zinta

In 2012, there were rumours about him dating actress Nargis Fakhri after they were spotted looking very cozy at Karan Johar’s birthday bash. 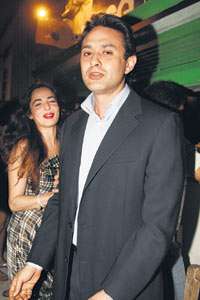 Currently, there is talk that he is seeing actress Lisa Haydon. Lisa, who won accolades for her performance in the film Queen, recently broke-up with her fiancé.

Before these Bollywood beauties, there was speculation about him spending time with good friend, socialite Ayesha Thapar.

Then he was linked to Mumbai-based heiress Janine Jeejeebhoy, who belongs to one of the most prominent Parsi families of India. Janine had tragically lost her husband in a car accident when she was pregnant with their baby. After that, word on the street was he was dating a Hong Kong- based Indian socialite, but that relationship too didn’t last.

Before the allegation made by Preity, Ness was considered to be one of India’s most eligible bachelors. 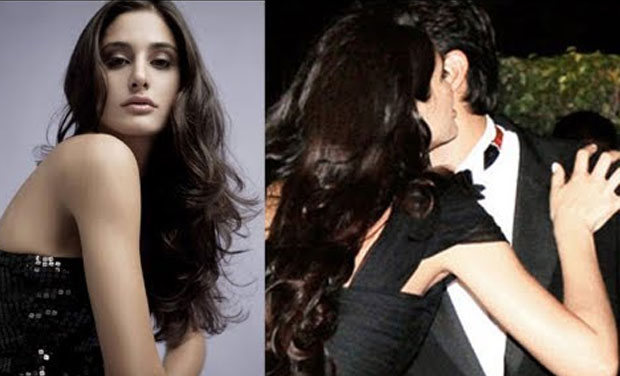