When was the last time that a film promo actually underplayed the content in store? Kabir Sadanand’s 'Fugly'tends to do that. The film delivers more than what one might expect. With its deeply layered characters, it is a thought-provoking experiment that brings to the surface an ugly truth about the Capital city. By painting different shades of Delhi, the director has sought to raise some disturbing questions that we are confronted with every day. 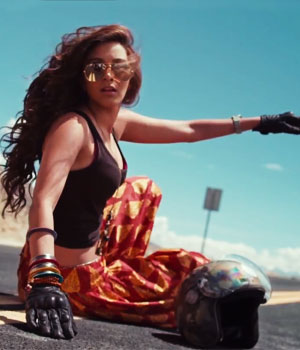 Kabir Sadanand’s 'Fugly' is a film tracking the journey of four friends (Dev, (Mohit Marwah), Devi (Kiara Advani), Gaurav (Vijendra Singh) and Aditya (Arfi Lamba), their spirited nature of celebrating life and the tough times they go through after an ugly fight takes enormous proportions. The song in the first 20 minutes of the film, 'Banjarey' shot beautifully in the picturesque location of Leh, pretty much sums up the chemistry and explains what the four characters are all about. From the very first scene of the film, the introduction shot of Dev’s (Mohit Marwah) character sucks you right in the centre of all the action. How does that happen? It’s for you to go and find out. 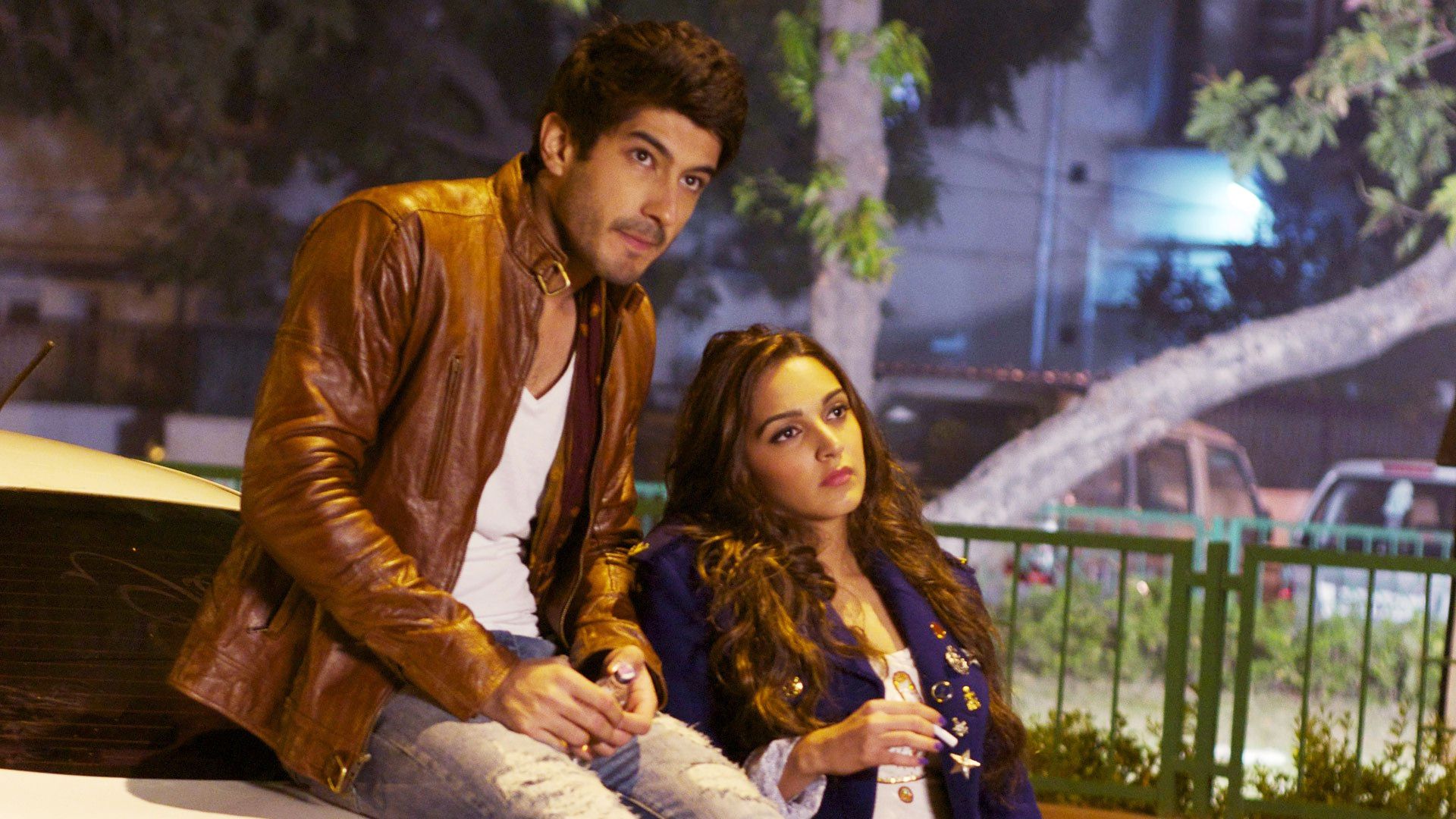 Kiara’s performance’s as a debutante actor is very striking and shows a lot of promise. She is able to look sexy and glamorous when needed, and also brings tears in your eyes with her approach towards sensitive scenes. Mohit also makes an impressive debut and is a toughie all throughout, even in situations you might feel he could have emoted a bit more.

Arfi plays his part with ease and has his comic timing in place. Vijendra Singh is the surprise package in the film because he brings a smile on your face with every passing scene.

Though it appears that it’s just one issue, which the tight screenplay is trying to highlight, there are other issues, which are very subtly interspersed by the director. These include the cheap thrills that the media seeks from sensational reporting, misuse of powers by cops and drug parties to name a few. All this is clubbed together without sounding preachy or taking a moral high ground. 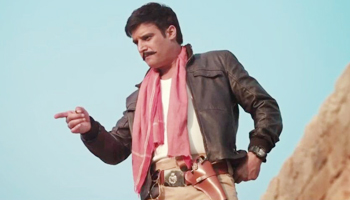 It’s all these four characters on one side and Chautala (Jimmy Shergil) on the other. Only one word to describe Jimmy’s role of a ruthless, corrupt and greedy-for-power cop — outstanding! The music and dramatic highpoint till the interval, is seamless.

The five years of suffering that the friends go through, and the way it brings them closer makes you reflect on a number of things. These portions also brings the film back on track. The song 'Dhuaan' in particular makes the process more dramatic.

Lastly, when you walk out and someone asks 'Yeh Fugly Fugly Kya Hai', you will now have an answer.

Nobody can be Govinda: David Dhawan

Kartik Aaryan on his injury