Business, In Other News

Low fares, choose how you want to fly: AirAsia starts services in India

Mumbai: Low-cost carrier AirAsia India maiden is all set to launch operations from June 12 with a Bangalore-Goa maiden flight. The airline is offering a promotional fare of Rs 990 ($17) for flights between the two cities, cheaper than a second-class train ticket.

‘Our first flight is on Bangalore-Goa route,we are committed to making air travel affordable,’ said Mittu Chandilya,Air Asia. This is the fourth budget carrier in the country, after IndiGo, SpiceJet and GoAir.

AirAsia India reportedly sold out 25,000 promo seats within 48 hours of opening for bookings, the airline said in a release. Tickets for its inaugural service were sold out within 10 minutes.

The carrier's founder and chief executive Tony Fernandes, a millionaire former music executive, was in a celebratory mood ahead of the flight. Tony Fernandes further twitted  "It's a proud day for me as my dad was from Goa," on Twitter. 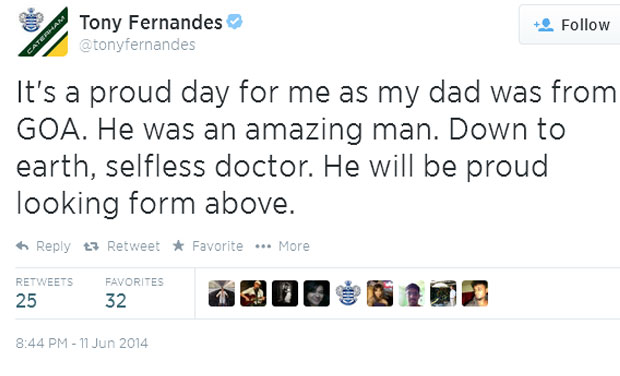 "Congrats to all my wonderful staff in @airasiain. You have proven that determination, positivity and passion always wins over negative." 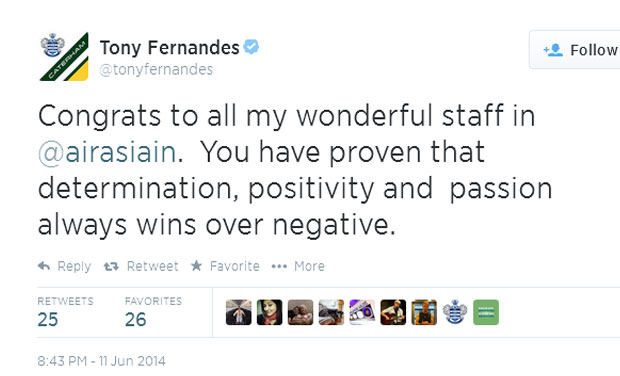 Its domestic Indian operation will begin with just one plane servicing one route, but aims to scale up to 10 planes and 10 cities by the end of the fiscal year in March 2015.

Malaysia-based AirAsia already operates international routes into the Indian cities of Bangalore, Chennai, Kochi, Kolkata and Trichy as well. The carrier faces a tough battle to break into the Indian market, where no-frills carriers already dominate with a near 65 percent market share in the country of 1.2 billion people.

As per official reports, AirAsia's bottom fares have triggered a price war in an already competitive market. All but one of India's half-dozen airlines are haemorrhaging losses, worsened by high operating costs including for fuel.

But passenger numbers are expected to triple to 452 million by 2020-21, according to experts.

Gadkari lays foundation stone for national highway projects worth Rs 14,169 cr in UP