Chennai: South stars are super excited to attend the IPL in Bengaluru and meet the actors/friends from other industries.

Lakshmi Rai: “Who I support for the finals will be decided only on that day now. If I get done with my shoot before that, then I will surely be among the crowds at the stands in Bengaluru cheering,” says the bubbly actress, who hopes her Irumbu Kuthirai concludes before the final. 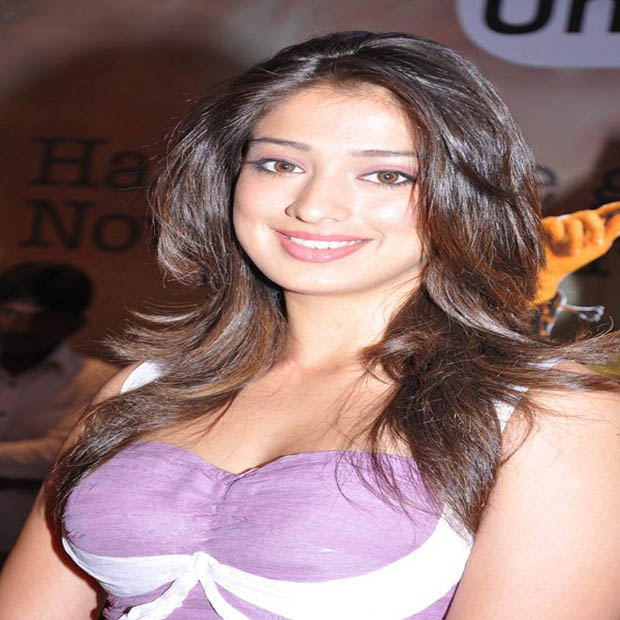 Parvathi Nair: “I’m currently shooting for a Kannada film in Bengaluru; so I’m certainly going to watch the finals this time. I usually watch at least one match every season at the stadium and I was disappointed as I couldn’t watch one this time. But I will surely watch the finals. In fact, I have always loved cricket, with my brother being a district player and my father playing professionally. I even had to play cricket with a real cricket ball for a shot in Uthama Villain also. So I will be there!” 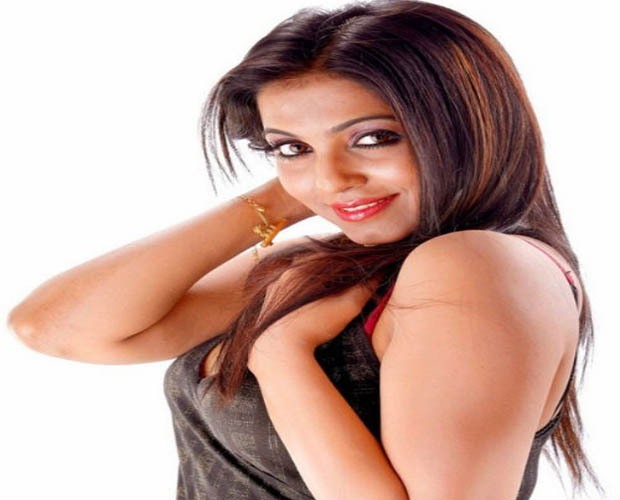