Shruti Haasan scorches the screen in her boldest avatar yet

Pictures of Shruti Haasan going viral on the net

Mumbai: The sultry Shruti Hassan's sexy-desi look in "Pimple Dimple" song from the movie 'Yevadu' has gone viral on the internet.

'Yevadu', a Telugu action film, starred Hassan, Ram Charan Teja and Amy Jackson as leads. The movie opened to good reviews and "Pimple Dimple" was an instant hit among fans.

Though Hassan has already sported bikinis and corsets earlier, her 'Yevadu' demeanour has obviously had the screens scorching for reasons best known to the viewers!

Scroll down for the video. 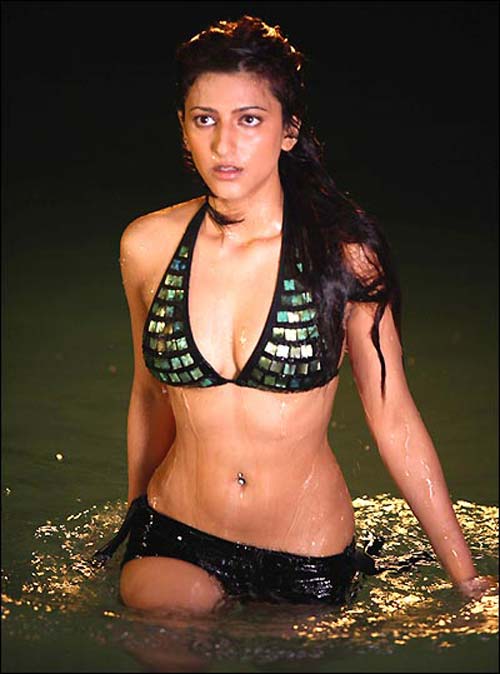 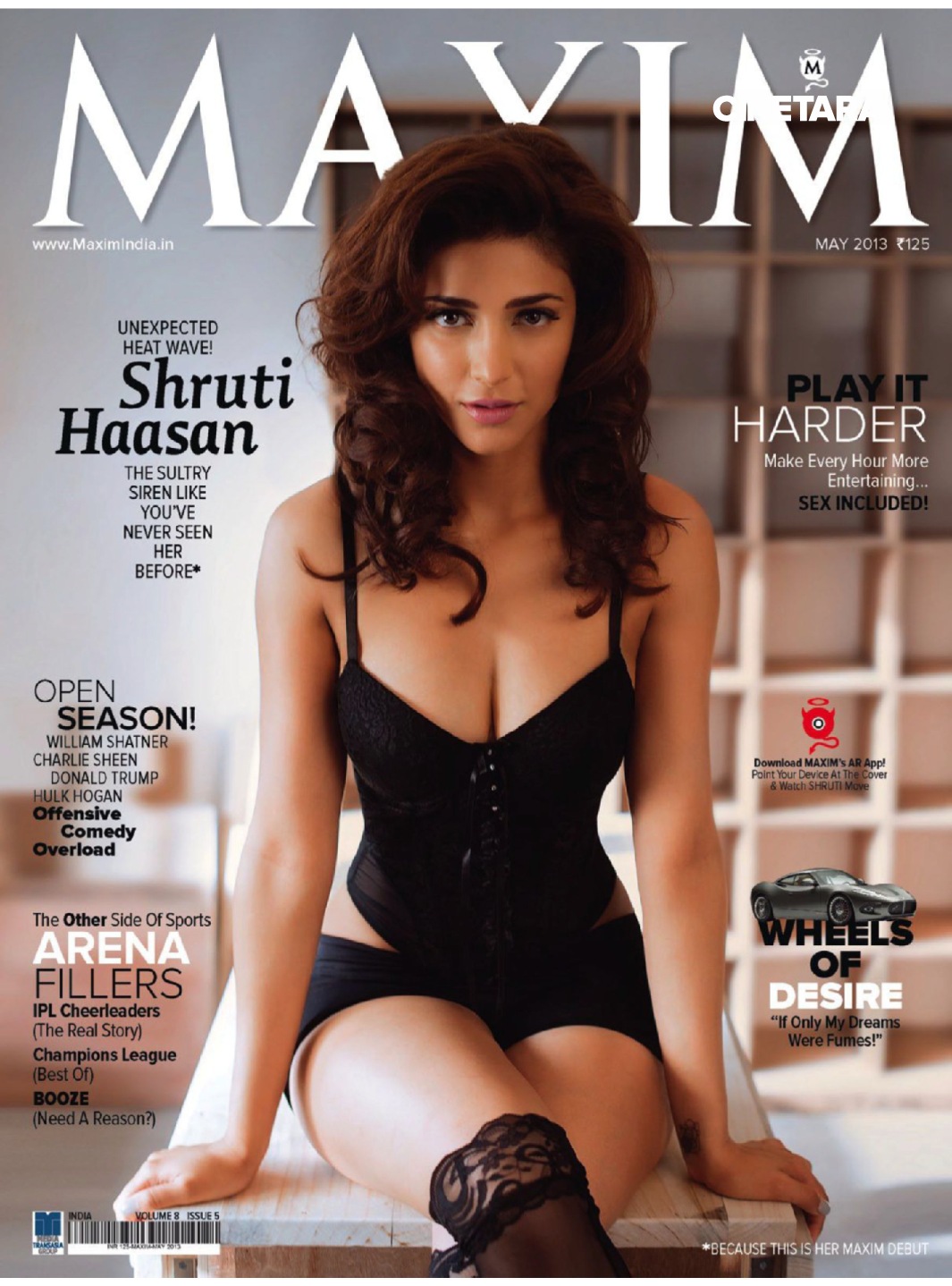 'Our film's title was chosen before Pushpa released'

Gehna Sippy is excited to work in Tollywood

Sudheer gets a makeover!