One can say that it is the best birthday gift ace filmmaker Gautham Vasudev Menon could ever get. GVM finally got respite from the criminal cases filed against him.

A day after his birthday on February 26, the High Court of Madras quashed the FIR filed against him by RS Infotainment Pvt Ltd.

A press release from Menon’s team stated, “The FIR that was filed against Gautham Menon and the directors of Photon Kathaas has been quashed by the Hon’ble High Court and has relieved them of the harassment at the hands of R.S. Infotainment Pvt Ltd.”

There is no truth in the claims made by Mr. Jayaraman and RS Infotainment, says Mr Abdul Hameed, GVM’s counsel, rather they are guilty of suppression of facts.

Gautham, who is away, shooting for a commercial abroad with Simbu, and fine-tuning his script for Ajith’s movie, Thala, is a relieved man now. The movie has Anushka as Ajith’s romantic interest and A.M. Ratnam producing it. 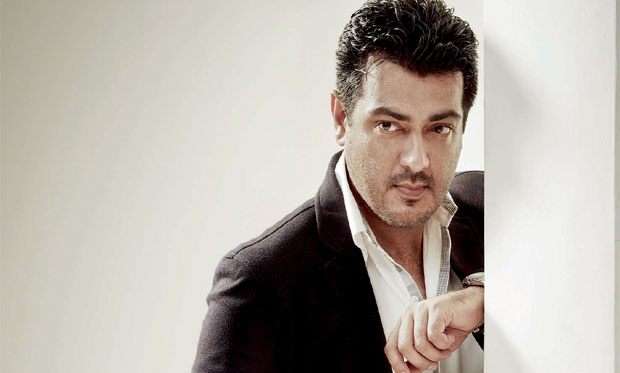 Meanwhile, a source close to the director reveals that Ajith will not be seen in his salt-n- pepper hairstyle in this flick, refusing to divulge any more. The actor is also hitting the gym every day to get that toned, slim and agile look which is how his character has been designed.