West Brom winger, Scott Sinclair may have only been on the subs bench for his side’s 1-1 draw with Fulham but he enjoyed a night in London with girlfriend Helen Flanagan. Flanagan kept a tight grip on her footballing boyfriend as they arrived for dinner at Zuma restaurant in the capital. Speaking recently about her romance with Scott, who was alleged to have cheated on her last year, Helen said she believes the incident made their relationship much stronger in the end.
She told BANG Showbiz: “I’m quite lucky because he’s really romantic. Last Valentine’s Day we went for dinner in London, had a nice weekend together.” “But a year later, we’re so much happier now, after the break-up and getting back together.” Helen has recently moved back in with 24-year-old Scott, but admitted that juggling their busy routines is proving challenging. “I get up early at six-o’clock in the morning, do a work out, set my day and do my emails. I’m a morning person basically. He gets up for training at 8:30am, so he’s always like, “Babe, the alarm!” I’m like, “Oh, shut up and get up.” 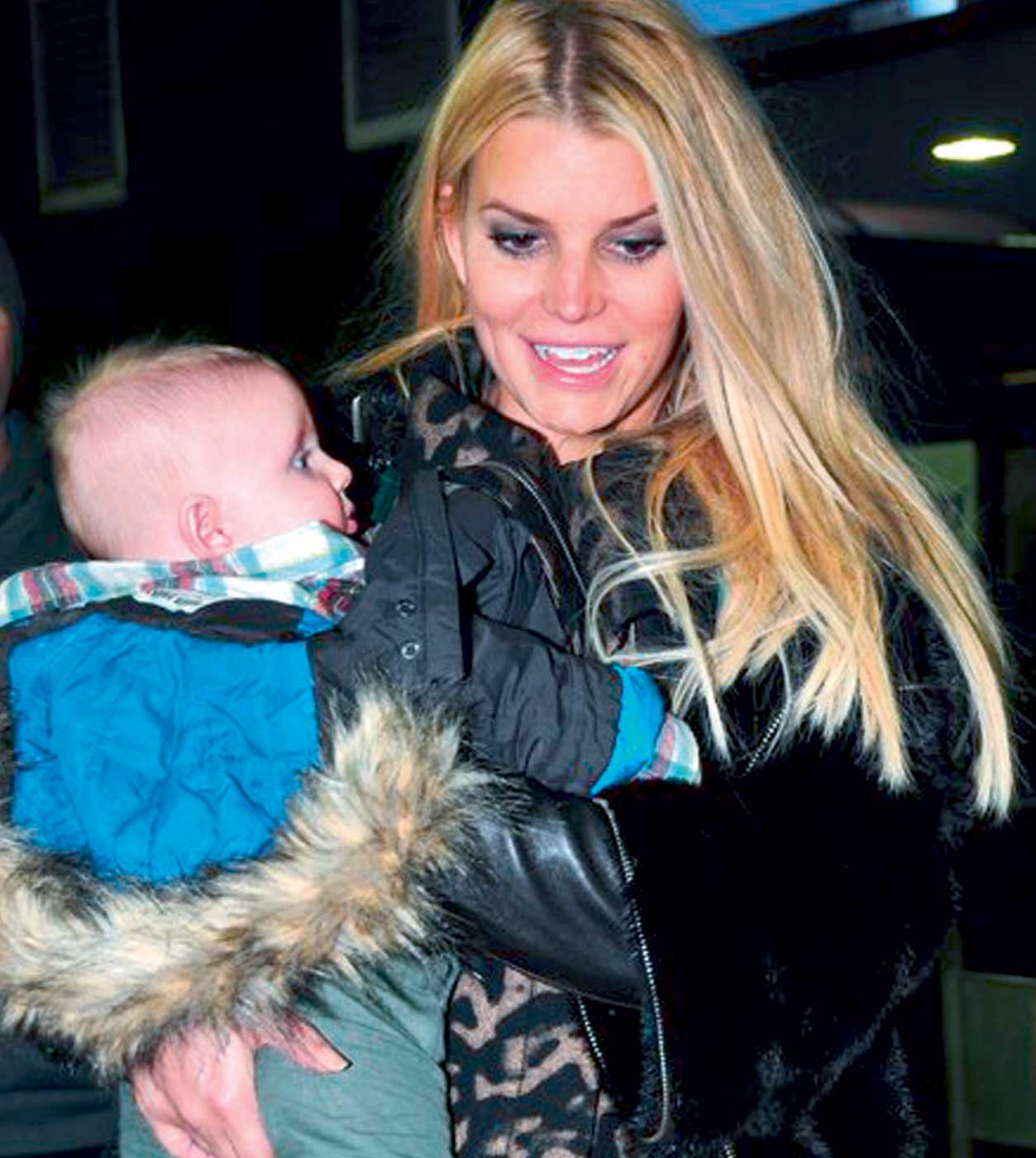 Jessica Simpson and her best friend and former personal assistant CaCee Cobb, both gave birth to baby boys last year. And it seems their sons may be destined for friendship, if their mothers can help it, as they were photographed on a play date together in an image the 33-year-old singer posted to her Instagram. CaCee’s six-month-old son Rocco is gazing at seven-month-old Ace, one hand gripping Ace’s chubby arm. Meanwhile Ace gazes upward with his mouth wide open. The Underneath singer captioned it: ‘BFF's in the making! @caceecobb #ACEANDROCCO’. The blonde bombshell shared three black and white Instagram family snaps of herself bonding with her cherubic baby boy.
‘American Idol captivated him,’ the blonde funnywoman captioned one shot of the tyke staring at the television set.