Tollywood: The sons are stars

The year 2014 will see the beginning of the careers of a bunch of star kids. Some of their films have already been announced, while others will soon follow suit. All of them, meanwhile, have been groomed to the hilt and they, of course, have the backing of their families for their dream debuts.

Nagababu’s son Varun Tej will debut under Srikanth Addala. “The shooting will start soon,” informs the director. According to a source, the title of the film will be Gollabhama. “Initially Nagababu wanted to rope in some commercial director for his son’s debut, but finally opted for Srikanth,” says a source. 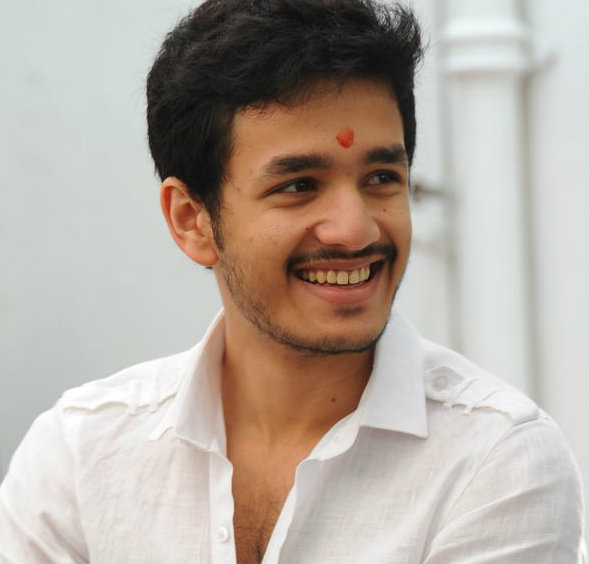 Meanwhile, Nagarjuna’s younger son Akhil’s debut film might also be announced soon. There had been a rumour that Akhil had acted in a couple of scenes in his family production Manam, but Nagarjuna has denied it.

“I made a mistake with my elder son’s film debut. I don’t want to repeat it again with my younger son. I have decided to produce the film. Akhil may decide on the director, but my involvement will be there,” says Nagarjuna.

Another star son waiting in the wings is Naveen, son of Naresh and grandson of Vijayanirmala. The Ghattamaneni family, from Krishna to his superstar son Mahesh, will back him up for his debut.

“Yes, my son is interested in doing films,” says Naresh, adding, “He is a good editor. But one day he told me that he wanted to act. He continues, “I don’t want to discourage him, so I said ‘go ahead’. I sent him to Satyanand master to learn acting. But I also advised him not to leave the technical subject,” adds Naresh.

Balakrishna’s son Mokshajna too will debut in 2014. “Currently, he  is learning the basics, like horse-riding, action scenes etc., abroad,” informs a source.

■'Manam' is a special film for me: Chaitu
■Naga Chaitanya’s dance number
■'Thirumanam Ennum Nikkah' is a very special film to Nazriya
■Nagarjuna roped in for Mani’s next?