He was born in Patna, where his father worked as a government official. A rare childhood picture of Sushant (middle) with his friends.

Singh did his schooling from St. Karen's High School in Patna and Kulachi Hansraj Model School in New Delhi. He studied at the Delhi College of Engineering (DCE), but left in between to pursue a career in acting.

Sushant was a student of Shiamak Davar. He was chosen to be a part of the troupe that went on to perform in the 2006 Commonwealth Games and the group of background dancers at the 51st Filmfare Awards.

Sushant Singh Rajput was spotted in 2008 by Balaji Telefilms' casting team. He was chosen to play the role of Preet Juneja in the TV serial 'Kis Desh Mein Hai Meraa Dil'. His character was the fun-loving, childish younger brother of Prem Juneja,

Singh earned fame after playing the role of Manav Deshmukh in 'Pavitra Rishta'. But, in October 2011, he quit the show to pursue a film-making course abroad.

He feel in love with his co-star Ankita Lokhande from 'Pavitra Rishta'. The couple is currently in a live-in relationship.

It is said that Sushant got secretly married to Ankita. But, the duo chose to keep it under the wraps, owing to their respective budding careers.

His second film ' Shuddh Desi Romance' opposite Parineeti Chopra, too was declared a hit. Rajout will be next seen in Aamir Khan's 'Peekay'.
Tags: sushant singh rajput 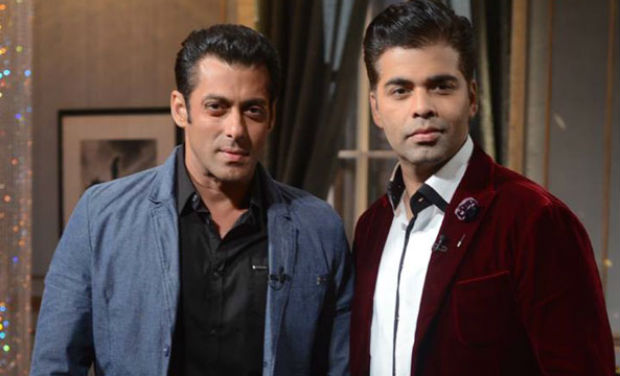 Salman Khan's 'Koffee with Karan' episode was a snoozefest! 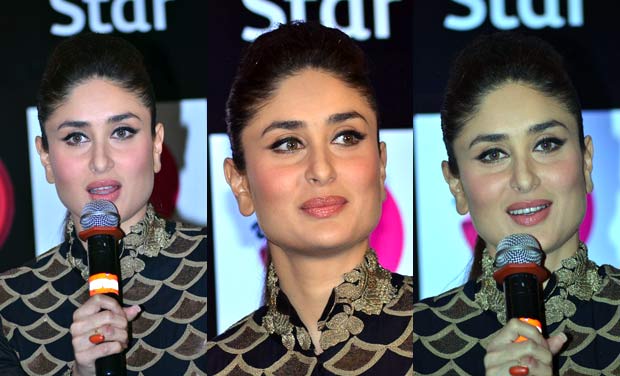 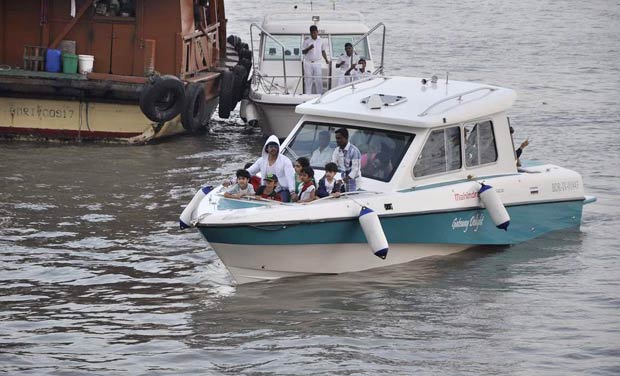