Though it did not have a good opening, it picked up over the week through word of mouth publicity. 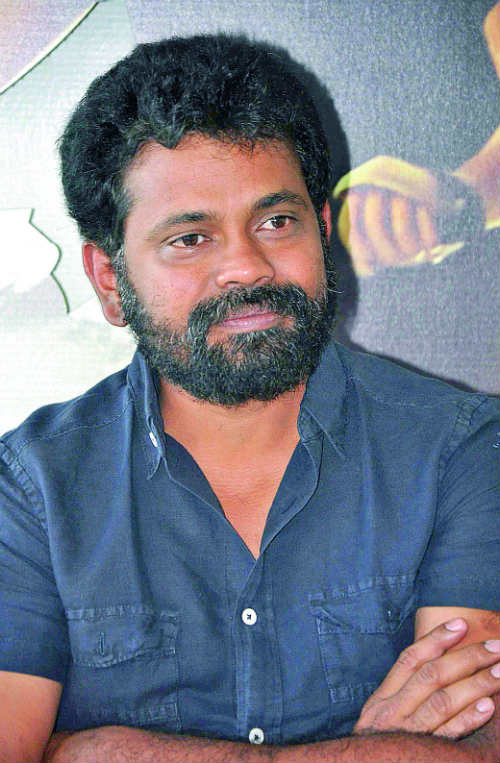 Director of '1', Sukumar, is overwhelmed with the IMDB ranking. “The feeling to spot it at number three among Hollywood movies is overwhelming. This also proves that the standard of Telugu cinema has gone to another level.” The director adds that it’s the teamwork that paid off. “I should thank my technicians who did a brilliant job. I am also happy that Mahesh trusted my script, and said yes to the movie.”

The film is being appreciated for its non-linear screenplay and many T-town directors have called it a “path-breaking” movie. The makers are also planning to send '1' to upcoming film fests.

Though the movie had initially been criticised for being too long, it was later cut by 20 minutes. And before sending it for the film festivals, the makers want to pare it down further by removing all the songs. The director confirms, “We are planning to send the film to upcoming film festivals. Since many had complained about the duration, we plan to remove the songs to make it even shorter.”

■'1' will be the best film in my career: Mahesh Babu
■'1' gets a father’s cut
■'1' flew over the audiences’ heads
■Box Office Collections of Mahesh Babu's 'Nenokkadine' and Ram Charan's 'Yevadu'