They’ve been laughed at, abused, arrested and even attacked, both verbally and physically. But for the funnymen in the country, it is just another day at work. A complaint was recently filed against Kapil Sharma, the host of Comedy Nights with Kapil by some women activists and NGOs, who felt that a joke of his was offensive. Isn’t it time the Indian audience lightened up?

Kapil’s joke about how potholes on the road can help a poor man with a pregnant wife, as hitting a pothole would result in a quick delivery, irked activists. Cary Edwards, former Channel V VJ and a stand-up comedian, is incredulous. “Legal action for what? Who did it insult? Kapil managed to make a birth joke without making a sex joke — which is a hard thing to do!”

Most people are not able to laugh at themselves, Cary observes, and that leads to society turning draconian where people are not allowed to have opinions. “And it’s these very people who talk about traditional Indian values, but they haven’t realised that they are fighting for the perception of traditional values enforced by a Victorian society that we were once ruled by. India was always about creative expression until then,” Cary says. 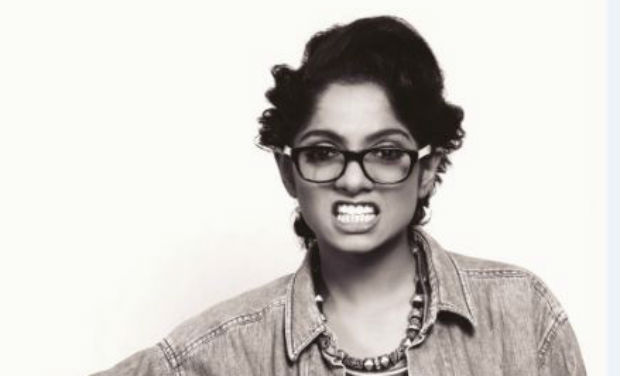 Actor Karthik Kumar, the founder of EVAM theatre group and stand-up comedian, concurs. He feels that stand-up comedy can raise many important social issues. “Whenever we at EVAM perform, we voice our general displeasure against 377. It is a voice that a citizen is raising against corruption and cultural reforms that are regressing. It is an outlet. It doesn’t necessary need to be politically correct but it is important to be sensitive to basic human emotion. I think stand-up comedy is a great medium to provide a social statement that lets people know that somewhere, we can collectively raise our voices,” he muses. 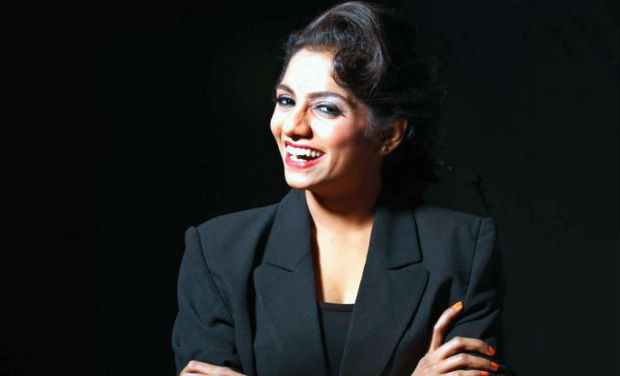 Stand-up is still a relatively new genre of creative expression and awareness about it still needs to be built up. “Earlier, 90 per cent of the people didn’t understand what we were doing. Now, we face similar issues in smaller cities that haven’t had much exposure to stand-up comedy,” says Sorabh Pant, the funnyman behind East India Co.medy, who recalls how one of their comedians was almost arrested for a joke that was misunderstood. “When-ever we go to a new city, we keep it clean,” Sorabh says. “No controversies. In the English stand-up comedy scene, we are the most uncontroversial of all groups. But in some cities, people really were shocked. Once, I just mentioned Sunny Leone and people got offended. It’s not as though I showed a video clip.” 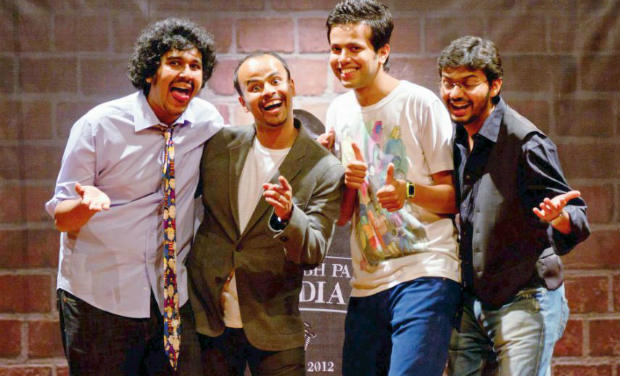 Karthik points out that the blame doesn’t really lie with the audience. “It is possible that any actor, on stage or cinema, has said something that could affect anyone. We are on a short fuse all the time. I won’t blame the audience member or the aam aadmi for losing their sense of humor. I think systematically, there is a group which is losing its temper and raising an issue. And those groups, which raise an issue, always have an agenda behind them. The average audience member is very tolerant and even if they find something offensive, they just brush it under the carpet,” he adds.

Stand-up then reveals how hypocritical we are as a society. Papa CJ, an internationally popular stand-up comedian, says, “People are conscious about what they are seen to be laughing at. There are times when after a show, some of the audience would say that a particular joke was not appropriate. But during the show, they would be laughing at that very joke. And the same people, after a few drinks, would be telling the most disgusting jokes. Managing the hypocrisy is the biggest challenge. Stand-up comedy needs a PhD in good psychology.”

To be able to have the psychological maturity to laugh at oneself does not happen overnight. It is a genre that is still evolving, says Vinay Pathak, actor, theatreperson and stand-up comedian, the way VJing has evolved as a profession over the last 20 years. 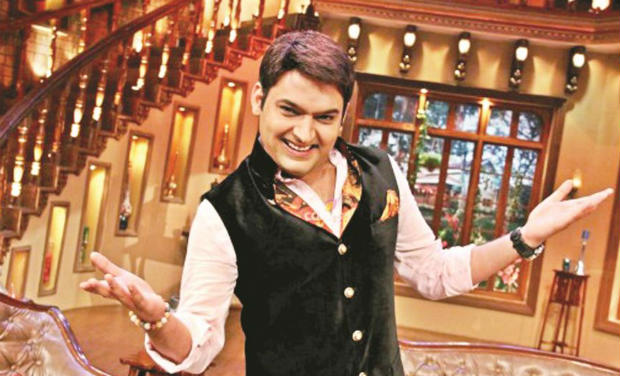 From a one-off gig to regular shows and laughathons, the stand-up comedy scene in the country has grown by leaps and bounds. Point in case, the Axe Weirdass Pajama Festival, that is perhaps one of the largest comedy fests in the country with over a 100 shows and 69 participating funnymen from India and abroad. Vir Das, actor, stand-up comedian and curator of this festival, explains, “The size has grown. Two years ago I was performing for a 1,000 people. Now I’m performing for 3,000-4,000 people a show. During the festival, we were running full at all of our venues, which is a great thing, and we didn’t think it was possible.” The flip side of this, he adds, is that: “There are enough of us. It’s no longer cool enough to be a comedian. That novelty factor is gone. One has to be good; one has to have something unique.”

Even if stand-up takes some time to develop legitimacy all its own, Papa CJ says that comedy, like any other art form, is subjective. “Not everybody needs to like all the jokes. One is coming to a comedy show knowing fully well that the guy isn’t serious about what he’s saying.”