Now that the ’13th-year itch has left me, here’s looking ahead at 2014, with a fusion of excitement and anxiety. My only grouses are that no filmmaker is leaping out of the box (box-office, that is), experiments are rare, the same oldie stars rule the pot roast, those publicity evenings resemble cuckoo’s nests, and even rank bad movies tote up businesses of hundreds of crores smashing the Sholay record of yore. Leopards can’t change their spots. Ditto Bollywood.

Anyway, my prime selections for the first-half of 2014 are, fingers, toes and eyes-crossed:

'Dedh Ishqiya' (releasing January 10): Under Abhishek Chaubey’s direction vanilla-haired Naseeruddin Shah and his sidekick Arshad Warsi forget Vidya Balan from the 'Ishqiya'. Now, they go gaga over Madhuri Dixit in Umrao Jaan-ish apparel and Huma Qureshi who is believed to have gone as steamy as a pressure cooker.

'Miss Lovely' (January 17): Ashim Ahlu-walia’s take on the sleazier side of Bollywood showbiz set in the 1980s — so no on can take umbrage today. Feted at international festivals, at home its promos sparked controversy for its slurpy kisses between Nawazuddin Siddiqui and Niharika Singh. What’s with this compulsive liplock disorder. Birds do it, bees do it, so why not Nawazuddin bhai?

'Jai Ho' (January 24): Salman Khan is back with a bang-bang, directed by kid brother Sohail Khan. New heroine Sana Khan isn’t exactly an Ash or Katrina, but no matter. This Khan just has to take off his shirt and twitch a facial muscle, to make the crowds go crazy. Initially, the film remade from Chiranjeevi’s Stalin was titled 'Mental'. Obviously that just doesn’t gel with the new sane-‘n’-sorted-personality of the Khan who’s become a Rajinikanth of sorts, always beating up the raascalas. 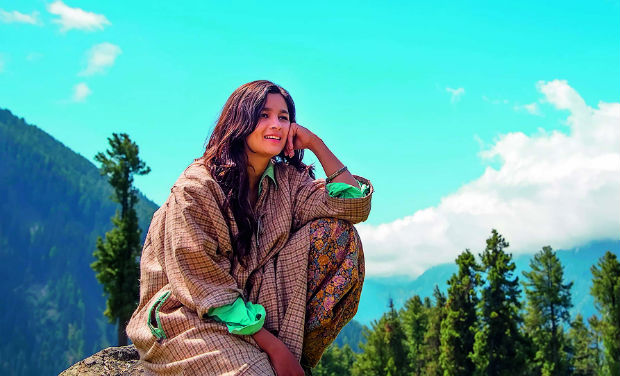 ?'Highway' (February 21): Would I sprint to buy a ticket for a Randeep Hooda movie? Nope. Would I consider spending three hours of my life with Alia Bhatt? Not really, since I’m a Deepika Padukone buff. So why would I venture into this road movie set in wintry and sunny locations? Primarily, for A.R. Rahman’s music score, and then for director Imtiaz Ali. 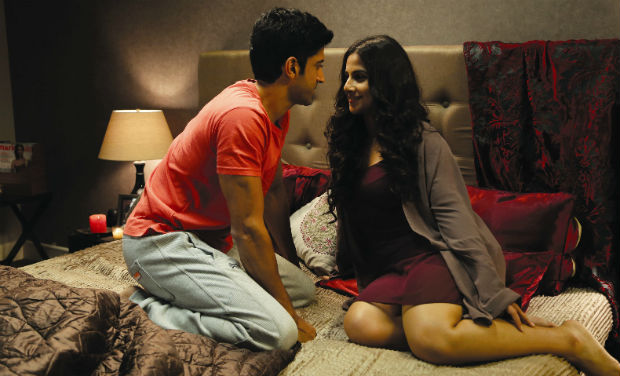 'Shaadi ke Side Effects' (February 28): By contrast, the track record of director Saket Chaudhary who made 'Pyaar ke Side Effects' with Mallika Sherawat is no impetus. The pairing of Farhan Akhtar and Vidya Balan surely is. Milkha meets Dirty Picture! Bliss.

?'Gulaab Gang' (March 7): Whoa! Madhuri Dixit’s a violent bandido queen in this woman-centric drama co-featuring the kurkuri Juhi Chawla. Director Soumik Sen, who has denied any inspiration from a real-life case of rural gangsgterdom, has at least recruited a feisty star cast. So here’s Lady Dhak-dhak and K..k..Kiran going at each other’s gullets. Welikes, we-worried. 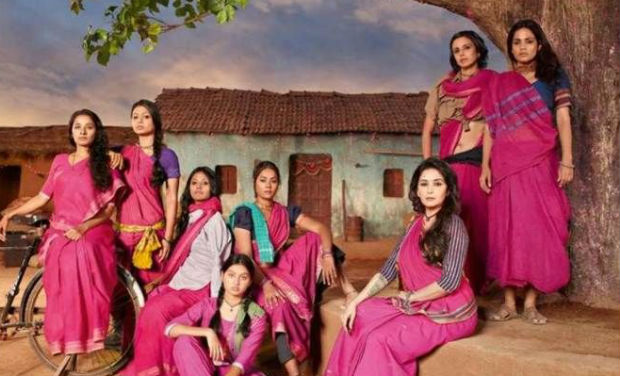 'Daawat-e-Ishq' (May 9); After the disastrous Salaam-e-Ishq, the -e hyphen should have become jinx. But Habib Faisal of 'Do Dooni Char' and 'Ishaqzaade', can’t be accused of being superstitious. Aditya Roy Kapoor, no longer hitting the bottle after 'Aashiqui 2' (I presume) and the peppy Parineeti Chopra, should spark some chemistry.

'PK': (June 6): Is the title a pun on ‘peekay’ (after drinks)? Mystery surrounds the plot’s nature, as it always does for an Aamir Khan movie. Sober or not, I’d walk to the multiplex blindfolded, without minding my p’s, k’s and q’s. Lage raho Rajkumar Hirani bhai.

Abhijit Bhattacharyya | China is many things, but it’s definitely not ‘lovable’

Aakar Patel | No good news: It’s difficult to be an optimist in India today

Shashi Warrier | The joys, perils and disasters of cooking

Claude Arpi | India must back Dalai’s choice on his successor