Sania Mirza displays a collection with Designer Shantanu &amp; Nikhil during the fourth day of India Bridal Fashion Week in Mumbai. Her performance might have tapered off a bit, but not her popularity.

In the 2004 Athens Olympics, Shika competed in 50 m and the 100 m freestyle, the first Indian swimmer to qualify for two separate events in an Olympic meet. She was honoured with the Arjuna award in 2005.

Yet this beautiful tennis player makes as much money through her endorsements and modelling assignments as she could while playing tennis. Ana Ivanovic along with Novak Djokovic had inspired a tennis revolution in the little know Serbia. &#13;

MORE FROM Sports, In Other News 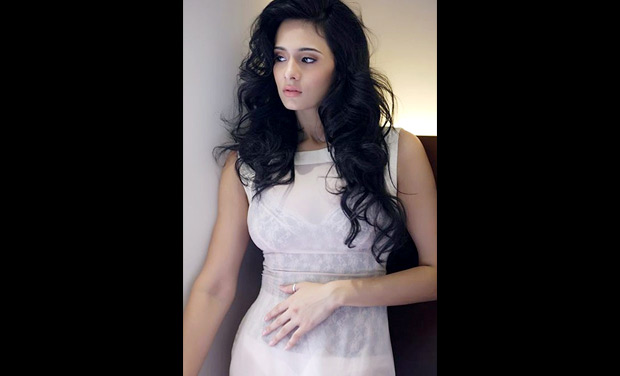 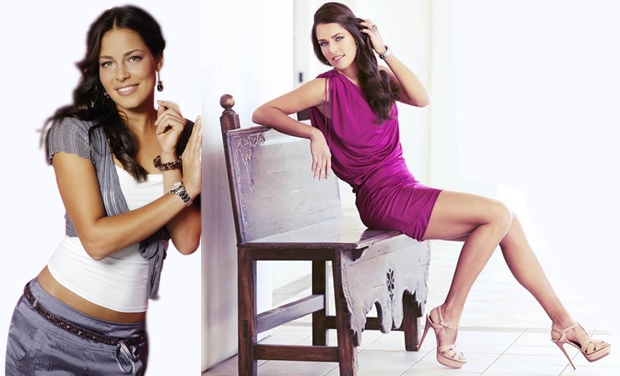 Hottest tennis players to watch out for in Australian Open 2014