Kriish’s acting skills to the fore

He mesmerised us with his voice in numerous songs, and is now all set to steal our hearts with his acting skills. Kriish, the voice of hit numbers, like "June Pona" from 'Unnalae Unnalae', "Adiyae Kolluthey" from 'Vaaranam Aayiram', and others, will now be seen as a lead actor in the soon-to-be-released film, 'Puriyadha Anandham Pudhidhaga Aarambam', directed by Syed Ibrahim. The US-bred singer comes with theatre experience, which had actually brought him into the competitive film industry. He has garnered rave reviews for his impressive voice right from the first song in his career.

Kriish came to professional singing quite by accident: he had always dreamt of being an actor from childhood. But now, he says, singing has become an integral part of his life, and acting is what he desires to do. His soulmate, Sangeetha, has always been a pillar of support to him in all his endeavours, and now, she too is confident about Kriish’s move to appear on screen. Being a student of a film school in New York, he has understood the nuances of acting and waited all these years for a good script to be able to make an entry into the industry in his new avatar. It’s clear that Kriish is a multi-faceted personality. He had made his debut as a lyricist in the film, 'Kandaen', and that again did not go unnoticed. 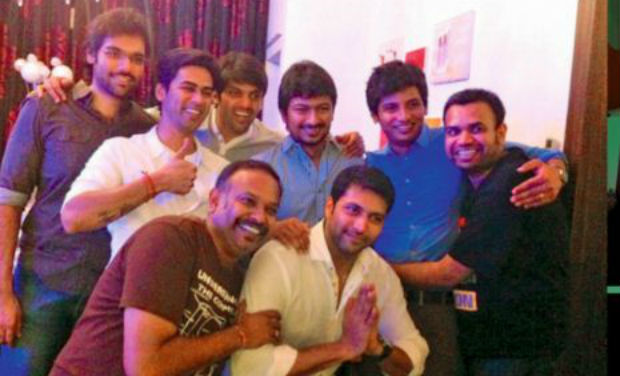 The title itself conveys how poetic the film is. Though the story is set against the backdrop of Madurai, it’s definitely not a blood-and-gore action script. This film is a breezy love story. I play an IT professional, who hails from a  decent family. It’s not a run-of-the-mill love story; the director, Syed Ibrahim, has put in effort to understand the pulse of the audience, the film has apt commercial elements that would grab audience attention.

The title of the film is taken from the lyrics of an old Ilaiyaraja song, "Chinna Chinna Vannakuyil", and the film is produced by Rowthers, who has done major projects, such as 'Pulan Visaranai', and is making a comeback after a big break. The best part of the film is that it doesn’t have a separate comedy track or fight sequences for no reason. The movie revolves around two youngsters and the love that happens between them. The female lead in the film is debutante Sristhi, who is a very good performer, whom I had not met. 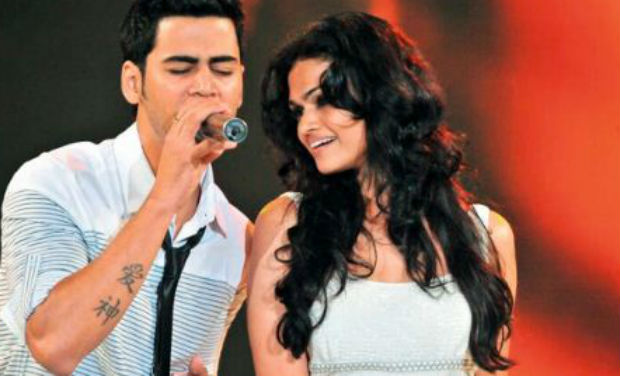 Being a playback singer all these years has helped me understand the art of cinema. And now I have chosen to step into a profession which I had always only dreamt of. Singing and acting — I wish to take them both with me through my life.

When I returned from the States, I got the opportunity to work with Harris Jayaraj, and my very first song, "Manjal Veyil", turned out to be a chartbuster in 2007, a happy accident. Then on, I was known as a singer in the industry. I received love from people as a singer and now, I believe people will support me as an actor too. 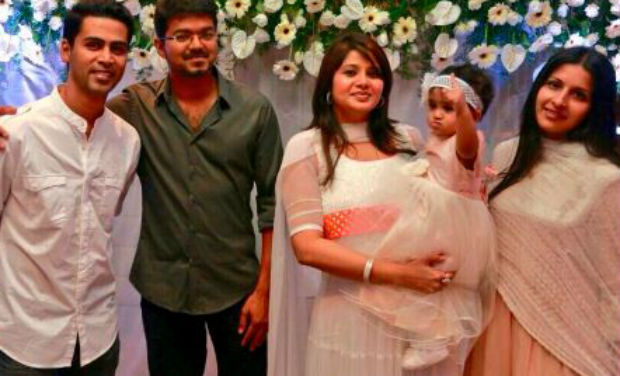 When I was a kid, I understood that acting was my forte. I then did an acting course at the New York Film Academy, which paved the way for me to join Walt Disney Productions. I then played the lead role of Aladdin in the 2004 film that was produced by them. I feel proud to be the first Indian to work on a Broadway musical for Walt Disney productions. I also received the Best Supporting Actor award at CATS Filmfest 2002. It was a brilliant journey that I look back on with gladness. 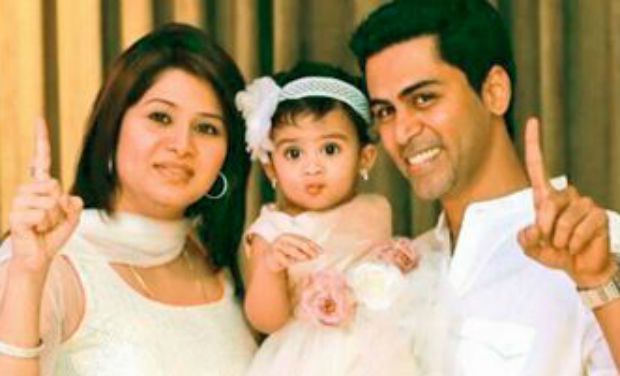 She is one woman who has been supportive of all my ventures. She is also a gifted actor from whom I have learnt a great deal. I always wanted her to act in films as she is passionate about it and hopefully, she will be back on screen very soon.

Pals in the Industry

I am blessed to have many friends in the industry. Jiiva has always  supported me to the fullest. Jayam Ravi, Venkat Prabhu, Premji are the people with whom I often hang out. 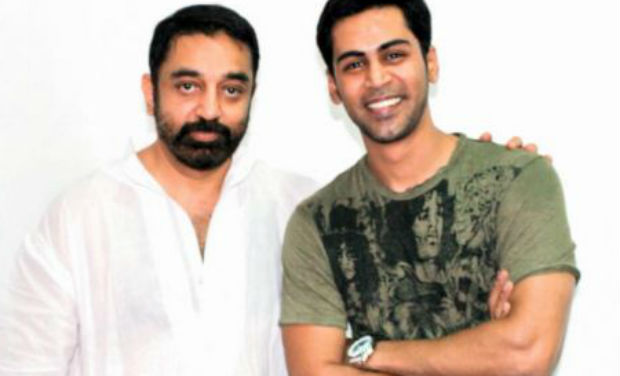 I have one person I look up to — Kamal Haasan — both as a person and a performer.

We are more like brothers. He has been my mentor, well-wisher and friend during tough times for whose compositions I would agree to sing with my eyes closed. 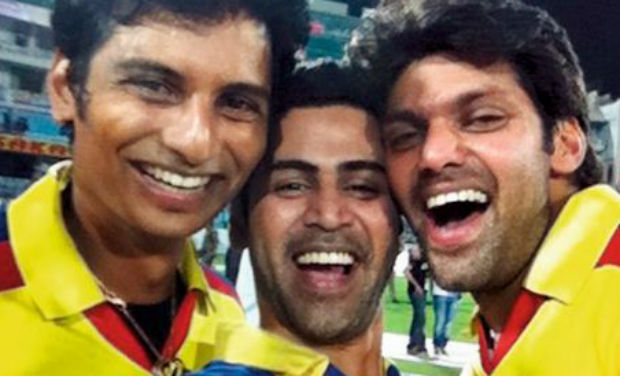 I love mobile phones. I have a habit of collecting the latest and the best phones in the market.

Dreams for the future

I wish to work with Ilaiyaraja sir — it’s my biggest wish as a playback singer. He is the only music composer in the film industry while the others are music directors. Also, I wish to be a good performer on screen and do more commercial films as much as possible.

After 'Puriyadha Anandham Pudhidhaga Arambham', I have also signed for another film, directed by Badri Venkatesh of 'Baana Kaathadi' fame, the shoot for which will begin very soon.

Sam and Prasanna to team up?

Gypsy to hit the marquee on March 6

Karthik is the hero of Thee Ivan