Roshan and Sussanne, who were childhood sweethearts, tied the knot in 2000 after a four-year relationship. The couple has two sons - Hrehaan, seven and Hridhaan, five. &ldquo;Sussanne has decided to separate from me and end our 17 year relationship. This

Rumours of trouble in their paradise first originated when Hrithik was linked to his &lsquo;Kites&rsquo; co-star and Mexican actress Barbara Mori in 2010.

Much has been written about Shah Rukh Khan and Priyanka Chopra's alleged relationship. But both the actors have chosen to keep mum over the entire issue.&#13; &#13;

It all started when Karan Johar took to Twitter to voice his displeasure, "Some people need to wake up and smell the KOFFEE!!! Get a reality check before its too late!!! Grow up!!! and dont mess with goodness....,". Using their hired PR machinery

Gauri and Shah Rukh met in 1984 and the two have been married for 22 years.

'English Vinglish' actress Sridevi was dating Boney Kapoor, while he was still married to the late Mona Shourie.

Sridevi started her career as a child actor at the age of four with the 1967 Tamil movie 'Kandan Karunai' and later established herself as the top actress of the south Indian industry with films like 'Moondram Pirai', 'Kshana Kshanam' and others and

The couple has two daughters, Jhanvi and Khushi.

Film star Aamir Khan and his wife, Reena Dutta, divorced in 2002. They decided to separate because of "temperamental differences", the petition said. However, Khan's relationship with Kiran Rao was what forced the couple to go their separate ways.

Talking about the divorce, Rao revealed on 'Koffee with Karan', saying "It was difficult time in his life. Emotionally, he was fragile. He was a tinder box that anything could set off."

Hema Malini married her 'Sholay' co-star Dharmendra in 1980. The couple had to convert to Islam to tie the knot as Dharmendra was already married.

Jennifer Aniston, 44, married Hollywood star Pitt in 2000, but the marriage ended in divorce in 2005 following reports that Pitt had been unfaithful to Aniston with another Hollywood mega-star, Angelina Jolie.

Pitt and Aniston, have now moved on with the actor having six children with his fiancee Angelina Jolie and the actress engaged to 'Wanderlust' co-star Justin Theroux.

Beckham recently got a new tattoo on his right hand which reads 'Victoria'. The new design complements the tattoo on his left hand, which reads 'love' and is written in a similar font, reported Hello! magazine. The couple have been married for 14

Arnold Schwarzenegger says the fling with his housekeeper that produced a baby and later ended his marriage was the &ldquo;stupidest&rdquo; thing he ever did. In excerpts from a television interview, the former California governor admitted he &ldquo;infli

Shriver filed for divorce in July, 2012 with her husband, whom she met in 1977 and married in 1986, following him into the California governor&rsquo;s mansion in 2003. Schwarzenegger had admitted in May 2011 that he had fathered a child, called Joseph and

Sandra Bullock filed to end her marriage in April, 2010 after reports surfaced that Jesse James had been unfaithful. The actress and "Monster Garage" star met in 2003 and married in 2005. It seemed like an odd pairing &ndash; the movie star often called "

MORE FROM Lifestyle, Sex and Relationship 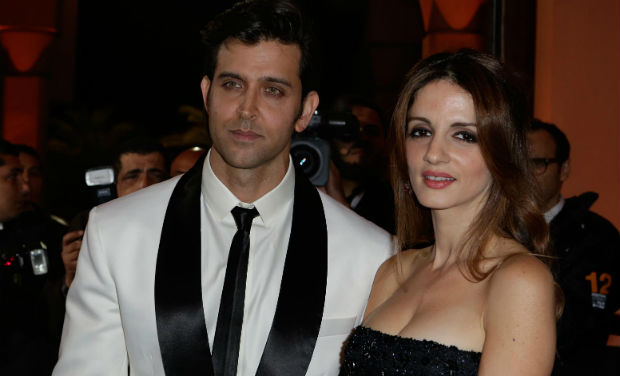 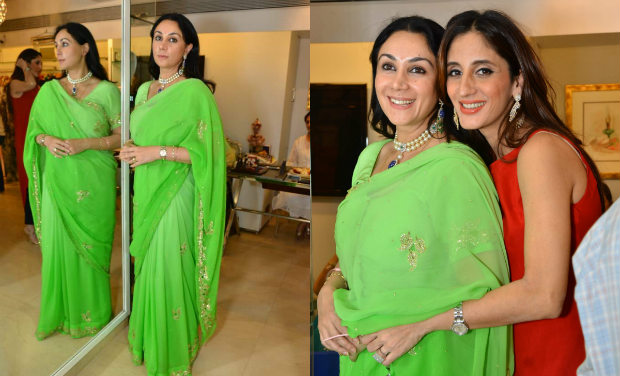 Real-life Princesses of the world