The Christmas trees are decked up with colourful trinkets and beautiful lights, ginger bread houses have been baked and assembled, and a feeling of cheer fills the air as December 25 draws closer. While most city hotels are ready to roll in the Christmas spirit, others are busy prepping to welcome an exciting festive season. 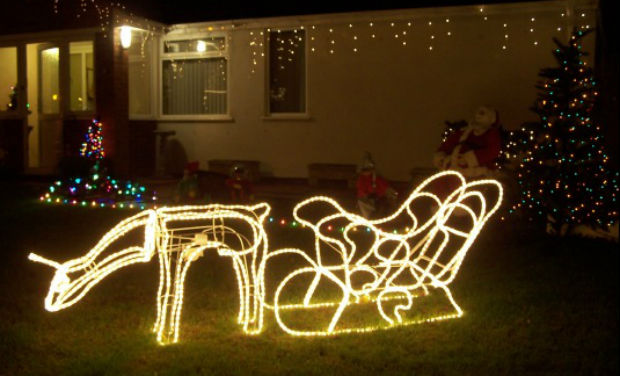 At the Park Hyatt, Santa’s little elves began working over a month in advance. “We imported a 25-foot tall Christmas tree from France, which cost around Rs 5.5 lakh. It was installed in the hotel lobby on November 15. We’ve also imported Alex berries and pine branches from Italy and Holland. Then, we have customised glass balls from Kolkata costing around Rs 2.5 lakh,” informs materials manager at Park Hyatt, Shabbirul Hassan.

Executive for food and beverage Mohit Malhotra adds, “The idea was to create a Christmassy atmosphere for our guests. They should feel like they are enjoying the festival as it is celebrated in an European country.”

The Novotel began even earlier by starting to create a buzz two months ago. “We had a fruit mixing session for our plum cakes. Most of the hotel, including the cafe, is already decked up and we’ve used our database from last year to start inviting people,” says Dinesh Rai, the director of rooms at the hotel. 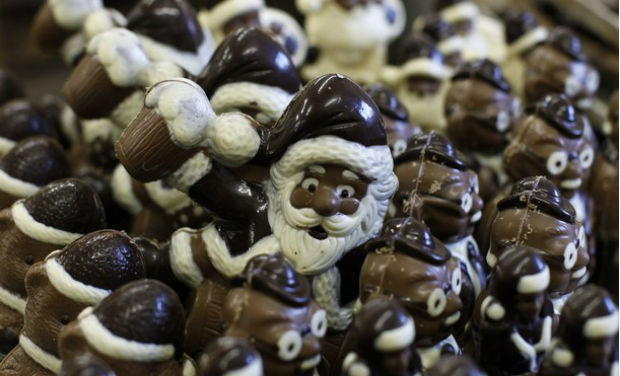 Radisson Blu put up its Christmas tree last week and has picked out a unique theme to stand out. Pavan Kakar, director of sales and marketing, explains, “We have decorated the hotel with neon colours, especially the lobby and  the restaurants. Neon is in this year, whether in Bollywood or the fashion world, so we decided to go with it. We have invested around Rs 20 lakh for this festival which is around 20 per cent of our marketing budget.”

The hotel’s priority is ensuring the safety of guests especially after a few drinks. 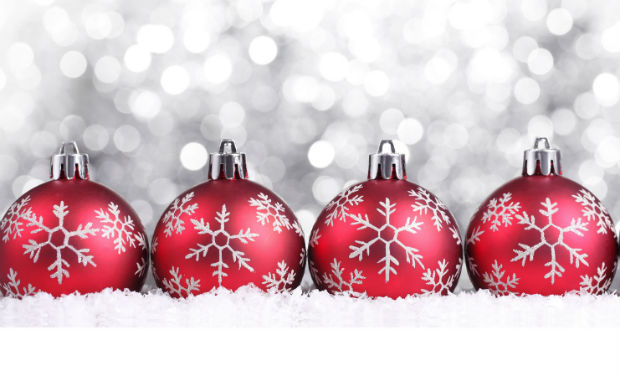 “We have started an initiative called ‘You drink, we drive’. People can enjoy their drinks here and our personnel will drop them back home, within city limits,” Pavan informs.

Meanwhile, at the Park hotel, decorations will be put up this week. General manager Anirban Simlai shares, “Our decorations will be up by December 11 and we are planning to light up the entire hotel with stars. Apart from the regular Christmas brunch and dinner, we’re offering special packages for those who  check into our rooms the weekend before Christmas (since it is on a weekday)”