Lakshmi set to play a model

Praveen Sattaru of 'LBW' and 'Routine Love Story' fame is coming up with another different film titled 'Chandamama Kathalu'. According to the director, the story takes place in present day Hyderabad. 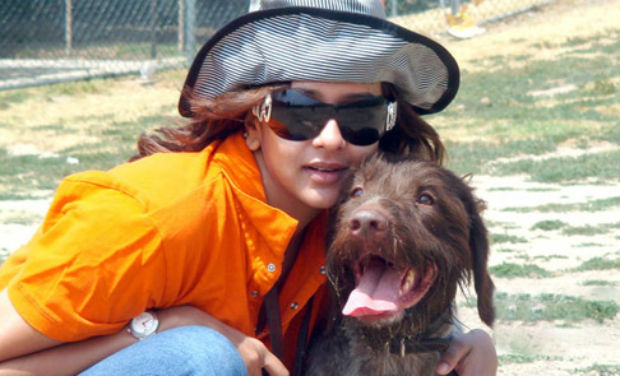 “Every character has his/her own story, which is connected to the others. Their past deeds affect the future. There is a moral and reason behind each story, hence the title Chandamama Kathalu,” shares Praveen. Revealing that Lakshmi essays the role of a supermodel, he adds, “Her character in the film has a dog and Lakshmi’s own dog Zeus Anand Manchu plays the role.”

The film also features other pairs like Abhijeet and Richa Panai, Chaitanya Krishna and Shamili, and Naga Sourya and Ishika.

The first look will be released on December 16 and the film will hit the screens at the end of January.