The bell tolls for midnight mass

It’s that time of year again when one only has to take a walk in the city and feel the festivities in the air. December is here, bringing along a strong flavour of Christmas celebration. From churches having special choirs every Sunday to home bakers getting bulk orders for cakes, to a series of private parties lined up for the city’s DJs — over the last couple of years, the concept of celebrating Christmas has been upgraded from a two-day event to a gradual build-up towards the big day through multiple pre-Christmas events throughout the month. DC speaks to choir singers, concert organisers, home bakers and DJs to find out how the city is gearing up for Christmas.

Christmas music is a genre by itself, the season is defined by carol singing. With a city full of talented choir singers, the MCC Alumni Carol Concert is a perfect platform to experience the glory of Christmas through a repertoire of carols. Continuing its 16-year tradition, the MCC alumni Carol Concert has expanded its reach across the city and become the largest open air choir concert. This year, the event, spread across two days, will feature the city’s 21 best choir groups. “It was in the late 1990s when we alumnis decided to give something different to the city,” says C. Selvaraj, one of the organisers of the event, continuing. “Carol singing was not popular amongst Chennaiites at that time, it was mostly restricted to churches. We decided it would a brilliant way to welcome the Christmas season with a carol concert, where the alumni could gather together.”

What started off as an internal event for the MCC Alumni caught the attention of the general public. Each year the number of attendees would increase by multiples, and more choir groups were eager to showcase their talent on this platform. The event was therefore, made open to all.

According to Selvaraj, what makes this event unique is the special stage set design that they execute. “We start preparing for the concert from September, asking for entries. But the really time-consuming task is preparing the stage. We strive for a special decoration that captures the spirit of Christmas in it,” he says.

“With so many entries coming in, we have to carefully select the choirs that participate in the concert. The number is increasing by the year,” states Ravi Santosham, vice president of MCC Alumni and president of the Madras Music Association, who also takes care of the selection process. Ravi diplomatically avoids mentioning his favourite amongst the participants, but adds that some choirs have been called to perform for many consecutive years for their talent for capturing the crowd’s attention.

Anjana Kankanala, 16, came to choir singing in quite an unplanned way. “It was the Christmas of 2011 Christmas that got to us, and I joined Maria Vincent in starting the choir. Gradually, more people got interested and started singing with us,” says Anjana, adding that almost 80 per cent of their choir members are not Christians, and that it is music that brings them together. After opening their carol singing season with Powerhouse Church on the first Sunday of this month, Anjana, and the miscellaneous group of choir singers have a long line up of pre-Christmas festivities to take part in, including the MCC Alumni Concert. “We try to divert from the conventional singing style for carols, and incorporate some African American Gospel singing. Since this year’s Christmas festivities started early in the city, we have been to various locations to sing out our experiments,” says Anjana informs. Their rendition of Silent Night, Holy Night will be a highlight of this year’s MCC show, she adds. 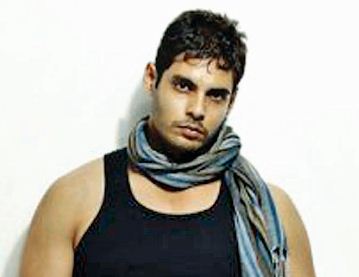 Mario Weller, a Chennai-based model opens up about his Christmas plans, “I am looking forward to the Christmas dance that is organised at Parry’s Church, which is my parish. This is something new for the season in the parish and I am quite excited to be a part of it. Carol singing will start off sometime mid-December. Last year’s group was a success. There were more people involved; this time, it will surely be bigger.

As for pre-parties, Christmas is that time of year when everybody celebrates, no matter their religion. These pre-parties are good because they keep reminding people that we are all set for the year-end and everybody is a part of this big celebration. It is good to see such unity, and I am looking forward to these parties.

My favourite Christmas tradition is midnight mass. I used to go for the mass every year as a kid, and I would love to do so this year too.

— As told to Tuba Raqshan 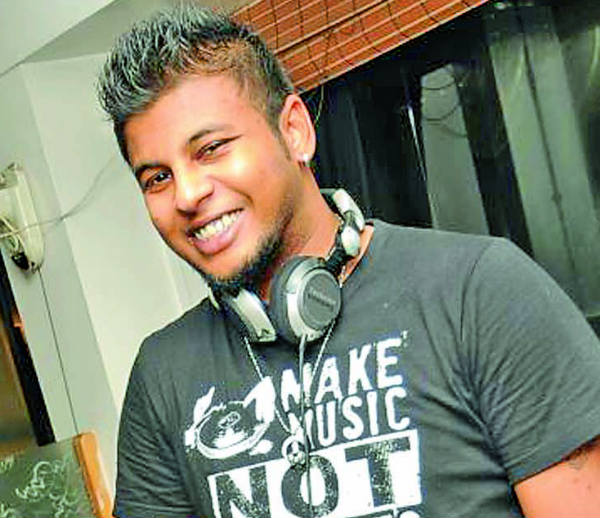 “This year’s pre Christmas events are more spontaneous and surprising,” informs DJ Karty, adding, “So far public shows haven’t been confirmed, but the scene will pick up pace after mid December,” Karty predicts. He says, “There is a considerable decline in the number of private parties that includes DJ acts, thanks to the change in the law, which allows the city’s clubs to be open till late. Last year there was a restriction on all the clubs, so they had to shut down early. This led the party lovers to organise private events instead, in their beach houses etc. But this year the Christmas fever is full on in the clubs.” While many clubs are planning an elaborate party for Christmas eve, with costumes and special Christmas decorations, Karty believes that there is much to be desired in the pre Christmas events.

An excuse for fun

To the Poda Podi actress, Varalaxmi Sarathkumar, pre Christmas events are a welcome excuse to have more fun. “These pre parties gradually snowball into Christmas and New Year’s eve, making December a truly festive month.” Varalaxmi regrets that her busy schedule has kept her away from the festivities. “I have shoots lined up for the whole of December,” says Varalaxmi, who believes in indulging in some unexpected fun for Christmas. “I don’t plan for Christmas, as we invariably end up celebrating it at a friend’s place. My Christmas is spontaneous.”

A whole lot of bakes 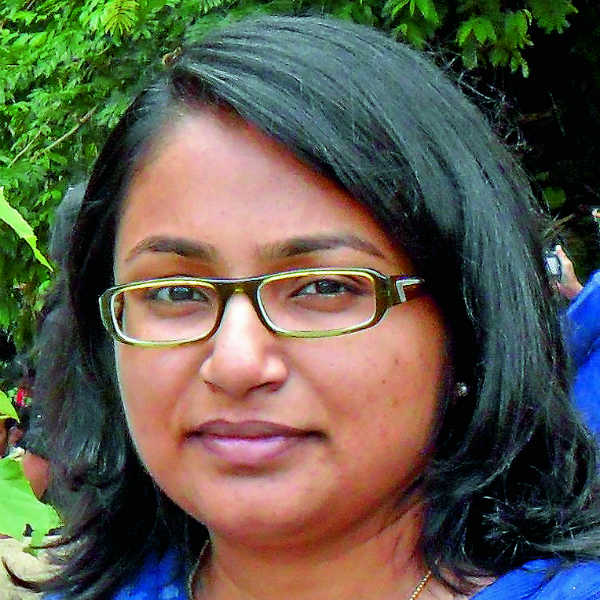 Think Christmas and fruitcakes are what come to mind. When it comes to plum cakes, city-based home baker, Linu Paul, has quite a reputation and market for her own brand. Linu also informs us that when it comes to private house parties, Christmas celebrations have started quite early this year. “My Christmas orders started from November 25. This is a welcome change because this way, I can wrap up the orders by December 20, and join in on some pre-Christmas festivities myself with my family,” she says with a smile. Apart from her best-selling plum cakes, Linu bakes frosted cookies and even has a special edible Christmas tree hamper on offer this year.