Remember the cute little zoo zoos in Vodafone ads and the adorable pug following his cute little owner in the Hutch commercial? The wonderful ads that struck a chord with millions of people across the globe have a Kerala connection. The man behind the commercials, Prakash Varma, was born and brought up in Kerala.

Prakash is now venturing into Mollywood as producer of the forthcoming film 'Ezhu Sundara Rathrikal', directed by Lal Jose. He has also created a very special promo song for the movie.

Prakash says, “This is my film in Malayalam as a producer with my long time buddies Rathish Ambatt and Jerry under our production house Small Town Cinema. It was Lal Jose, who asked me to do a special promo song that features Dileep and other prominent characters in the movie. The song is shot in such a way that it has visuals of incidents revolving around the central character played by Dileep. We have him in the centre of the frame and presented him in a manner that intrigues the viewer about the real mystery." 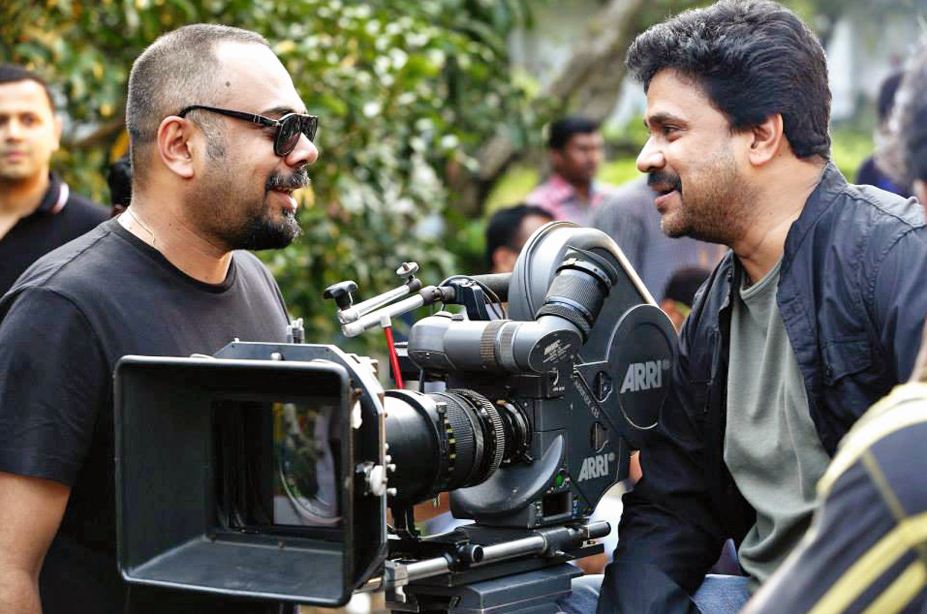 Talking about his association with Lal Jose and Dileep, he says, “I know Lal Jose for about ten years and had worked as assistant director in two of Dileep's movies. We share a mutual understanding which helped in the smooth making of the film."

Before venturing into ads, Prakash worked as assistant director with Lohithadas and Viji Thampi and he says they helped him understand the nuances of visual media. “They gave me the perfect grounding to develop my passion."

However, prior to his successful career he had to face the bitterness of failure. “It is true that I had my share of struggles. Despite everything, it is not success but the inner happiness and satisfaction that I get from the appreciation that is more important," muses Prakash.

Zoo zoo ads are, undoubtedly, the most admired commercials in India which turned the little characters into big celebrities. Launched during IPL season 2, these scrawny figures with egg heads captured millions of hearts. Moreover, the secret of the zoo zoos is that they featured real humans inside the animated body.

“When you get ample time to meet your deadline, you tend to work at a snail's pace and the end result is also not so remarkable. But, for the zoo zoo ads we had to create something unique in a very short span of time. In fact, that short span of time helped us conceive a perfect ad which worked wonders for us as well as Vodafone," says Prakash, one of the pioneers of the acclaimed ad film company Nirvana Films.

Prakash Varma and his wife Sneha Iyer, co-owners and partners of Nirvana films live in Bangalore with their three children. They met several years ago in Bangalore. “We were partners at work before we became partners at home. Now, she is my business partner too. She is the executive producer of Nirvana Films and I should say my support system," says Prakash.

Though he has put his own stamp in the ad industry, his ultimate passion is films. “I chose the ad industry to pave a way towards cinema. Somehow, I got too busy making ad films that I couldn't focus on making films. In the near future, I will definitely make a feature film. But right now, I have too many projects to finish."

His next projects are with Google and couple of Vodafone ads. Ask him if we can expect some exciting new zoo zoo ads and he says, “Zoo zoo ads have their own special place. Now, it is time to do something different!“