We are in the month of December, the last few days of another year. That time of the year when one takes time off from work to celebrate Christmas and look back at the year gone by. But in Kerala, in a few cinema halls and auditoriums, it is the beginning of a celebration - of cinema. The 18th International Film Festival of Kerala begins today in the capital, with a line-up of 211 films from 64 countries. 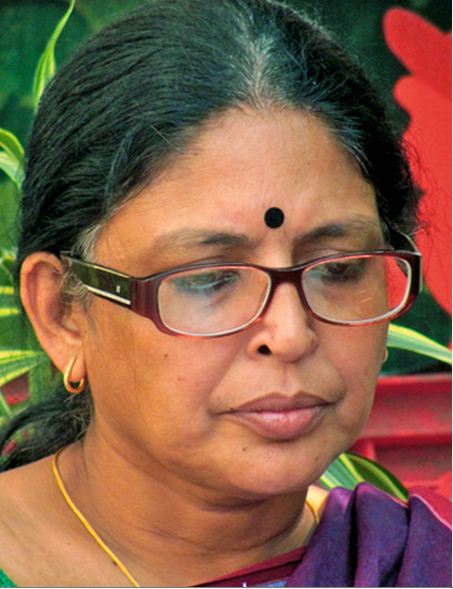 The cream of the most acclaimed movies, both new and old, comes to Kerala in the end of the year. Does the month of December take away the attention it deserves? Does IFFK get a step-sisterly treatment? No, say the organisers and critics.

“We chose this time of the year long ago, when the IFFI - International Film Festival of India, Goa -was held in January. So, we were a month ahead. The scene has changed now with IFFI happening before us," says Bina Paul Venugopal, artistic director of IFFK. “We may be at a disadvantage as far as movie premieres are concerned but I think IFFK is a modest festival and gets its fair share of attention." 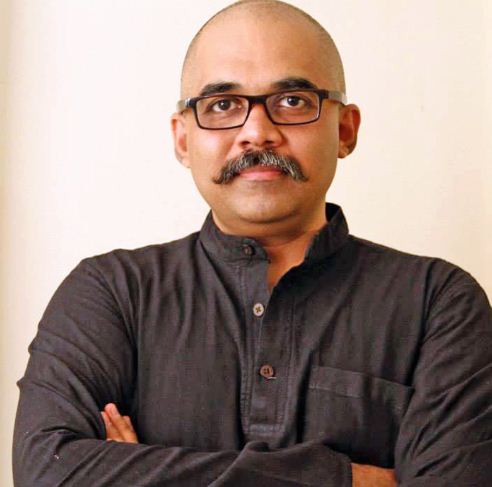 National award-winning film critic Baradwaj Rangan is coming to IFFK for the first time this year. “The festival has its importance in its own city. The Goa festival is, of course, the most important fest in the country and recently, the Mumbai festival has also become popular," he says. “The thing is the core set of films would have already been featured in other fests by the time it comes to IFFK. The fest gets its importance from the fact it brings this kind of cinema to the average person in the city, one who might not be able to travel to other fests."

National award-winning critic C.S. Venkiteswaran agrees. “I think content-wise and with regard to organisation and audience participation, IFFK is the best among other film festivals in India. Any ambitious director would want to send their films to the most important international film fests like say, Cannes, Toronto, Berlin or Venice, and then to the next level. I think it is only at the third level that fests like IFFK would feature. Even filmmakers from India and Asia do the same, they send their film to IFFI or IFFK only after probing all other possibilities."

K.R Manoj has rarely missed an IFFK as a viewer. He has sat in the organising committee a few times and is now ready to screen his debut film 'Kanyaka Talkies' for the fest this year.

He says, “From a filmmaker's point of view, yes, it would be nice to premiere one's film at a fest that happens at the beginning of the year. It makes it easier for one's film to be placed in other festivals during the rest of the year. But IFFK is a viewer's festival and it is great to have the best crop of films that come here from all the other fests. IFFI is the topmost festival in India, but IFFK comes pretty close. Content-wise we are even ahead of IFFI."