The license to thrill

Arjun Shekhar was pursuing his Masters from Delhi School of Economics when the writing bug bit him. But somehow he drifted towards the corporate sector. Later, he and his wife started a non-profit organisation called Parvah. His first novel was set in the corporate world — A Flawed God. He talks about his third novel End Of Story?

What are the challenges of writing a thriller?
The biggest challenge of writing a thriller is that you can’t afford to dawdle too much in the narrative — like elaborating characters, setting contexts, building insights. The flab has to be kept to a minimum. Keep it all in a tight fist and open the fist slowly, ensuring only what you want escapes. End of Story? has a stunning climax and no one has been able to guess the killer till now. 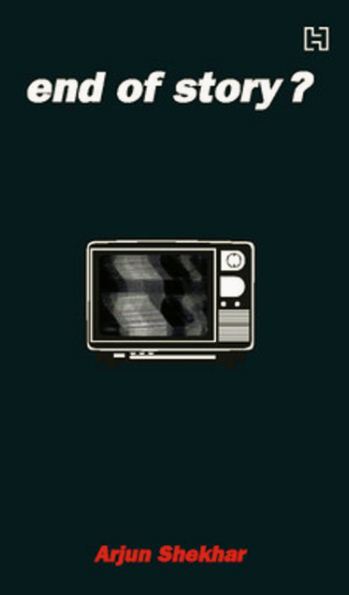 What was the inspiration behind the book?
Mainly, the body of work that I had put together under a deep self-awareness workshop called “Get Real” that we have been running for the past couple of years. Finally, thrillers are part of my blood since my father was the director of the CBI in the late 80’s and growing up we heard stories of many cases from him.

How are the characters and plot constructed?
The characters obviously come from people you know, but you add to them till they resemble nobody in particular. In End of Story? I put down the layers of the narrative as a top level design, and then let the characters loose in the setting where the most stories are told — in a court room, in advertising world, and in the media.

Do you follow a fixed writing schedule?
I have a writing discipline — on the days I write, I sit and type at my keyboard until my mind tells me to stop because it’s exhausted conjuring up scenario after scenario. My thoughts flow the best immediately after my meditation in the morning.

Any tips for aspiring authors?
The story is important but observing the story is as critical — don’t take the readers for fools.