The Best script for me: Janani Iyer

She had a dream debut in Kollywood, playing a lead role in Bala’s 'Avan Ivan' that garnered critical acclaim, and is now all set to capture the hearts of the audience with a string of releases. Engineer-turned-actor Janani Iyer says that her love for cinema is the reason to take this up as her profession. She has done more than 150 commercials as she was considered to be one lucky charm for most of the big brands. Now, she is waiting for the release of her next flick, Thegedi, directed by debutant Ramesh and produced by C.V. Kumar. In this tete-a-tete with DC, Janani Iyer talks about her love for cinema, about her upcoming films and how she is being choosy in selecting scripts.

I believe that after a long time I have chosen the best script in Kollywood with which to showcase my acting skills. Also C.V. Kumar is a person who produces films in completely different genres. From dark comedy to romantic comedies, he has done it all in a very short period. He has that trust in newcomers, he believes that fresh talent will definitely sweep the audience with new scripts. This film, 'Thegedi', is a detective thriller, which revolves around solving a twin murder mystery. I can’t reveal more about the film, as it’s going to be a suspense thriller with a fresh storyline. Ashok Selvan, of  'Pizza-2' fame, plays the lead role in this flick, the role of a detective who investigates a series of murders despite problems. He has done a brilliant job in this flick, and I learnt a lot from him. Also, since we both are of the same age, we shared a good bond, and spoke a lot about our profession and ideologies. The director of the film is Ramesh of 'Nalaiya Iyakunar' fame — a popular TV show, and I believe that he is a promising youngster. I play a role of an orphan in this flick, which is going to be a completely different and unique characterisation. The music director of the film is 'Nivas' — though it’s his first film, he has done a fabulous job in this flick as the music has come out really well, especially the background score. 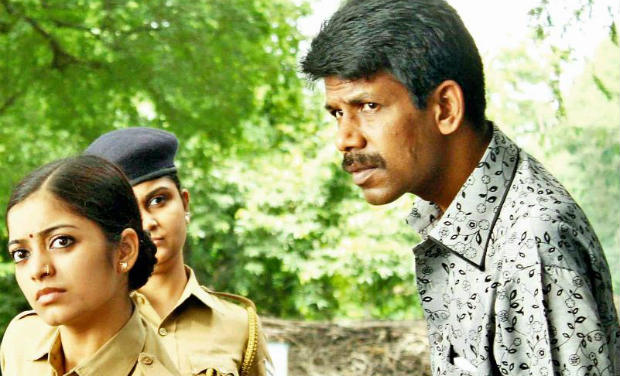 Getting an opportunity in Bala sir’s film does not happen to everybody, and that too, one’s very first film — it is something magical, and indeed, a blessing for me. When I heard that Bala sir is looking for a lead artist in his flick, I immediately packed all my things just to go and meet him. I was not eager to get selected in the audition, but I was desperate to meet him in person as I am a huge fan of his films. I still remember how I wore a half saree for the photoshoot at the time of the audition, and how he immediately okayed me. He is one person who actually looks at life from a very different perspective. Anyone who knows him in person would understand the value and virtues that he possesses. He is a person who doesn’t demand respect, rather it comes to him on its own.  When Bala sir likes your performance while shooting, he doesn’t come near you and say that your performance was good — instead you will see tears in his eyes. I believe that’s the best award we can receive if we are a part of his films. I wish I could do another film with him.

Also, actor Vishal put me at ease on the sets. It was my first film, and he helped me with my dialogue delivery. In fact, he used to rehearse with me before the shot. He is a calm and composed person. 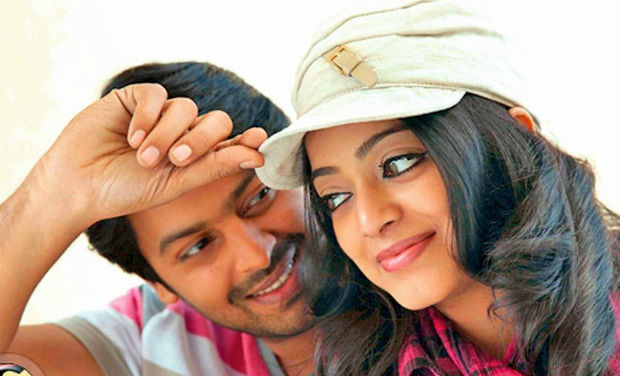 I didn’t plan anything in my life, it just happened. When I was doing my engineering, my interest shifted to modelling, I acted in over 150 commercials for big brands. But I made sure I completed my studies before taking up my first project in Kollywood. Initially, my parents were reluctant about my decision, but later, they supported me.

One of the best ad films that I did was with Rajiv Menon, for a newspaper company, where he was the cinematographer and director. I was amazed to see his working style as he completed his shoot in barely a day. He is one of my inspirations. But my all-time role model is Kamal Haasan sir —  I admire most of his films. They have probably helped me  shape my own performance, given me confidence. 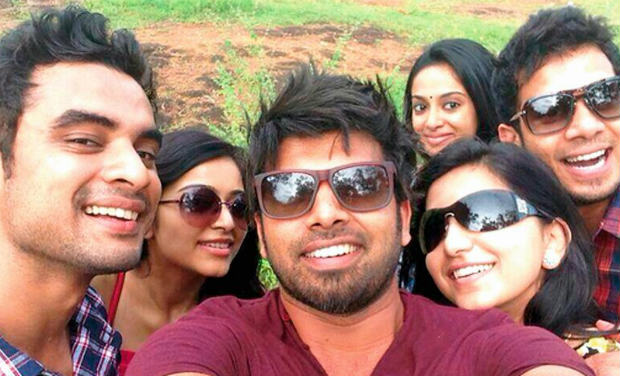 I believe both are equally important for me. The Tamil industry has a wide range of audience, and most actors prefer it as they feel more comfortable working here. I wish to be choosy when it comes to Tamil as I want to do the best films here, not take up anything merely for the sake of appearing on screen.

Malayalam filmmakers are great storytellers and complete a film in a month’s time. I have two films lined in Malayalam. In one of those I will be paired opposite actor Prithviraj. For my second flick in Malayalam, Koothara, I had the privilege of working with the legend Mohanlal sir. 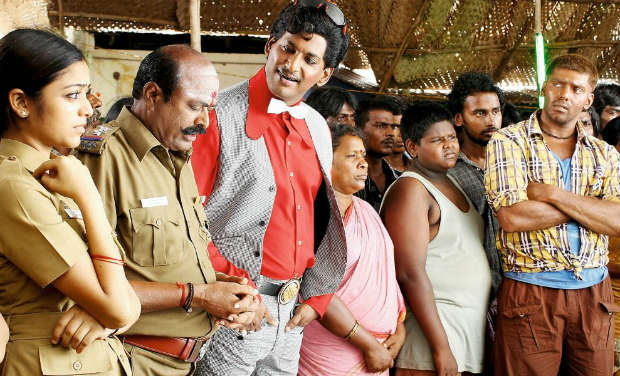 I really don’t have any regrets. I live for the moment and I don’t want to worry about the future or regret the past.

I am crazy about handbags, shoes and clothes., just like all other girls. I have the habit of buying anything new that comes in the market. Also, I love eating home made food and sweets, especially those that my mother makes.