At 11, Vicky Roy ran away from his grandparents to escape that “servant-like life”. But his next address wasn’t “very different” from what he had left behind in Purulia, West Bengal. He set himself up on railway platforms in New Delhi, collected rags, sold discarded bottles and lived off rubbish. But life took a bright turn when he was adopted by Delhi’s Salaam Baalak Trust. He picked up photography, shot street life in Delhi and then later, landed in New York to capture reconstruction efforts at the World Trade Centre site, had lunch at Buckingham Palace and now, the world-class ‘documentary photographer’ is in Hyderabad to shoot for L.V. Prasad Eye Institute. 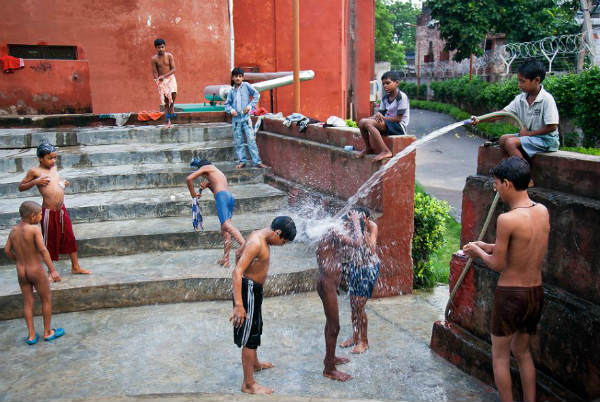 He will also speak at a public discourse forum, Manthan. “In 2004, I went home. Salaam Baalak Trust had bought me tickets. But I came back in four days. I got bored,” recollects Vicky, adding, “Yeah. A lot of rona, dhona happened. My family wanted me to stay back but I didn’t feel like it.”

Since then he visits his home once or twice a year. But it was only around in 2007 when he put up his first solo exhibition, Street Dreams, that his family realised what he was doing.

But according to Vicky: “The Trust is my real home. I am in touch with all of the boys and girls that I grew up with. Though I stay in a rented flat now, we still catch up. I also donate to the Trust. One of the boys from the Trust is now assisting me. He recently boarded a flight and was as happy as I was when I first flew to New York. You won’t believe it, but I have a collection of 200-300 boarding passes.”

“I got engaged last year to Aashna Sharma (who also grew up in the Trust). But I won’t marry until I build a home for my parents. Then I will build my own home in Delhi. I can’t be selfish,” adds the INKtalk speaker. 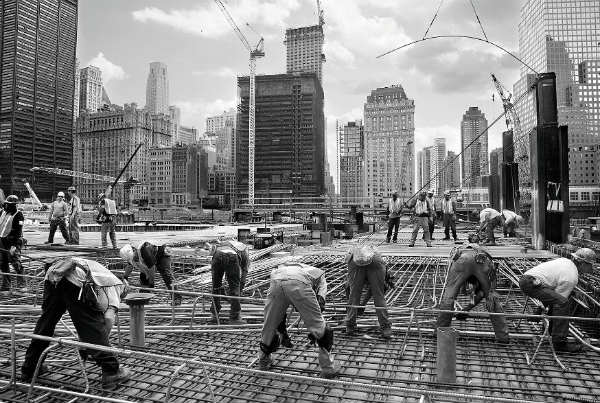 In a bid to hone his skills, Vicky went on to study at the Interna-tional Centre of Photography, New York, as well as improved his English.

But has his documentation of street life helped his subjects in any way?  “I encourage street children and their parents to join the Trust and seek education. Also, I make them happy by doing funny things. That’s the best I can do because I don’t earn well myself.”

Even after the WTC project? “May be because I don’t speak well and come across as unprofessional. I just have the LV Prasad project in my hand at the moment,” he says, adding, “I don’t earn my bread and butter from street photography but wedding and interior projects.”

■A day for keepers of the past