Right idea at the right time

Laid-back, lazy and lethargic are three terms often used to define Hyderabadis. But this notion would prove false if one was to take a look at some of the  Hyderabadis who participated in the Indian School of Business-backed iDiya Challenge, a social venture competition, earlier this week.

From making sanitary napkins at the cost of Rs 13 to Rs 15 per packet to enabling NGOs launch their websites in 15 minutes at the cost of $10, the presentations made by four separate teams at the fifth edition of the iDiya Challenge echoed the popular slogan — an idea can change your life. The social venture competition has been taking place in Indian School of Business since 2009.

Working in an IT firm in Chennai, Nellore-born Kavya Vunnam was surprised at the sanitary conditions in villages.

As part of the CSR initiative, I had gone to a village as an invigilator where scholarship exams for the students were being conducted. When I gave a sanitary napkin to a girl who had stained her clothes, the girl said, “My mother never gives me this. It’s usually old clothes”. It was eye-opening; we live in a society where things like these are taken for granted,” she says.

Beginning with the change from her dad’s village in Nellore, Kavya and her team member will be supplying sanitary napkins to rural folk at Rs 13 to Rs 15 for a packet of eight napkins. “The napkins are of good quality and I use them too. We are in the planning stage but will launch soon. We are going to start by launching it in Nellore and then in other places too.” 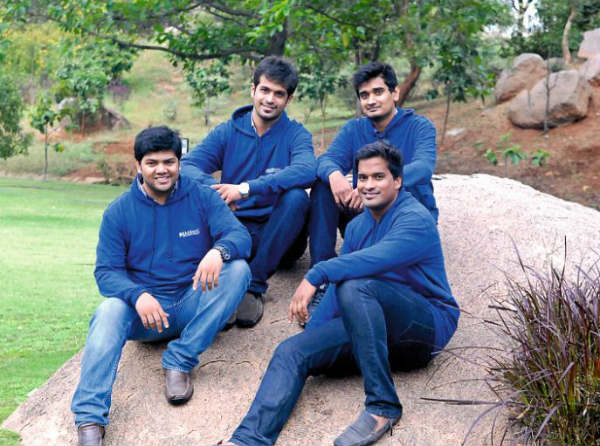 Giving children belonging to low-income families a chance to shape their own destinies, Anishay Raj and his three-member team launched their venture in July. So far, they have worked with more than 4,000 school students and 250 college students. “We aim for schools that aren’t funded by the government and are not financially aided. By working with students right from when they are 10 years old, we want to give them career guidance and provide high quality students’ development programmes among other things,” says Anishay.

This is done with a motive to create employable talent so that employers, who usually approach high-end educational institutes, also give these students opportunities to work in their chosen fields. 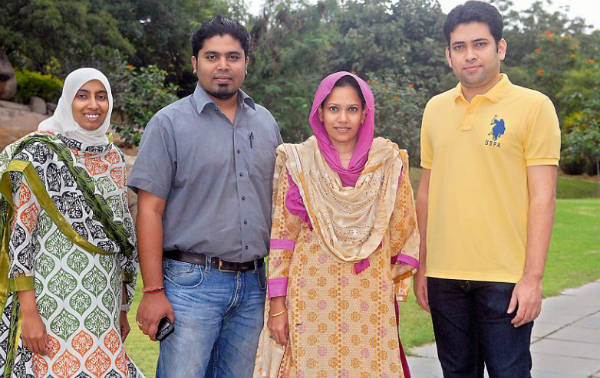 While everybody loved watching Taare Zameen Par, Afshan Jabeen went a step further from being just a passive audience. In 2010, she started Ripples, which works towards helping dyslexic students.

“According to a research, 12 to 15 per cent school-going students face some form of specific learning difficulties and estimated four crore children in India are dyslexic,”  says Afshan. “But dyslexic students have high IQ. It’s just like having impaired vision, which can be corrected with glasses. Certain methods and procedure help cope with dyslexia in the same manner,” adds Afshan.

With the motto of “one child at a time”, the four-member team has created Ripples — a training centre specifically aimed at helping dyslexic students.

“The decision to set up an independent practice was after a father, who used to stay at Vanasthalipuram, was ready to rent a flat near my house in Mehdipatnam so that his child could be guided by me.” 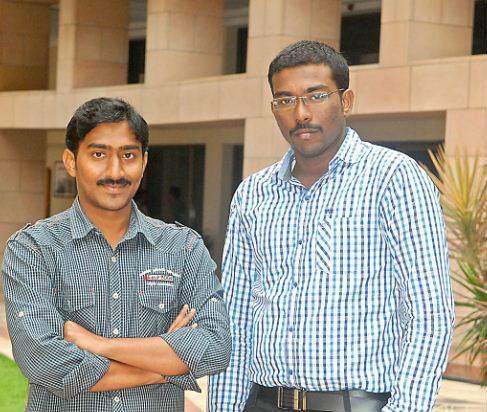 This is the second time at iDiya Challenge for Satya Naresh and his team. His previous ventures, Jobs for the physically challenged and IdontWantDowry.com, are already popular. This year, he and his three-member team came up with another idea of building a software solution where NGOs can build their sites within 15 minutes for only $10.

“We have been working with NGOs. One of the problems that they faced was building their sites, which usually takes Rs 15,000 to Rs 20,000,” he says. As per a FICCI report, only 5 per cent NGOs have online presence. “We want to help the other 95 per cent,” says Satya, whose venture Site4NGO was launched two months back.