All set for a great season

This duo gave their first full-length performance when Ganesh, the older brother was seven and Kumaresh, the younger one was just five, way back in 1972 at the All India Radio pavilion of Asia 72 at Pragati Maidan in New Delhi. Hailed as ‘violin prodigies’, brothers and violinists Ganesh and Kumaresh, who call themselves “contemporary carnatic musicians”, have come a long way since. The only violin duo to have performed together for over four decades, the brothers carved a niche for themselves with their impeccable technique in playing the violin and also interpreting various musical forms.
Laden with virtuosity and brimming with soul-stirring creativity, they have transcended boarders, from a humble home in Chennai to performing all over the world. At the brink of the December season, we speak to the lively duo who has released an album called Seasons — which presents musical tracks  depicting six seasons, bringing to life the Shad Rithu. 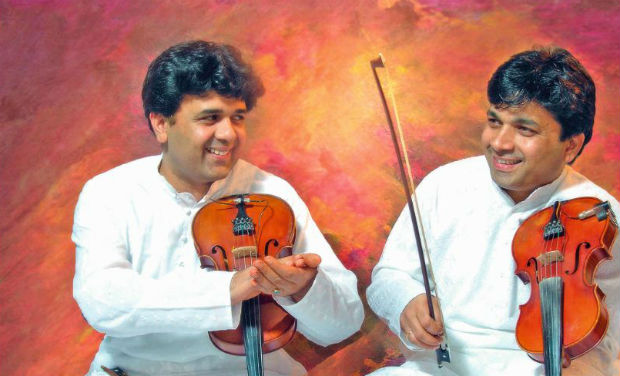 “The idea was to present a theme that would appeal to a cross section of music lovers and at the same time present an instrumental music album,” reveals the youngest recipients of the Tamil Nadu state Kalaimamani award. “We launched the album on November 23, at the Music Academy,” they explain, adding, “Seasons is a musical exotica as it features musicians from different genres. The concept of the album is to present the six Indian seasons musically, bringing to life the Shad Rithu namely vasantha, greeshma, varsha, sharad, hemantha and sishira by giving an aural feel to the change that we experience through nature.”

Featuring seasoned artistes like George Brooks, and Osam Ezzeldin from the jazz world, Chennai’s very own Keith Peters and Arun Kumar on bass guitar and drums, the album, which was produced by Ganesh and Kumaresh, also have a track which is voiced by Ganesh. Apart from these maestros, the album has veena virtuoso Jayanthi Kumaresh and flautist Prasanna Patnaik giving multi soundscapes. “The first track, Vasantha Rithu, gives a fresh start to the album and the unanimous choice to give life to the track was sitar maestro Purbayan Chatterjee,” they reveal. 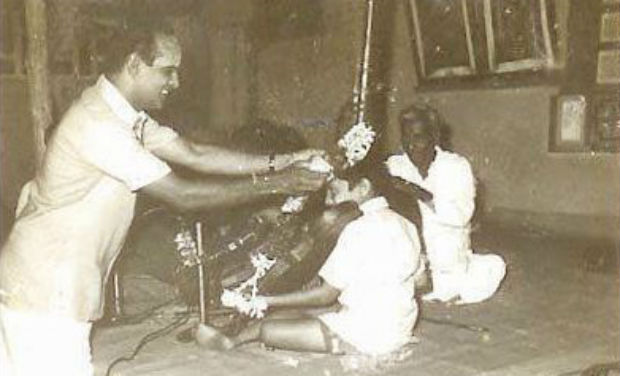 However, what has had people from the music world sit up and take notice is the Special Song on Global Warming, composed and sung by Ganesh himself, with popular playback singer Chinmayee. “The global warming song was a separate idea and recorded as an independent song,” Ganesh says, adding, “Kiruthiya has written the lyrics and the key programming was done by Shyam Benjamin. We recorded Chinmayee’s voice much later. She has added a sense of wholesomeness to the song. But when we were doing Seasons, we thought it would be great to add the song in the album. We all know that for us to have proper seasons we need to first protect nature and global warming is a threat to our very existence and survival.” 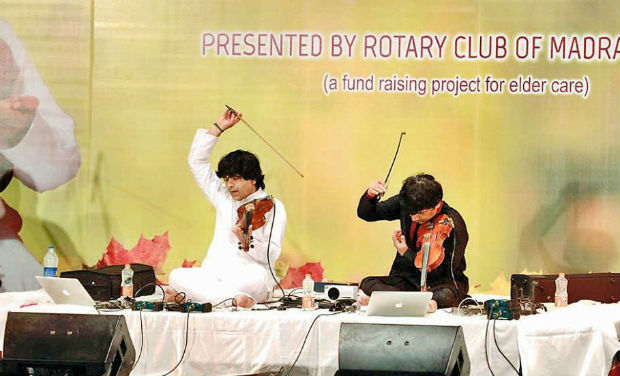 Their favourite memory though, is of their father and guru T.S.Rajagopalan practising with famed Carnatic vocalist, T.R. Subramaniam. “All these different strains of music were getting processed internally I suppose,” says Ganesh.

Today, they are a well-known and well respected team, one of the key players in bringing the violin, which was an accompanying instrument for a long time to the forefront of a concert stage. Being brothers, so close in age, is sibling rivalry a common occurrence, maybe over creative differences perhaps? But they say that there is no real scope for conflict. “Agreements and disagreements are part of life... We see making adjustments to given situations as a way of life,” smiles this duo in parting.

A father and a teacher 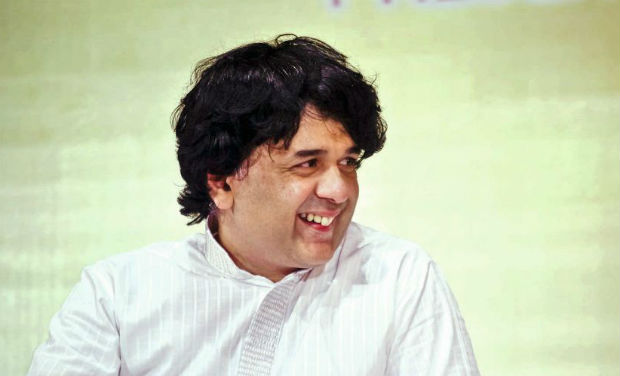 Talking about their father and guru, veteran violinst T.S.Rajagopalan, Ganesh and Kumaresh get wistful. “Although our father was born into a musical family, he did not get the encouragement from his father to pursue music, which was his greatest passion. He wanted to become a musician, but life had a different journey planned out for him. He accepted what he received from life but then he passed down his passion and understanding of the art to his children. We can say that he eventually lived his dream through us and we are very happy for him and for us as well. He inspired and encouraged us to test and stretch the boundaries and find our own path in this unknown entity. We are what we are today because of the sacrifices of our parents and we cannot thank them enough,” they say.

Rapid fire with the brothers 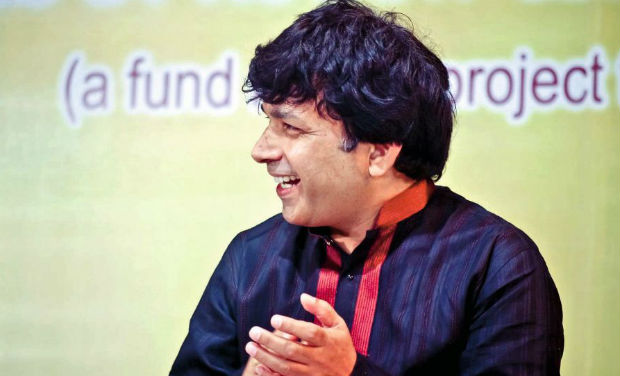 (laughs) Sorry No choice. We are supposed to be playing from the age of three.

We love collaborating with other artistes. We don’t see it as a challenge. It is always fun to collaborate.

We feel there is a shift in the way the modern audience have started to appreciate music. Now it has all become visual music. The position of aural Music experience has taken a backseat... it is true everywhere.

Young musicians should be encouraged .The advice I give to young generation of musicians is to sing and play their age rather than sing or play like their ancestors.

Any venue where we have a discerning audience is the place to perform.

We have enough cultural activity happening in our life through the year and it culminated with this mega cultural conscience program — Margazhi Maha Utsavam and it is just perfect. 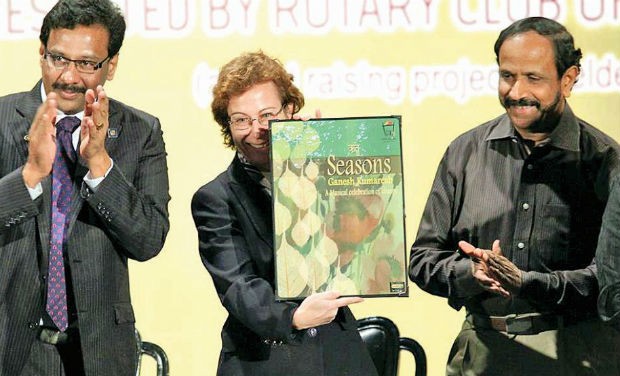