Priyamani: I want to do masala films too

The National Award winning actress Priyamani was last seen in 'Chaarulatha', in which she donned the role of Siamese twins. The film was released in 2012, and the actress may have another release soon. 'Chandi', a Telugu film, which is heroine-centric, might be dubbed into 'Anjatha Chandi' to hit theatres in a while. 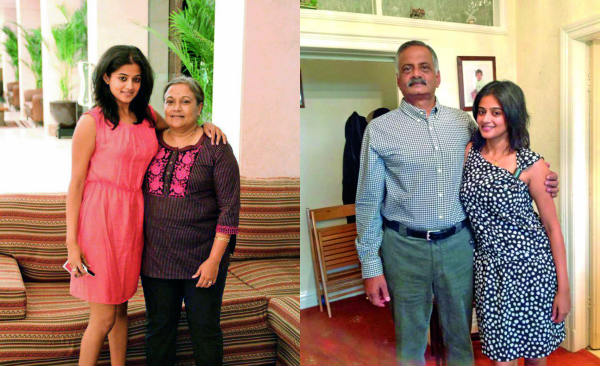 Although it's not a direct Tamil film, it comes across as a relief for the actor's fans. In this heart-to heart interview with DC, Priya discusses her bumpy ride in Kollywood, being typecast as one who can carry off performance-orientedroles and the challenges of defying age in an industry that has deeprooted misconceptions.

For 'Chandi', Priyamani teamed up with actor Sarathukumar. “'Chandi' was received well and my performance was particularly appreciated. I couldn't practice stunts more rigorously, but I was taught to wield the bow and arrow and a sword. The stunt master and other fighters helped me get the right posture. The film was welcomed and as far as I know, that sort of a stunt is not done by a heroine," says Priya proudly.

The film has around five fight sequences, which were carried out on a large scale. “The sequences garnered a lot of attention because they were done like how heroes execute them," reveals Priya. 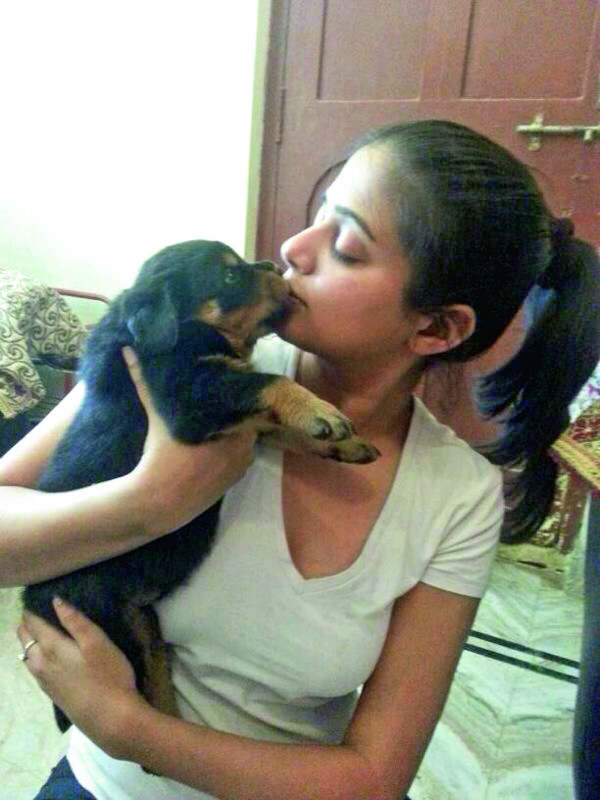 Why has she been making only on-off appearances in Kollywood? “I don't want to get typecast," she says. “I'm not willing to do heroine-centric films back-to-back. When one does performance-oriented roles, that artiste is continuously offered only such roles. Somewhere down the line, I want to do masala films too. I don't want to do one sort of genre. I want to strike that fine balance. And for that, once in a while, one is bound to take a break," says this bold actress.

Priyamani was introduced to Kollywood in 'Kangalal Kaidhu Sei' by maverick filmmaker Bharathiraja. But the film didn't go down well with the audiences.

She was next seen in ace filmmaker Balu Mahendra's 'Adhu Oru Kana Kaalam', in which she paired up with actor Dhanush.

The actress silenced her critics by turning in a terrific performance in Balu Mahendra's film, and Ameer's 'Paruthiveeran' aided her to win the National Award.

Despite having worked with talented filmmakers, Priyamani's career graph didn't soar as expected. “When I worked in Bharathiraja's film, everybody thought that I overacted. My performance was not welcomed. But after Balu Mahendra's film, I was called the 'dark horse' of Kollywood. So it's not that my films didn't help me carve the much needed niche. I'm just still in the process of exploring every possibility. I don't want to do a film that revolves around my performance. In a film, I also want to dress up, look pretty and romance the hero in Switzerland," she laughs. 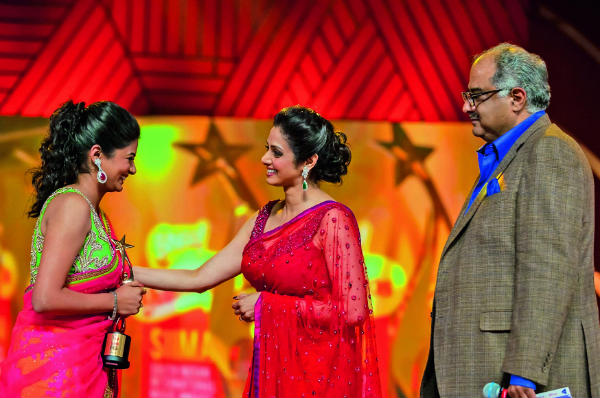 n spite of encountering fiascoes with some of her films, Priyamani believes in taking the highs and lows of a film career in stride. What was her mindset when 'Chaarulatha' bombed at the box office after her having put heart and soul into the film? “I was disappointed initially . But I take every failure and success with a pinch of salt. I sit back and analyse where it went wrong. If the collective response to a film is negative, then I am inclined to think it lacked something. In the case of 'Chaarulatha', we put in a great deal of effort. I was told that my performance was commendable. And it's the audience's judgement that matters. We are here to entertain them. What we produce must be convincing enough for them," she observes.

Priyamani is one among few actresses, who has acted in films from every south Indian language, and the actress is multilingual too. “Language has been one of my greatest advantages; and that is why I'm able to emote properly. I'm always afraid to act when I don't know the language and it perturbs me during my dubbing sessions too. And I usually dub for myself. For instance, I didn't know Telugu till I began to act in Tollywood. But I picked up the language to work in projects holistically," she says.

The actress doesn't want to restrict her skill to acting alone. “I'm interested in direction and cinematography, but before I jump on the bandwagon, I am going to take time to learn the craft, the nuances of direction," she says.

“An actor's job is easiest when it comes to making a film. Obviously, an actor has to look nice and be presentable. But the actor's responsibility is over when the director declares 'pack up'."

There is an understanding in Kollywood that actresses would not continue acting after marriage and once they turn 30. Although there are exceptions, the case is the same with many actresses. As an actress, who is fast approaching her 30's, what is Priyamani's take on the notion?

“The perception should definitely change. Nobody is going to stay young. We are all growing old. With time, our outlook will also be fine-tuned," observes Priya. When questioned about her cousin Vidya Balan and few other actresses like Kareena Kapoor and Priyanka Chopra, who are making the most of their skill regardless of their age, she says, “That's my point too. Let's not blame Kollywood. It's the mindset of the entire south film industry. Why is it that when an actress turns 30 or gets married, her fan following reduces and opportunities stop coming? For example, Kareena Kapoor is doing a great job in Bollywood. We should also treat actresses like that. An actor doesn't bid goodbye after wedding right, then why should the actresses alone be given aunty and mother roles?" she laughs.

Recently, in Shahrukh Khan's 'Chennai Express', Priyamani scorched the screens by shaking a leg for an item number. While many actresses are against objectification of women in item songs, what is Priyamani's stand on that? “I'm in the entertainment industry and some amount of glamour is okay . But it should not look vulgar. Women can still look classy on screen. Some actresses in Bollywood wear the skimpiest outfit like bikini, but they are still made to look beautiful. That is where that fine line of difference lies. Glamour is important to a certain extent, as long as the actress is comfortable to carry it off. In my opinion, I should not make my family squirm when they see me on screen. And I firmly believe that no woman is a sexobject," she points out.

What's Priyamani like behind the screens, one wants to know. No different, she says, from other girls. “I simply put my feet up on the sofa and lounge the whole day. I spend time with my friends and family and love playing with my dog. I don't wear make up off screen. Absolutely no makeup! When I am spotted in public places, I'm not instantly recognisable. But that's me!" she says.

Expecting to tie the knot in two years' time, Priyamani who has been in the industry for more than a decade and despite the rocky ride she's had, she says she has no regrets. “All the films that I have worked in were a result of conscious choices. I'm absolutely happy with all the accolades that I have received. Many college girls and boys walk up to me to display their love for me. I'm a happy person with no regrets in life," she concludes.