Appa taught me everything: Prabhu Ganesan

Upon entering the Sivaji Annai Illam, we are engulfed by an immediate sense of nostalgia and grandeur. As the smiling photo of Chevalier Sivaji Ganesan welcomes you, the iconic nature of this abode shines brighter than ever. Regarded as one of Kollywood cinema’s greatest ever landmarks, the household is home to several priceless photographs and artifacts of the Nadigar Thilagam — preserved down the ages with care and respect.

It’s easy to get lost in the awe induced by one of the nation’s greatest ever actors and reminisce about the past, but when a beaming Prabhu comes along, all swagger, handsomeness and charisma personified, you are reminded that the Sivaji legacy is well and truly alive. From the talented young man who endeared himself to audiences’ hearts with 'Agni Natchathiram' and 'Chinna Thambi', to his seasoned character performances in the more recent 'Ayan' or '3', Prabhu’s film journey is a classic example of an actor’s perfect transition through time. The veteran actor is over 150 films old in a career spanning three decades, but his zeal for cinema is unmistakably youthful as he continues to set the bar high — which looks to continue in his upcoming flicks like 'Yennamo Yedho', 'Ennamo Nadakkudhu', and so on. 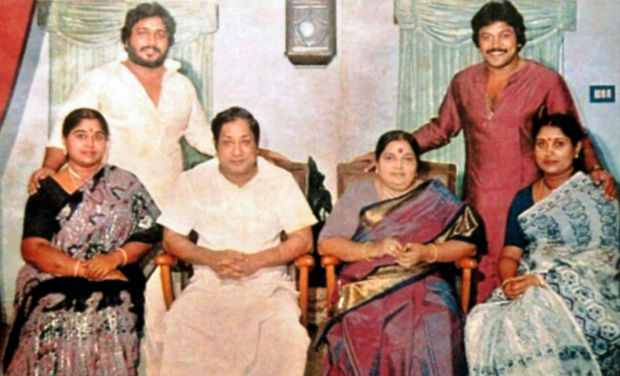 In an exclusive with DC (and a tour of the Sivaji home, to boot), Prabhu takes us on a trip down memory lane with anecdotes about appa, his 30 years in the industry, being proud of son Vikram, and much more. 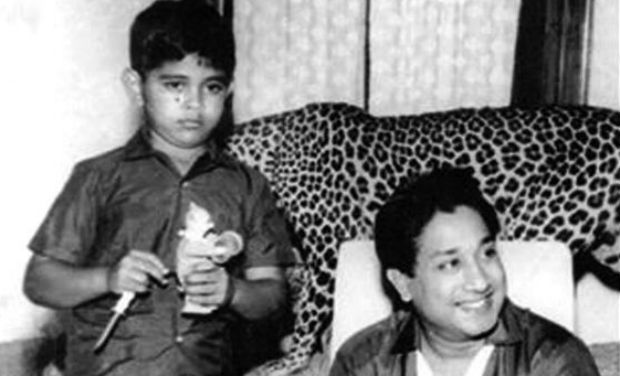 “Today, our Tamil industry has excellent upcoming actors, directors, composers, and technicians in each department; I’m really happy to see this trend. Appa always said that here should be healthy competition — but never jealousy. I stand by that as well. When I see the likes of my son, Vikram and Karthik’s son, Gautham act now, I’m reminded now of the times their fathers acted together. (laughs) In 'Yennamo Yedho', I have the pleasure of working with Gautham, and he is someone with so much potential.” Prabhu smiles. 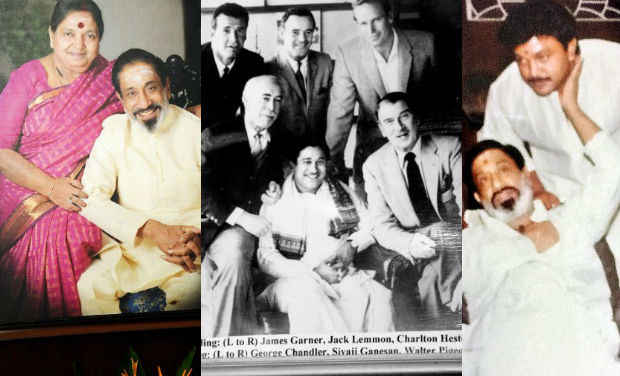 Talking about son Vikram, his face immediately brightens, “When he was studying in San Diego State University, he directed a play which completely surprised me — I was aware of his talent only then. After assisting director Vishnuvardhan and gaining experience, he informed my brother, Ramkumar and me of his intention to act. Since he’d be the third generation from our family donning the greasepaint, I warned him of the massive expectations. But he was upto the task; he lost a lot of weight, trained hard, went around to all the directors with his portfolio, before Kumki with Prabhu Solomon finally happened. I’m so happy that his career has taken off, and his next, 'Ivan Vera Mathiri', is highly anticipated as well. I would love to act with him in a film if the right script were to come calling,” Prabhu muses, adding, “It was my wife, Punitha, who was reassuring the family that Vikram made the right choice and would come out trumps. She is not someone who likes the limelight, and is quite shy — but Punitha is truly the guardian of our joint family, and ensures we are all well taken care of. You only need to take a look at me once to know that!” (guffaws) 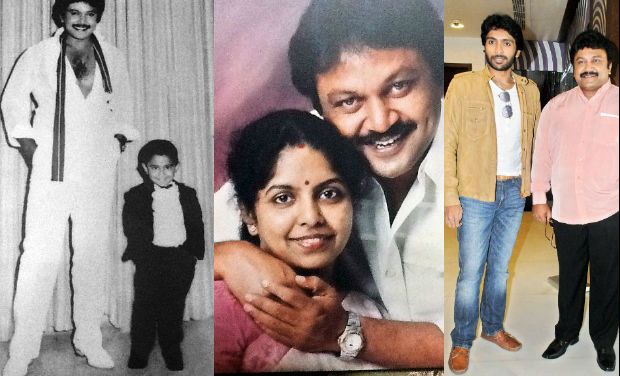 But enough about Gen Y — let’s rewind back a few years to when he was a bristling youngster, shall we? “Would you believe I was football captain, played hockey and cricket in school, and even won at javelin during college — I was quite the sportsperson in my slimmer days! I loved dancing and used to win a lot of contests too; I still remember my dancing partner, Yasmin Welch, during our traditional get-together at Bishop Cotton Senior Boys’ & Girls’ School. I always loved horses, and till today, I’m an active member of the Madras Riding School. In fact, I own a few indigenous Marwari horses. All my children have, like me, learnt silambu sandai, which my dad made me learn,” he reminisces, with several chuckles in between. 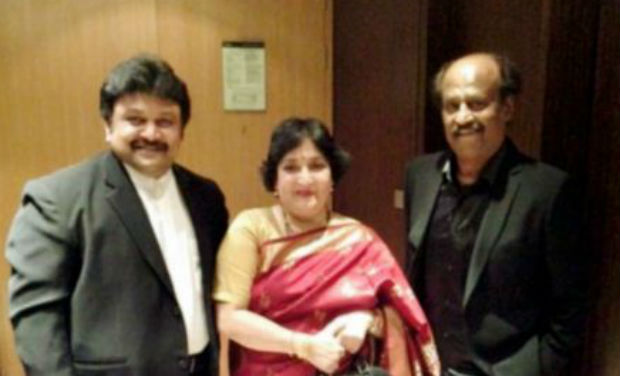 And then acting happened. “Yes, I was quite young when I began acting; actually, I’ll even admit that it was an accident. But eventually, with time and maturity, I learnt to stake my claim. I would pick my second coming, with movies like 'Chinna Thambi', 'Kaalapani' and so on, as my best phase, when I really honed my skills. In my career, I’ve worked with over 65 debutant directors and acted alongside some of the country’s finest. I’ve had a full life, indeed. Now I’m more relaxed, laid back and enjoying my work, doing character roles. This transition was important to me,” Prabhu remarks. 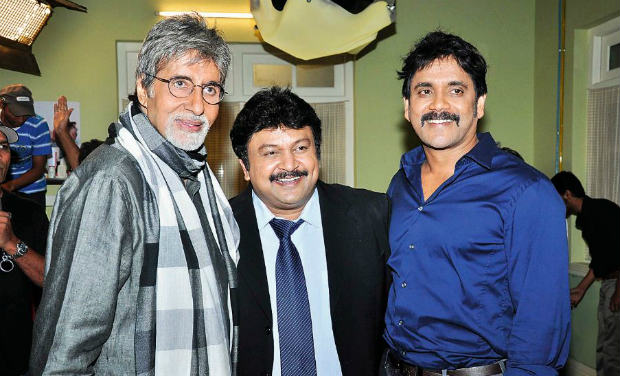 But no conversation we have at the Annai Illam could be complete without his recollections of his father. “Everyone calls him Sivaji appa; that’s how it’s always been. Simply put, he’s taught me everything in life. Even this year, for his remembrance on July 21, we had people from all over the country come in to pay their respects. His 1964 film, Karnan, re-released last year and was a hit — that’s how much people still love him. My only regret is that I wish appa and other members of my family had been alive to see Vikram act,” he says. Prabhu signs off smiling, “Appa had so many friends across borders; whichever part of the world I go, someone recognises me and tells me they were a dear friend of his. When I’m acting in Telugu, Kannada, or Malayalam films, fans and other actors come talk to me about him. His legacy is immortal, and we’re all truly blessed to be his family. His memory shall always live on through us.”

■Gehri dosti between Prabhu and Sonu