At a start-up meet at Lamakaan in the city this weekend, eight young entrepreneurs shared their experiences of suffering losses while footing their companies. At the heart of all their misadventures, was the challenge of finding the right business partner.

Twenty three-year-old Yuv Raj began his firm Sourcenxt in 2011 with two partners, but soon had to part ways with them.

“One of them was my friend but he took his position in the company for granted. The other partner was more of a mentor, which I realised later.”

Working out of Vellore at the time, Yuv Raj finally got rid of his former partners and brought another friend on board to handle the operations in Hyder-abad. But his misery didn’t end there. “That guy was hoarding money from the company account, to the tune of Rs 60,000! He started another company with that money and I never got it back. But I’ve moved on,” says Yuv Raj.

In 24-year-old Manoj Surya’s case, things went bad to the point of no return. His venture Metrolabs was stalled at the product development stage because he couldn’t get a co-founder.

“I met a lot of people and even travelled to Mumbai to attend a co-founder search event. I found two guys who were helping me out while doing their respective jobs. They quit later and I was left alone for three months and had to abandon four months of hard work,” he laments.

Currently working as a freelancer, Manoj sums up the “partner crisis” with, “For entrepreneurs under 25, only good friends from college or childhood can become co-founders.” 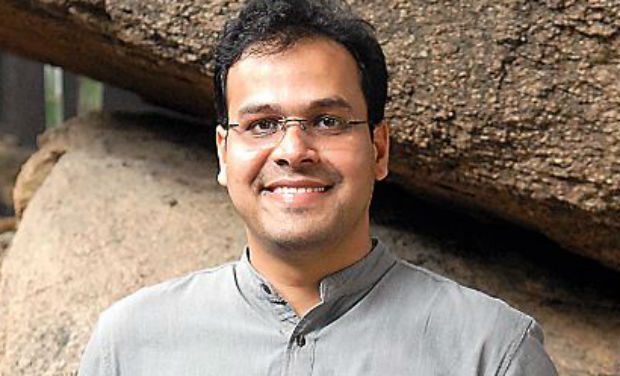 Mrityunjay Bhadauria started Edukinetic at the age of 22. Today, his company is Microsoft’s biggest training partner in India. He shares some pointers: