He was born as Ramaswamy Ganesan on 17 November, 1920 to a typical Brahmin family in Tamil Nadu.

From a teacher's job at Madras Christian College, where he did his graduation, he later joined the production department of Gemini Studios and eventually became known as 'Gemini Ganesan'.

He made his debut in 1947 with 'Miss Malini' that starred his future wife Pushpavalli. His first major success as a lead actor was 'Manampol Mangalyam' in 1953.

His first Bollywood movie was the hit 'Miss Mary' in which he was paired opposite Meena Kumari.

in 1988, he was seen in the critically accalimed Telugu movie 'Rudraveena' that starred Chiranjeevi and Shobana.

He made his last appearance in the 2002 flick which was interestingly called 'Gemini'. It had Vikram and Kiran Rathod in the lead.

Known as &lsquo;Kadhal Mannan&rsquo; &mdash; King of Romance for the characters he essayed on screen, Gemini Ganesan was involved with four women. He was officially married to Alamelu and later married Pushpavalli and Savitri.

His pairing with Savithri onscreen was widely loved and they went on to become a hit couple. In his later years, he married Julianna who was younger to him by 42 years. He has eight children, including Bollywood actress Rekha from Pushpavalli. 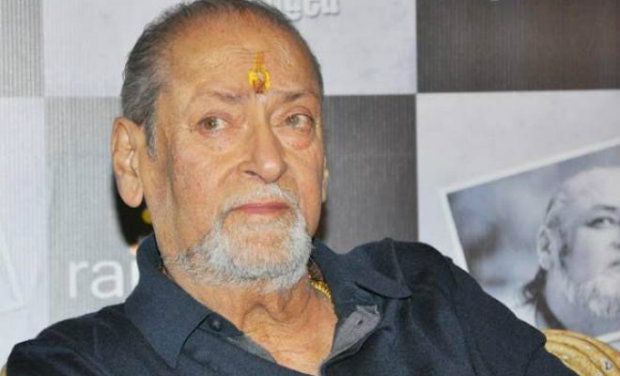