Lumingon T3 is no conventional smartphone. Though the Denmark-based company might seem unheard of, the smartphone they have launched is definitely an eye-brow raiser. The T3 smartphone is a premium handset with a water and dust resistant USB port and is built with high-end specs. 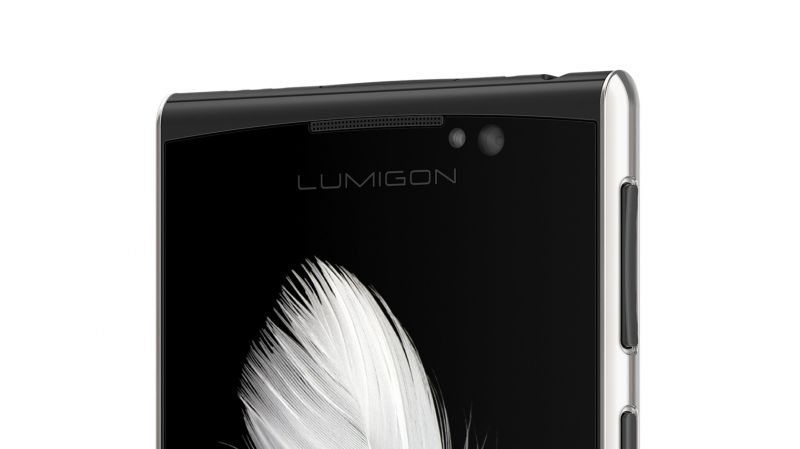 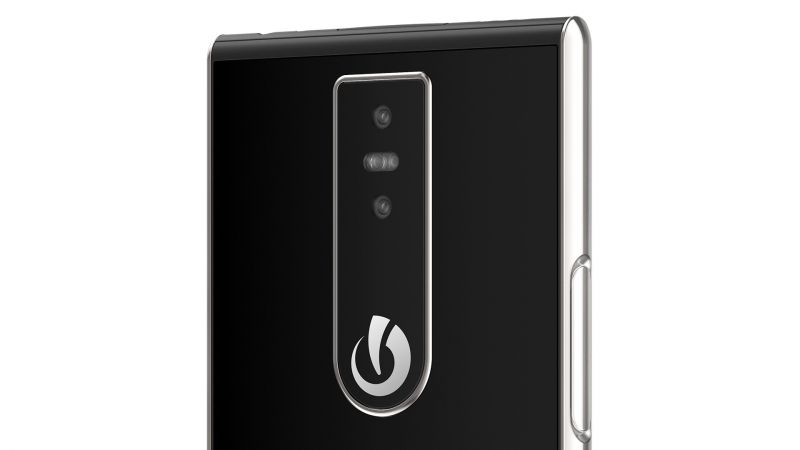 The Lumingon T3 features a 4.8-inch Super AMOLED display panel, but sports just an HD resolution. The display is protected with a Corning Gorilla Glass 4 and the smartphone is built with a marin-grade 316 stainless steel chassis. 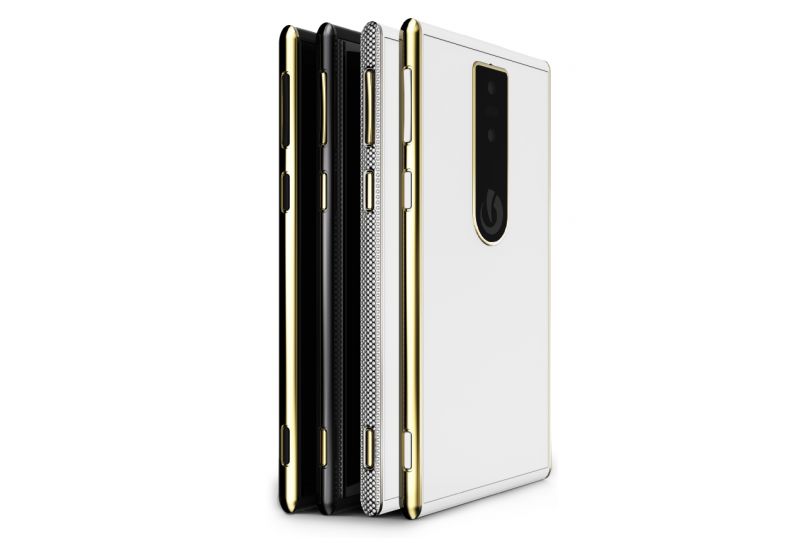 Powering the device is a powerful Helio X10 processor clocked at 2.2GHz and clubbed with 3GB of RAM and up to 128GB of internal storage. The device sports a rear camera with a 13MP sensor and has a dual tone LED flash. It is capable of recording 4K videos and take slow motion videos @128 fps. The front camera is a 5MP (with front flash) which can take 2K videos. The T3 runs on Android Marshmallow, weighs 145g and is 7.9mm thick. Apart from this, it also features a fingerprint sensor, rear touch sensor, hot-swappable dual NANO SIM cards, wireless charging, stereo speakers, USB with MHL compatibility, NFC and an IR transreceiver. Other features that also raise the bar for the device are temperature sensors, height sensors, 360-degree fingerprint reader, H.265 4K video playback, high quality audio playback up to 24-bit/192khz, and a bundled HiFi headset. Where this handset falls short is a full HD display.

As for the USP of the Lumigon, there is an additional 4MP rear camera which is capable of capturing images and videos in pitch darkness with the help of a dual IR flash alongside. 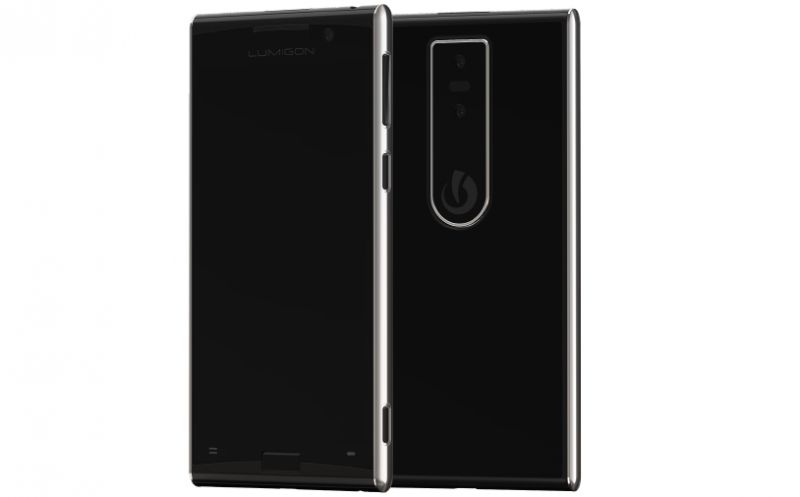 The Lumigon T3 is available in Black, White and Orange colours as well as a 24-karat gold edition. The prices are pretty steep though. While the base model can be fetched starting at $925 (approx Rs 62,000) for the Black colour, the price for the gold edition has not been revealed. White and Orange colours are yet to be launched. The handset bundles along a designer headset.