Refurbished Galaxy Note 7 image leaked, will have a smaller battery

Samsung has also put in place a whole new procedure wherein semiconductors and camera modules sourced from the recalled units.

Samsung had officially stated its intention to refurbish some recalled Galaxy Note 7 smartphones, swap their batteries for new units and sell them in certain markets, after discussing with local regulatory agencies and analyzing market viability.

The refurbished Galaxy Note 7 is touted to arrive in India and Vietnam, although Samsung’s local division from the former country recently refuted the rumor, before the company officially announced the program for recycling and refurbishing Galaxy Note 7 smartphones. 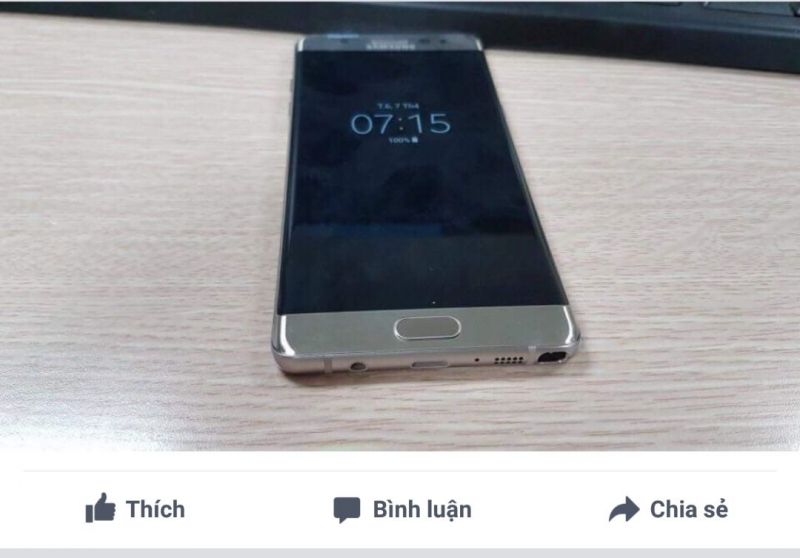 Now, in recent news originating from the Vietnam, reports have shown that the refurbished Galaxy Note 7 and also confirms the SM-N935 code number. This means the model could be sold in the country, especially since Samsung as of now, assembles its smartphones there.

Previous reports have also stated that the refurbished units would feature smaller battery packs than the initial model, and the leaked image seems to confirm that.

The refurbished Galaxy Note 7 units appear to feature 3,200mAh battery units as compared to the 3,500mAh in original models. Obviously, refurbished units will be subjected to Samsung’s quality assurance process, to make sure they are safe for consumer use and they do not end up having the same fate as initial models. 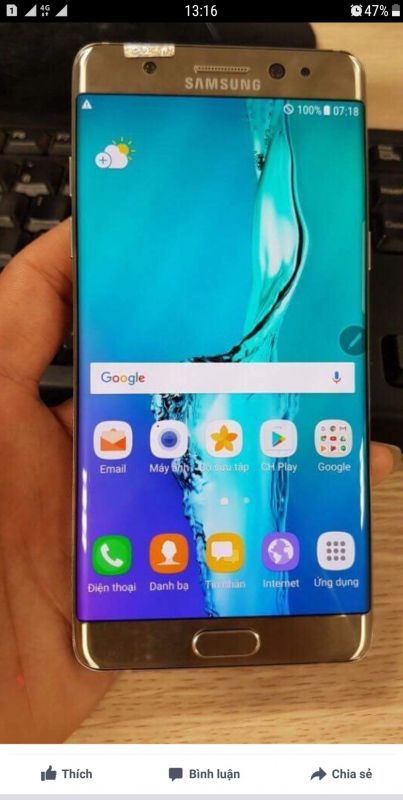 Samsung has also put in place a whole new procedure wherein semiconductors and camera modules sourced from the recalled units, if they do not qualify for refurbishment, will be recycled and Samsung makes sure the unwanted components are disposed off properly.

The leaked image also shows that Android 7.0 Nougat will be running on the refurbished Galaxy Note 7 model, while other specs are expected to be the same as on the initial phone. The initial Note 7 smartphone was sold for about $850, while the refurbished model will surely have a significantly lower price tag.

However, this information should be taken with a grain of salt as Samsung has not confirmed the rumors with an official statement. But still yet, we cannot wait for those refurbished smartphones to be released here.