Technology Other News 03 Jun 2017 Should you buy a bud ...
Technology, In Other News

Should you buy a budget smartphone with outdated specifications?

Manufacturers should make smartphones that provide an experience so good that the consumer is happily bound to make an upgrade to a better one for elevating the experience instead of saving himself/herself from appalling pocket computers.

The budget smartphone category in India is the most happening segment in the smartphone market. We are seeing smartphones that are defying all the rules of the category to make flagship models seem unnecessary. Just look at the likes of Xiaomi Redmi 4 and Lenovo K6 Note, that provide topclass specifications and great build quality for not a lot of money. It seems that the old days of horrendous plastic boxes with silicon chipsets inside have gone for good. Or have they?

Whereas the market is witnessing the launch of budget devices with modern low to mid-range specifications, we are also witnessing the launch of devices that still point back to the old days. Take note of the Samsung Galaxy J3 Pro, which launched a few days back with Android 5.1 Lollipop. Yes, you read that right, the phone comes with Android Lollipop in a year when the world is gearing up for Android O. The smartphone uses a Snapdragon 410 processor which was efficient in handling low end phones of 2015, but not anymore in 2017. Still, it has 2GB of RAM and 16GB of onboard storage, which is much better than the more popular Samsung Galaxy J2 with 1GB of RAM and 8GB of storage. It is surprising to see that these phones sell in the same brand showroom that also sells the Galaxy S8. 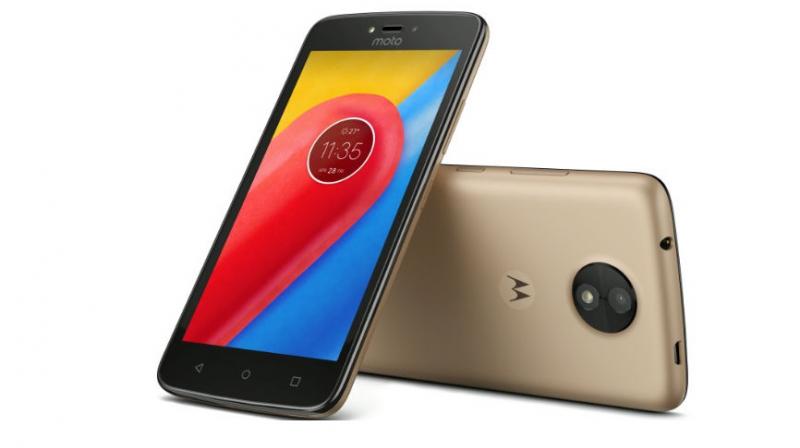 Similarly, the recently unveiled Moto C does come at extremely affordable rates, but borrows specifications from the first-generation Moto G, apart from the chipset that was used by old Chinese smartphones. Similarly, ASUS’ latest Zenfone Live runs on old hardware with a heavy UI on top, which doesn’t make sense for the price it sells. As for our homegrown brands, it is better to avoid mentioning them.

Although the category is meant to provide a no-frills smartphone experience, it lets certain manufacturers assume that no-frill equals lag prone computing speeds and cheap build quality. What manufacturers fail to understand is that even though people don’t want to spend a considerable amount of money for a smartphone, they also don’t want something that can be only usable for a few months.

Why do manufacturers do this? We can encircle some of the possibilities which lead them to churn out devices that tend to become mistakes instead of popular ones.

First of all, chipset manufacturers like Qualcomm spend millions of dollars researching and developing low cost SoCs that can handle the demands of new software while being efficient, both in terms of computing and power consumption. Device manufacturers think that embedding a new chipset means working on the basics of a device from the scratch and eventually spending millions of dollars on something that will cost a dime. Therefore, there’s no point of adding new hardware to a low-end device and sell a newer version of it with new software and slight cosmetic upgrades for a notably higher price tag.

Secondly, manufacturers must keep their wallets filled up. So, designing a good low-cost smartphone will act adversely to their belief and they won’t be giving people a reason to upgrade to a better handset within a few months.

Whatever the reasons may be, it is the consumer who has to suffer. A budget smartphone buyer looks at these devices as the entry to digital luxuries of instant Internet, great multimedia devices and even means of showing their financial status in the society. It is also the choice for first time buyers, who want a taste of basic smartphone experience and understanding it before they move on to a better device. It is also a preferred segment for people who look for a secondary device or as a temporary device to high-end smartphone.

When these kinds of people get devices like Samsung Galaxy J2 as their first one, their joyous experience turns sour when they come to know that the popular apps defining the smartphone fraternity lag and the games showcased on their retail boxes are out of the actual product’s league. This disappoints users, leading them to often disgust the product and the brand.

The budget smartphone category must showcase the goodness of the smartphone world without costing a bomb. Manufacturers like Xiaomi and Lenovo are efficient at managing the price to performance ratio. Xiaomi’s Redmi series of phones have been those devices that let consumers enjoy the smartphone experience at a price of an expensive pair of branded shoes. Similarly, Lenovo’s phones showcase amazing build quality and latest specifications for lower prices. What’s worth mentioning about these devices is that they don’t only focus on providing an impressive specification list but a notable usage experience. You will still find the predecessors of these devices out in the wild, functioning as good as when they were new. This is also the reason that these brands have gained massive popularity in a very short amount of time. 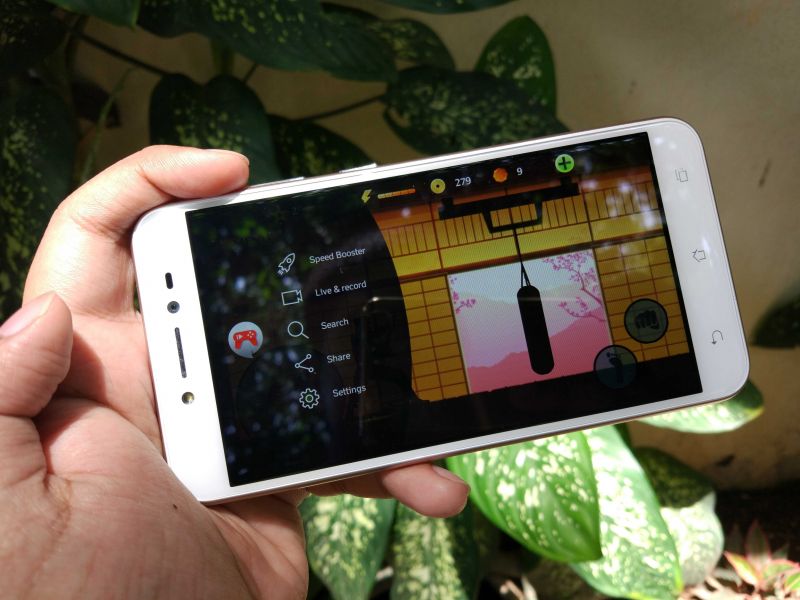 However, most of the consumers preferring this category don’t have knowledge about the internals of phones. Also, they prefer to go for those handsets that are recommended by the salesmen who are paid to sell the lesser equipped ones more than the better ones. Even when consumers complain of their low-end devices running out of breath within a few days, they still go for newer version of those keeping in the mind the brand’s strong after sales support.

Therefore, it makes little sense to buy such a device that has pre-historic chipset and software. We don’t condemn these devices – they are great for someone who wants a phone for social media and entertainment purposes. But if you prefer better user experience and timely upgrades, you should either look at devices with modern specifications, which could lead you to spend a bit more. We also urge well-known manufacturers to make updated devices for the masses and focus on great experience.