DigiTimes also went on to add that the new MacBook Pro will have a 1920 x 3072 resolution and this display would be produced by LG.

News about Apple’s upcoming 16-inch MacBook Pro is gathering steam and the latest bit of information reveals that even though it will come with a larger display, it will still have the same footprint as the 15-inch MacBook Pro. The upcoming MacBook Pro is believed to have an ‘ultra-narrow bezel’ as per an unnamed supply chain source according to a report by DigiTimes. What this means is that Apple will be fitting a larger 16-inch display into the same general size as a current 15-inch MacBook Pro. 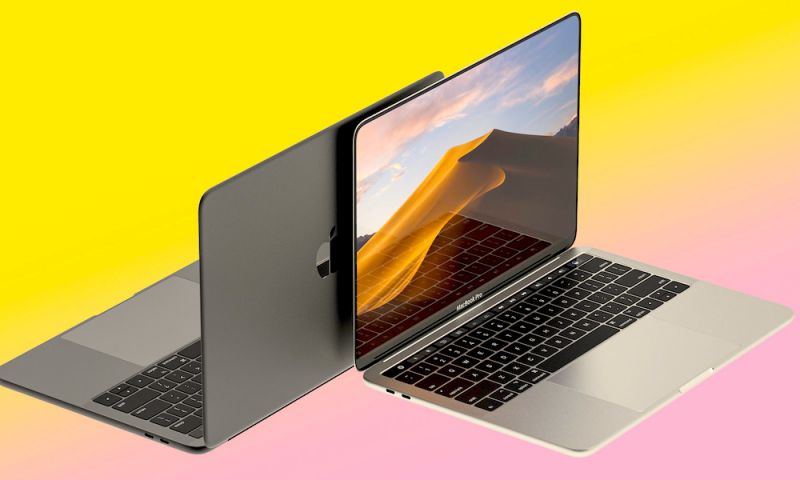 DigiTimes also went on to add that the new MacBook Pro will have a 1920 x 3072 resolution and this display would be produced by LG. Pricing details have been shared as well and rumours indicate it could cost up to USD 3,200. However, as of now, it isn’t known if this is the pricing for the base model or a higher-tier configuration.

Earlier this year, Ming-Chi Kuo claimed that Apple would launch a MacBook Pro with an all-new design and a 16-inch display. This prediction has received backing by several reports which also suggest that Apple will be working on such a laptop. More recently, Kuo had forecasted that this 16-inch MacBook will be the first to ditch the Butterfly mechanism keyboard in favour of a scissor-switch mechanism. Kuo claimed that the scissor-switch keyboards would be thicker but most users would not be able to tell the difference.