Apple launches 16-inch MacBook Pro; this is the India price

The 16-inch MacBook Pro can be configured with 9th generation Intel processors.

After appearing in a variety of leaks and rumours, Apple took the entire world by surprise and launched the 16-inch MacBook Pro, and this proves that the Cupertino-based tech giant has learned from its prior errors. This is by far the most powerful laptop that Apple has ever launched and with it, they have reverted back to the scissor mechanism for the keyboard and also provides a physical Escape key. 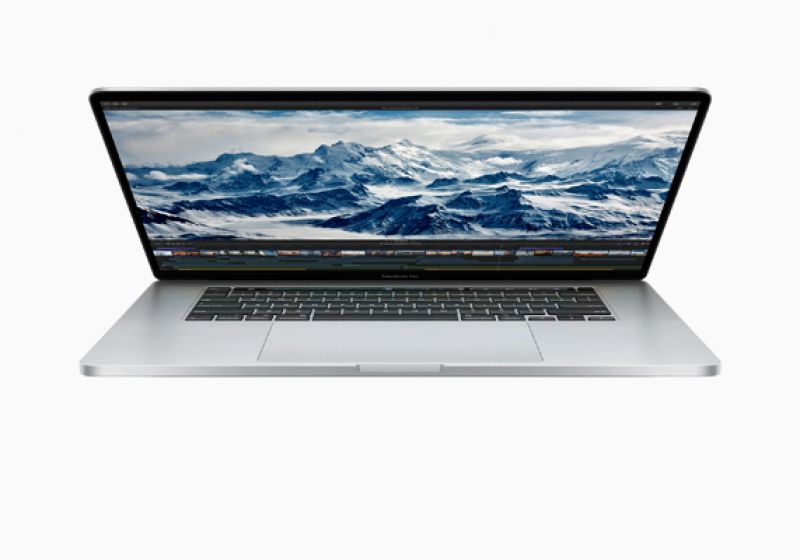 This model comes with a Retina display and boasts a resolution of 1920 x 3072 pixels. The display is calibrated for the best performance and it features a brightness level of 500 nits and a full DCI-P3 color coverage. 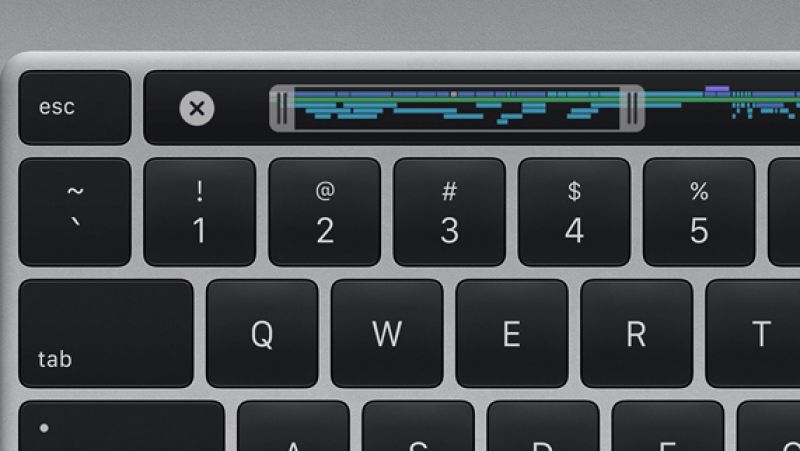 There is a new Magic Keyboard and it has an extensive travel of 1mm and Apple claims that the refined design will provide a quiet typing experience with responsive key presses. The physical Escape key also helps with the ergonomics as the Touch Bar design on previous models wasn’t that well appreciated. This is the only top-row key to make a comeback as the rest of the row features the Touch Bar along with the Touch ID sensor at the end.

The 16-inch MacBook Pro can be configured with 9th generation Intel processors and you can choose between 6-core and 8-core CPUs. In either case, you can pay an additional amount for an 8-core chipset  with Turbo Boost up to 5GHz. Apple claims that this model is twice as fast as the quad-core MacBook Pro 15-inch laptop.

The 16-inch MacBook Pro is also the first to come equipped with AMD’s newest 7nm GPU. The AMD Radeon Pro 5300M and 5500M come with 4GB of VRAM by default; however, it can be upgraded to 8GB of RAM. The high-end GPU will deliver 80 per cent faster performance when used for video-editing and 60 per cent faster for gaming when compared with previous MacBook Pro models. 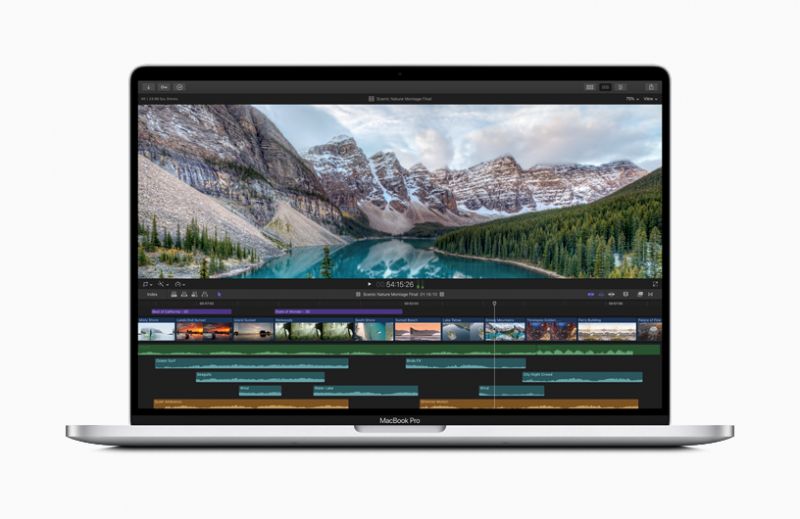 Apple has also redesigned the fans to provide 28 per cent better airflow that’s beefed by a heatsink by 35 per cent. The new cooling system can handle 12W higher TDP to fit the new GPU and CPU.