After five years of its long journey around the Jupiter, NASA’s spacecraft Juno has sent back some finely detailed images of the gas giant planet.

According to NASA, the spacecraft was about 4,400 kms above the planet’s cloud top and was travelling at a speed of 57.8 km/s relative to the Jupiter, when it took the images using JunoCam. In the images, JunoCam highlighted the obscure auroras and unique cloud formations of the planet. 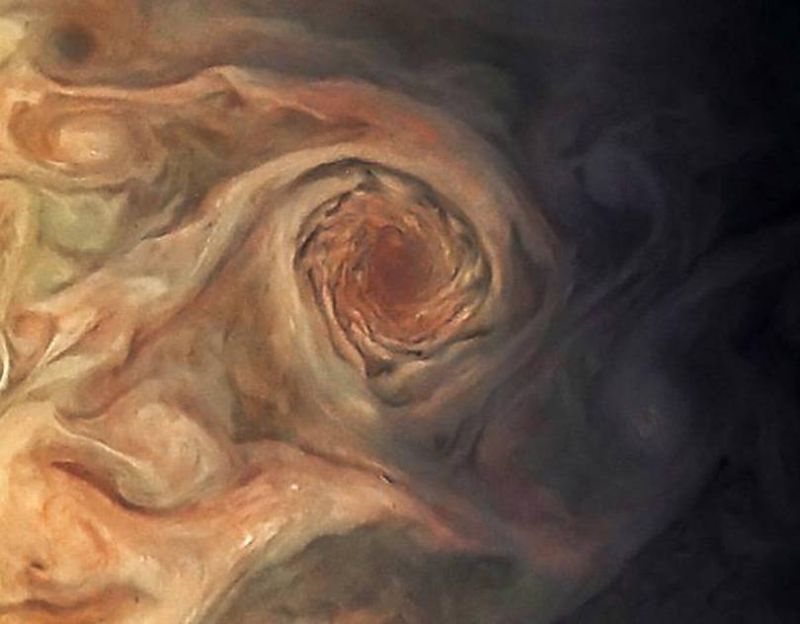 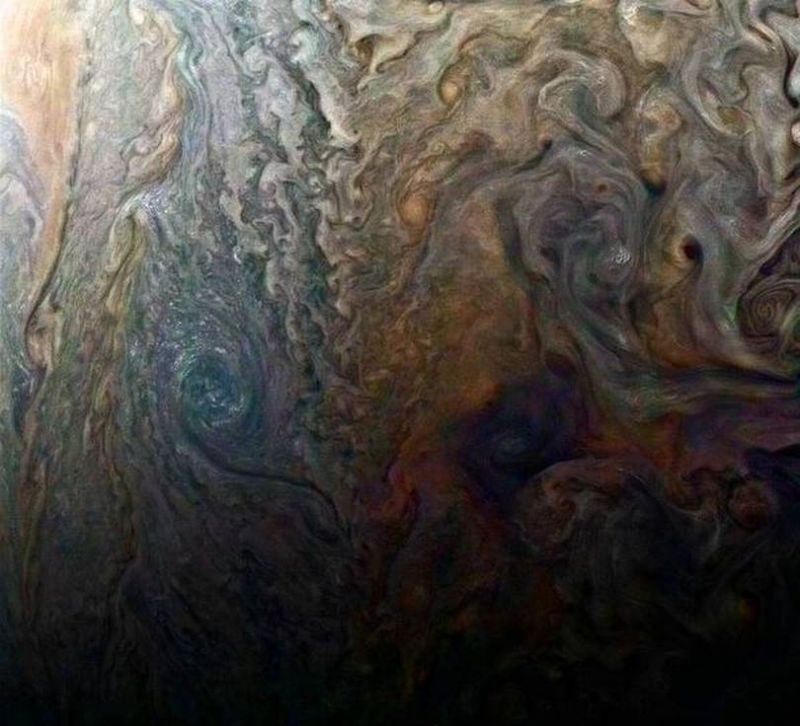 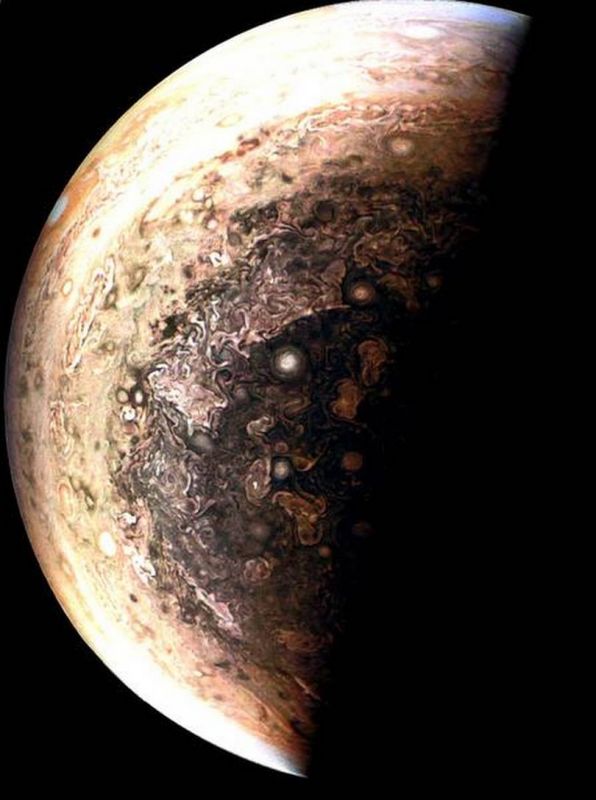 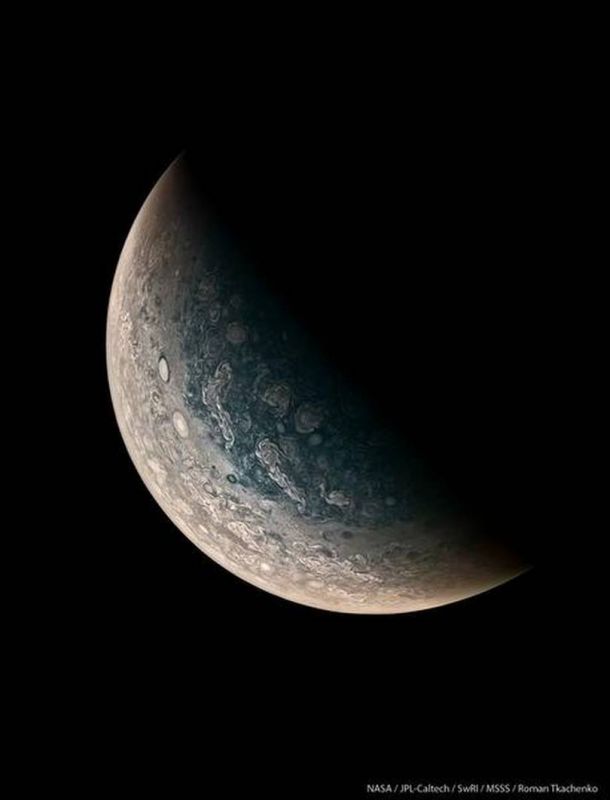 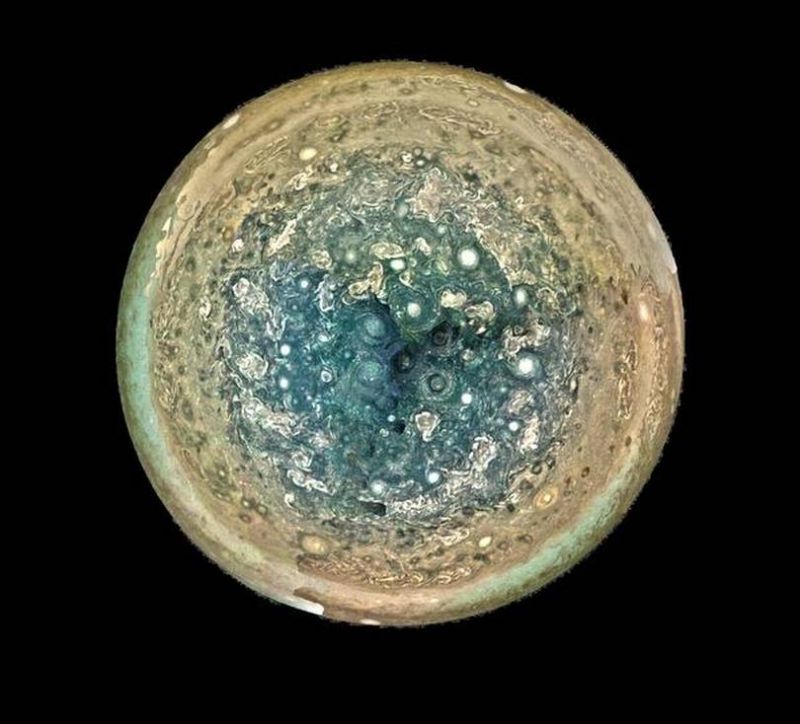 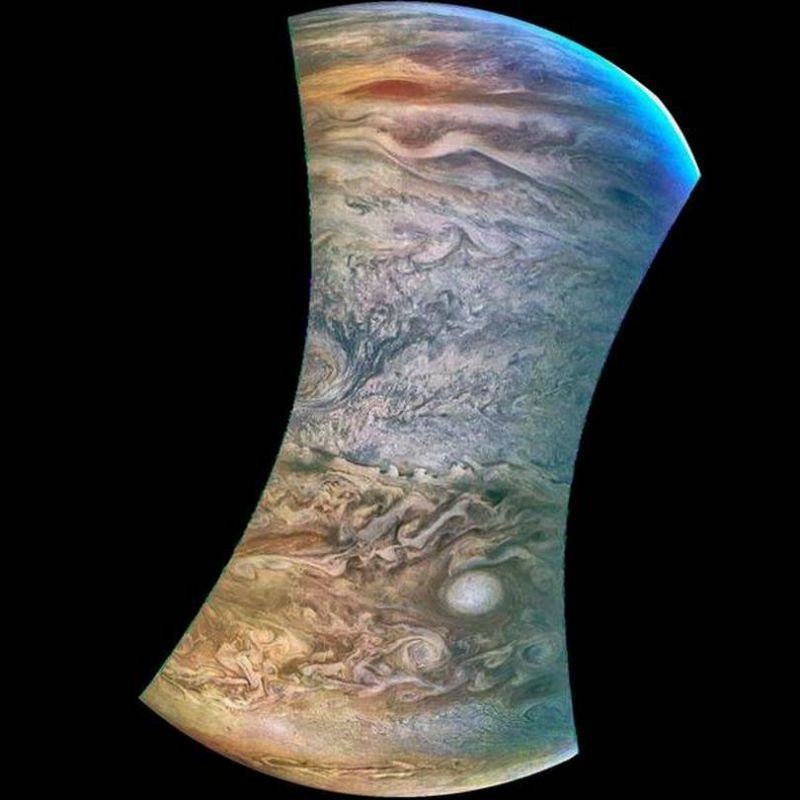 Additionally, the mission's JunoCam -- the first interplanetary outreach camera -- is also being guided with assistance from the public. People can participate by voting on which features on Jupiter should be imaged during each flyby.

"Juno is providing spectacular results, and we are rewriting our ideas of how giant planets work," said Scott Bolton, Juno principal investigator from Southwest Research Institute in San Antonio. "The science will be just as spectacular as with our original plan."

Jupiter from the eye of Juno