Nandyal: AP Chief Minister N. Chandrababu Naidu demonstrated once again that he is leagues ahead in plotting election strategies with the Telugu Desam winning the prestigious Nandyal Assembly byelection with a large margin of over 27,000 votes on Monday, relegating the YSRC led by Mr Y.S. Jagan Mohan Reddy to a poor second. This is the first win for the TD in 16 years in Nandyal.

TD candidate Bhuma Brahmananda Reddy, 32 and a newcomer, romped home with 27,466 more votes than his rival, Mr Shilpa Mohan Reddy. Mr Brahmananda Reddy is the nephew of the late TD legislator Bhuma Nagi Reddy, whose death necessitated the byelection. The outcome was keenly awaited as this was the first time the two rival parties were pitted against each other since the 2014 general election.

Win gives a boost to TDP for 2019 elections
The result has boosted the confidence of the ruling party in its ability to take on the YSRC in the 2019 elections.

There were some doubts over the TD being able to battle the anti-incumbency factor and its ability to retain the Muslim vote given its alliance with the BJP. Some of Mr Naidu’s policies and programmes had not gone down well with sections of the public. 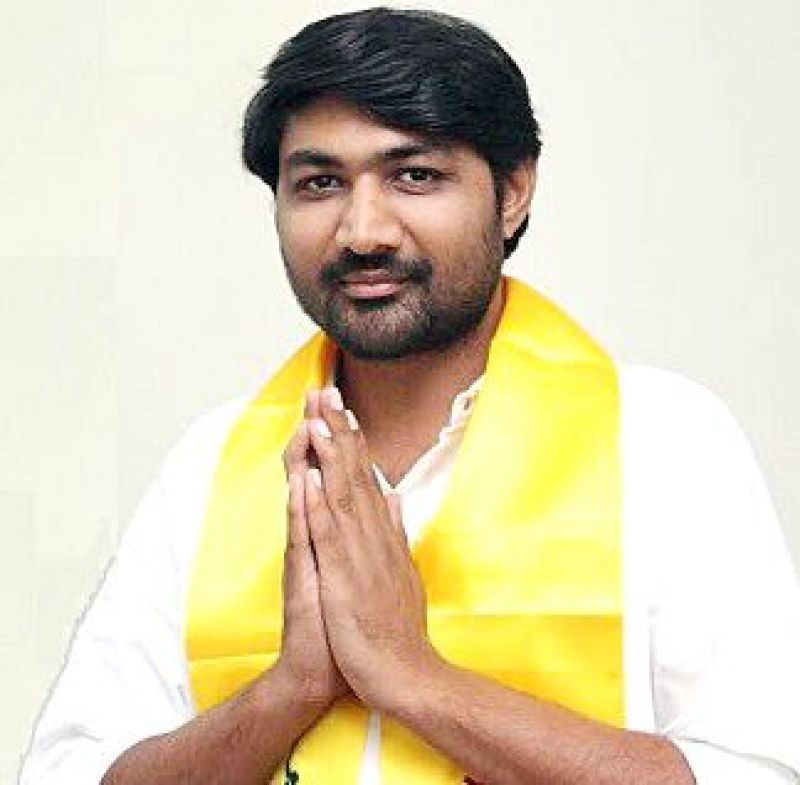 Mr Naidu’s election management appeared to have swept all the doubts away. Nandyal voters threw their weight behind the TD in all three sectors - Nandyal Urban, Rural and Gospadu mandal.

Observers had felt that the three regions may vote differently, but it was not the case. The TD candidate was in the lead in 18 of the 19 rounds of counting, indicating that the Nandyal voter’s preference for the TD was even and similar.

Mr Jagan Reddy had camped in Nandyal for 13 days, making it a prestige issue. His selection of Mr Shilpa Mohan Reddy, who had won the constituency twice before, as the candidate was seen as a good strategy.

KCR appeals to youth to rise and shape India’s future

Revanth to KTR: Check my work for Telangana stir from Assembly records