DECCAN CHRONICLE. | SWATI SHARMA
Published Mar 22, 2019, 12:00 am IST
Updated Mar 22, 2019, 2:45 am IST
With elections just weeks away, a debate arises over the significance of political lineage in determining the outcome.

They are young, rich and famous — born to well established political leaders — and care two hoots when someone lectures to them about dynastic politics. With the right mix of attitude and a bit of shrewdness, these ‘Yuva’ netas are all set to make a mark for themselves in the most bitterly fought elections, 2019.

But for the daughters and sons of well established politicos, some of who are making their debut in the forthcoming elections, there is also a flip side. Comparisons between them and their politician parent are inevitable — ranging from whether they have the same charisma as their parent to whether they are grounded or not.

While some believe that political families are like brands and many times, voters are more likely to favour their favourite politician’s son or daughter. Aspiring young politicians — Nara Lokesh, Ram Mohan Naidu Kinjarapu, P.V. Midhun Reddy, Aditi Gajapathi Raju, Sri Bharat Mathukumilli, Bhavani Yerran Naidu, Kanna Phaneendra and more are out there to prove their mettle. 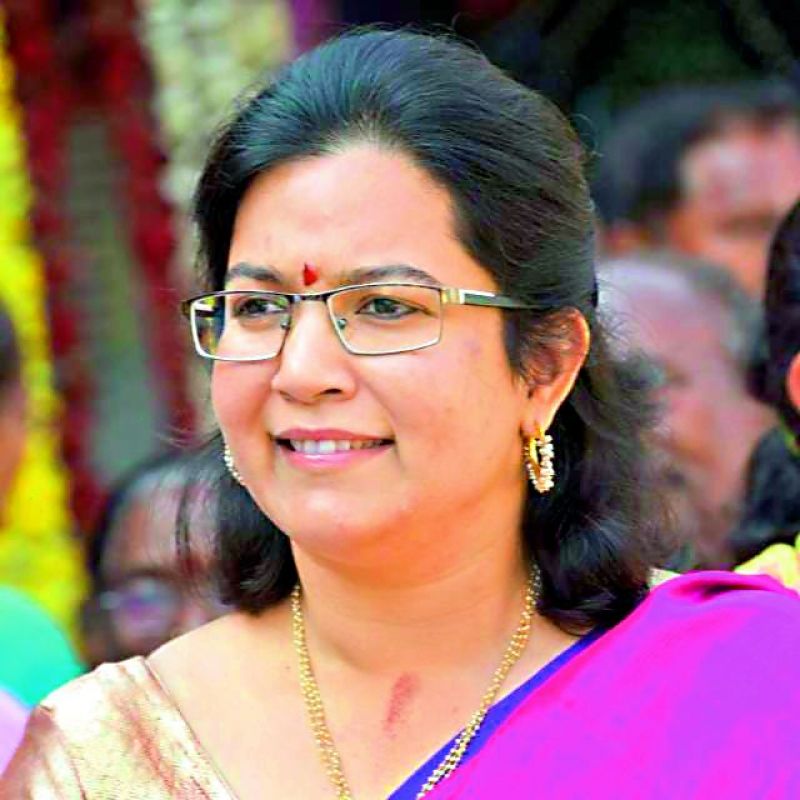 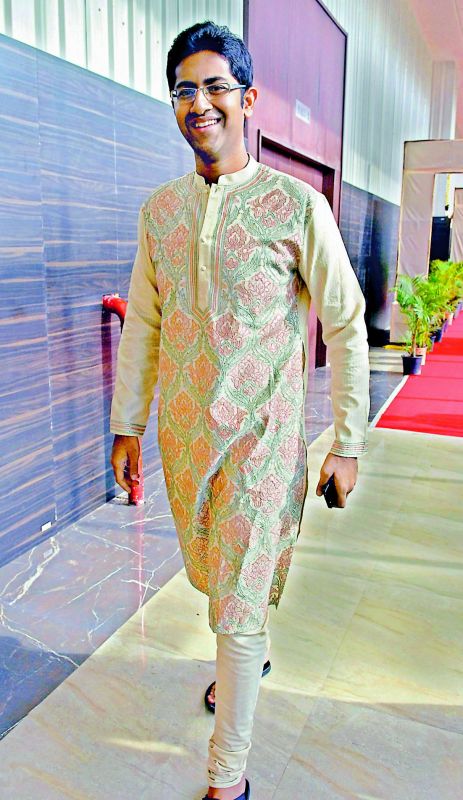 Growing up as a politician’s child can ease you from many hardships, but it can also be gruelling, feels YSRC MP P.V. Midhun Reddy, son of Peddireddy Ramachandra Reddy. “Not everyone born to a politician can be a leader. It’s not as rosy as one thinks. Being sons and daughters of powerful politicians can get you easy entry into politics, but that’s it. To sustain, one has to work hard,” he says. 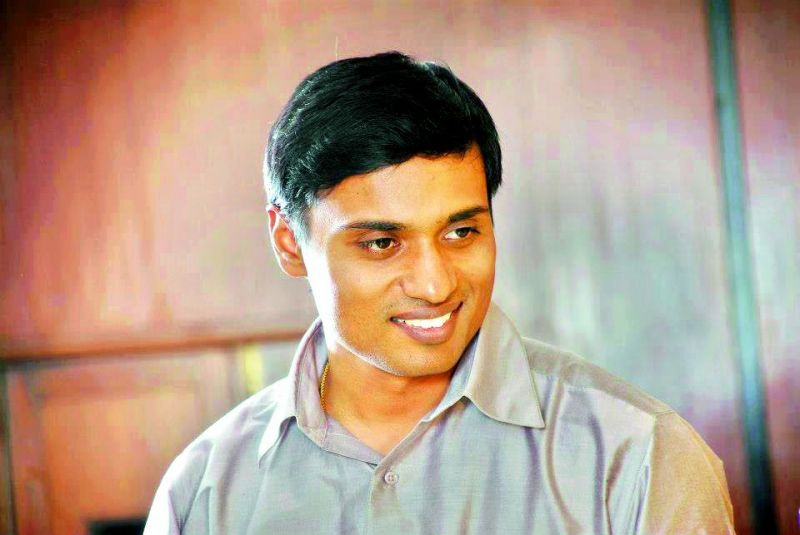 “The work should matter and not the political lineage. Being a politician’s son is not the only qualification. I got a chance to learn politics early in my life and that’s the only advantage. It’s the people who ultimately decide,” says Nara Lokesh, the son of AP Chief Minister N. Chandrababu Naidu, a science graduate from Carnegie Mellon University, who earned a Masters in business administration from Stanford University in 2002. He later joined the World Bank before returning home to take over Heritage Foods, whose dairy products are a household name in the state.

Politics in blood
Politics is no different from any other profession, and the children virtually grow up on a staple diet of debates, discussions and activities of their parent. “You can’t reject someone from politics just because their parent is in politics. Some of them have proved to be good leaders. In today’s generation, dynasty politics only helps in getting a smooth entry into politics, but to survive, you have to work hard just like anybody else,” says Ram Mohan Naidu Kinjarapu, son of the late TDP leader Kinjarapu Yerran Naidu.

Most agree that the success of a second-generation politician is dependent on his or her achievements, not family pedigree. “If a person has the desire to bring a qualitative change to the society, then they should enter public service and play a part in delivering greater good. They should not be disqualified just because they are biologically related to a politician,” says Kanna Phaneendra, son of Kanna Lakshmi Narayana, BJP president of AP.

He adds, “If a person is not qualified to serve the masses, then they should not enter politics, regardless of background.” 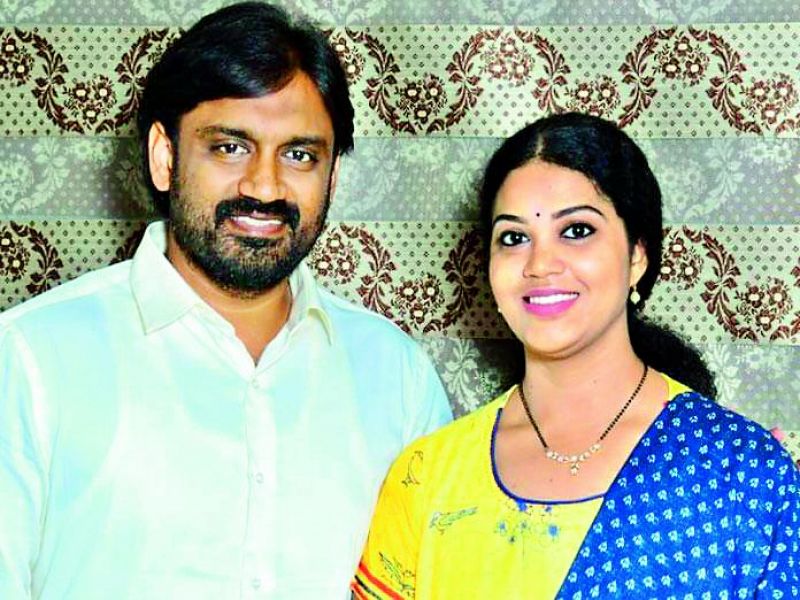 So should one deny a young and deserving aspirant the chance to contest an election simply by virtue of their family background? “A ticket is given because the party believes in the candidate’s talent and worth,” feels Bhavani Yerran Naidu, who is contesting from Rajahmundry.

Reflecting on how politics has changed over years and generations, Ram Mohan Naidu Kinjarapu says, “The values that were considered worthy during my dad’s time are no longer visible. But this change is in every sector of society. Money factor plays a very important role today, but good and honest politics should be upheld always. Good values might not win you elections, but they will definitely win people’s hearts any day, any time.” 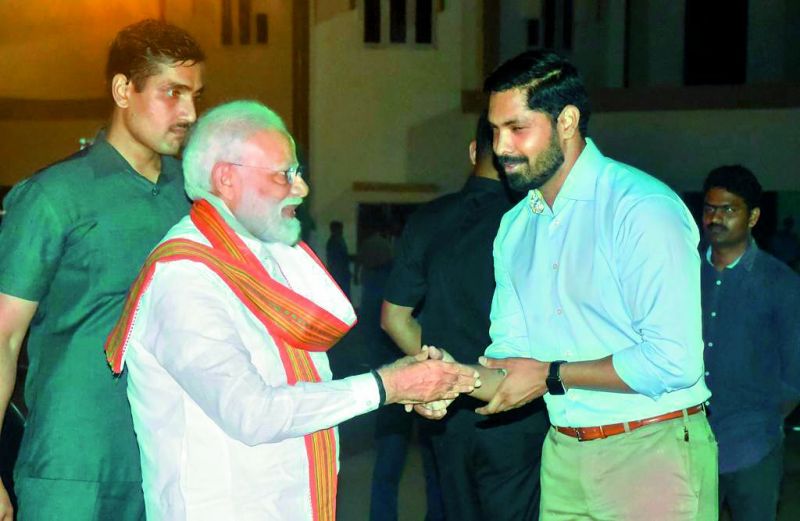 None have studied political science
Interestingly, though many of the next generation are in politics, none have studied political science. Arguing that bookish knowledge is not a prerequisite, Kanna Phaneendra says, “One must be smart and shrewd to survive in this cut-throat and selfish world. I feel that a good, honest and caring heart can lead a shrewd mind to become a successful politician. One advantage of being a successful politician’s son is having a finer understanding of the nuances and multiple layers prevalent in politics.”