Our lakes are dying, city sinking with them

The Water Quality Index’s data for April, released by the Karnataka State Pollution Control Board (KSPCB), only serves to confirm this. Shining examples of lake rejuvenation – Madiwala and Jakkur, confirmed to Class D, while Puttenahalli lake in JP Nagar falls under Class E.

India is running out of water. This is no longer about dire environmental predictions about the cities dying in a decade. The crisis is now. Bengaluru's situation is worsening rapidly, our main source of water, lakes, are dying. There is talk of rejuvenation but as the Water Quality Index has shown repeatedly, these efforts have not resulted in real changes on ground - even glowing examples like Madiwala Lake continue to fall under Class D. Experts say that work has been superficial, while the real problem, have been ignored, including the main pollutant - sewage. Parastatal agencies are apathetic while the KSPCB is either toothless or complicit, say experts. Aksheev Thakur reports.

Much noise is made around the rejuvenation of lakes and crores are supposedly being spent on these efforts. It makes the pitiable state of our city’s lakes and tanks somewhat baffling for it is evident, even to the layman that the situation is dire. The Water Quality Index’s data for April, released by the Karnataka State Pollution Control  Board (KSPCB), only serves to confirm this. Shining examples of lake rejuvenation – Madiwala and Jakkur, confirmed to Class D, while Puttenahalli lake in JP Nagar falls under Class E. The latter, which was revived after efforts by citizens, has deteriorated once more, for untreated sewage is still being discharged into it.

“The source is sewage,” agrees Manoj Kumar, Member Secretary, KSPCB. “The city generates 1,400 mld of sewage and the BWSSB has the capacity to treat only 50 % of this.” He added, however, that the implementation of zero liquid discharge in apartments has been adhered to so far.

Environmentalists say this boils down to the poor quality of lake rejuvenation efforts. “The water quality report or April shows the grave design and execution flaws in urban lake rejuvenation,” says Ram Prasad, co-founder and convenor, Friends of Lakes. “It also reveals the flawed and unscientific way in which the Detailed Project Report is executed, paying attention only to cosmetic changes without addressing the real problems of water quality.”

Ram Prasad adds that with sustainability and integrated water management as the main focus, there has to be meaningful coordination between BWSSB, Urban Development Department (UDD) and Ground Water Authority (GWA). 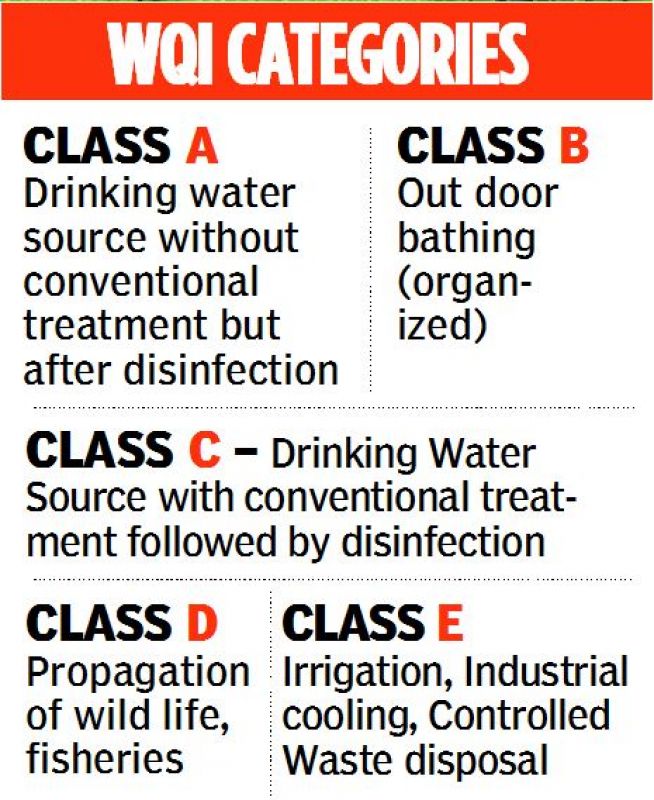 “It is high time the technical committee for approval of DPRs was revamped, by collaborating with robust, sustainability-oriented experts, including hydro geological engineers, environmental engineers, civil engineers, limnologists, eco-hydrologists and toxicologists,” he said.

On April 30, the National Green Tribunal (NGT) scrapped the 2017 notification by the union environment ministry, which had diluted the standards for upcoming sewage treatment plants. The tribunal has now ordered the introduction of stringent norms for the construction of existing and upcoming Sewage Treatment Plants (STP) in the country. 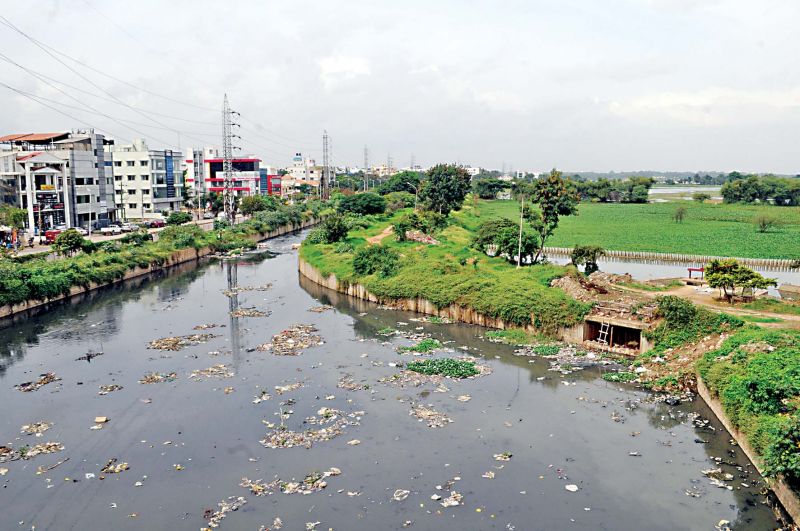 The tribunal noted that more relaxed standards will deteriorate the water quality and degrade the environment and will eventually be a retrograde measure.
The quality of the water even in other parts of the state is also not remarkable.
In places like Kolar, Hassan, Mysore etc the lakes were found to have been classified under Class D and Class E categories.

‘Penalise those who pollute lakes’

The High Court has often played saviour to our city’s dying lakes. On Tuesday, it ordered for the installation of cameras around lakes, so violators can be caught. The court’s order stated that cases should be registered against those found dumping garbage into lakes or encroaching water bodies.

A couple of days ago, the court directed the state government to rope in the National Environmental Engineering Research Institute (NEERI) to undertake an in-depth study of the lakes within municipal limits.The institute is expected to come up with short term and long term measures.

The BBMP has been directed by the court to set up a grievance redressal mechanism so that the citizens can lodge complaints regarding encroachments and dumping of garbage.

The study, conducted by Dr T.V. Ramachandra from the Centre for Ecological Sciences, IISC, also predicts that if urbanisation continues at its present rate, the city stands to lose more water bodies by next year!

As a water crisis hits India, leaving several parts of the country parched, the demand for the rejuvenation of lakes has only grown louder. As it should.

After truce, Gehlot and Pilot shake hands as Congress unites before Assembly session

Manoj Sinha, the new L-G of Jammu and Kashmir