What an IDIA, young lady!

From a law student to director, and at such a young age! How did it all happen, is the first question that pops in anybody’s mind.

At the age of 17, like many girls all over the country, Anusha Reddy too headed out of Hyderabad to pursue her law from a university in Kolkata. Little did she think, life had other grand plans for her. Now 25, Reddy is based in Bengaluru and is the Director of the IDIA (Increasing Diversity by Increasing Access), a primarily volunteer-driven organisation founded by her college professor, Shamnad Basheer. We talk to the young girl about her passion for helping students from non-English-speaking backgrounds get educated in the country’s most prestigious law schools.

From a law student to director, and at such a young age! How did it all happen, is the first question that pops in anybody’s mind. “Mr Basheer, who has been a great influence realised that most students in our class came from privileged backgrounds and people from lower income groups had very little representation as they didn’t have training in the field,” recalls the youngster who is now based in Bengaluru. “So during my college break, a friend and I headed back to Hyderabad and decided to train the visually-impaired and trained around five students, out of which two managed to get into the top law schools,” she exclaims excitedly. 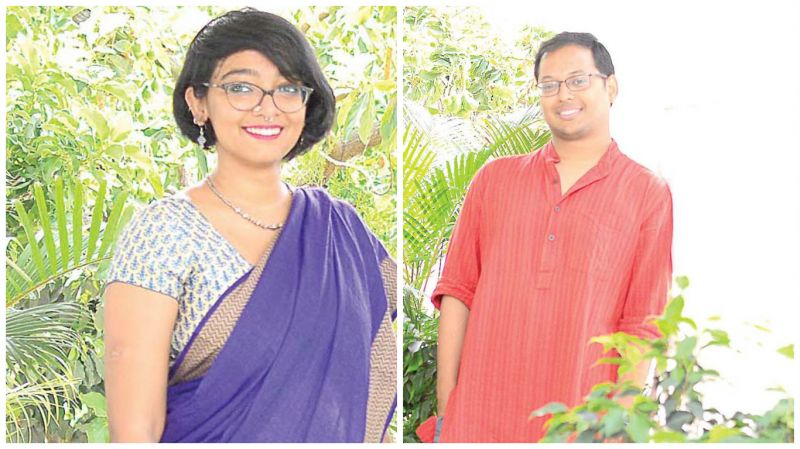 And now, out of the 65 students who are looked after by the organisation, 13 of them are disabled. “I worked at a law firm in Bengaluru for over two years and realised that my professor was right. There was absolutely no diversity and everybody came from privileged backgrounds. I wanted to do my bit and give back to the society since I too come from a privileged background and am aware of it. Since I am young and don’t need to support my parents or anybody else, it’s something I can afford to do and am passionate about as well,” says Reddy, confidently. She admits that it was her parent’s encouragement that egged her to follow her passion. “My parents have been a constant support. My dad is a doctor and has instilled empathy in me which has had a huge impact on what I do,” she says.

But it wasn’t all rainbows and butterflies for her or the organisation. “There are currently nine directors and a lot of diversity at IDIA, and we aim to generate more scholars from low income groups so there is equal representation. One of the blind people we trained is currently not being allowed the position of the judge at the Andhra Pradesh high court just because of his disability. He is fighting the battle and we are beside him. The bias people have against such people is what is the most challenging” she says, sounding distressed. But when Reddy can, she likes to head back home to Hyderabad! “I love relaxing and binging on home-cooked meals when I’m home. And I have also recently discovered exciting and complex board games like Puerto Rico, that keep me engrossed,” she smiles.