Kenya wakes up to coffee

Nairobi: Africa's best barista doesn't drink coffee, nor even really like it, yet two-time Kenyan champ Martin Shabaya won the Africa round and next month competes at the World Barista Championships.

Shabaya, 26, has only been pouring coffee for five years but his success is indicative of a country that unlike him is learning to love coffee.

"I had not even tasted coffee. I had only taken this Nescaf?," said Shabaya of his first day at Kenya's Artcaffe restaurant chain. "It was my first time to see an espresso machine."

They are everywhere now. Java House is Kenya's answer to Starbucks with 36 branches in shopping malls and petrol stations across the country. Artcaffe Coffee and Bakery has grown rapidly since 2009 with 11 branches and four more managed under Dormans brand, the country's oldest coffee roaster.

"Roasting is an art and a science," said Rozy Rana, managing director of Dormans Coffee, dressed like everyone else at the Nairobi factory in a white lab coat.

"East African coffees have unique flavours and that's why they are revered worldwide," she said. "Roasting brings out the nuances and flavours. Even a few seconds can make the difference to a roast's success." 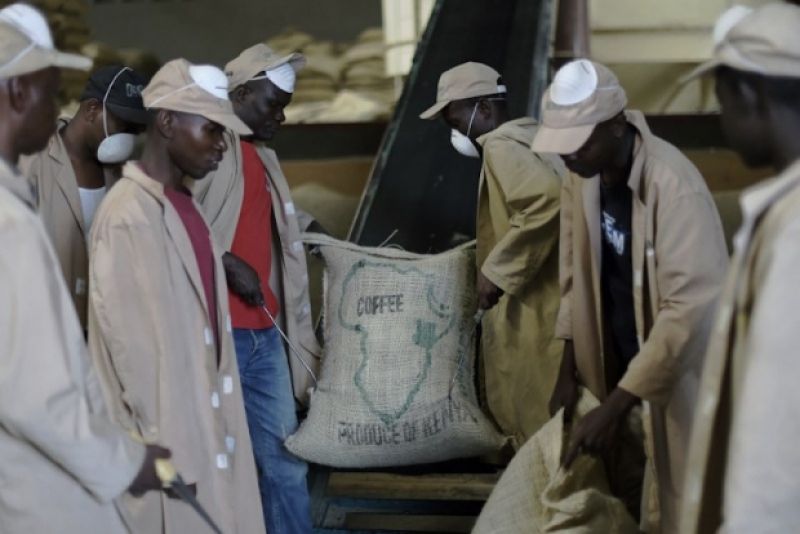 Kenya's Arabica beans are at their best when medium roasted, for around 15 minutes at 250 degrees Centigrade (482 farenheit), then quickly sealed in aluminium packages to protect them from what quality controller Tim Obiayo calls "the enemies of coffee": heat, light, moisture and oxygen.

"The most dangerous is oxygen, it assassinates flavour," he said.

Dormans produces around a dozen coffee blends and has seen strong domestic growth.

"For many years you would question the viability of setting up a coffee shop as drinkers were tourists and foreigners, and very few Kenyans," said Rana.

But that has changed. "Coffee is being taken seriously, as a business and by consumers," she said.

Dormans is the biggest but not the only roaster in town.

Smaller operations such as Ransley Coffee Company, run out of a ramshackle compound on the city's outskirts, and Kahawa Corner kahawa is Swahili for coffee with its small roasting and grinding shop next to a neighbourhood grocery store, have also found space in an expanding market.

The proprietors of both say buying from a small supplier enables them to choose the beans they want, roasted and ground how they want.

Self-described coffee enthusiast Andrea Moraa opened Pointzero in the courtyard next to the Nairobi Gallery in late 2015 hoping to create a calming oasis among the city's hurly-burly.

She seeks out single-origin Arabica because, "coffee is like wine: it brings to the cup the taste of the place it was grown." 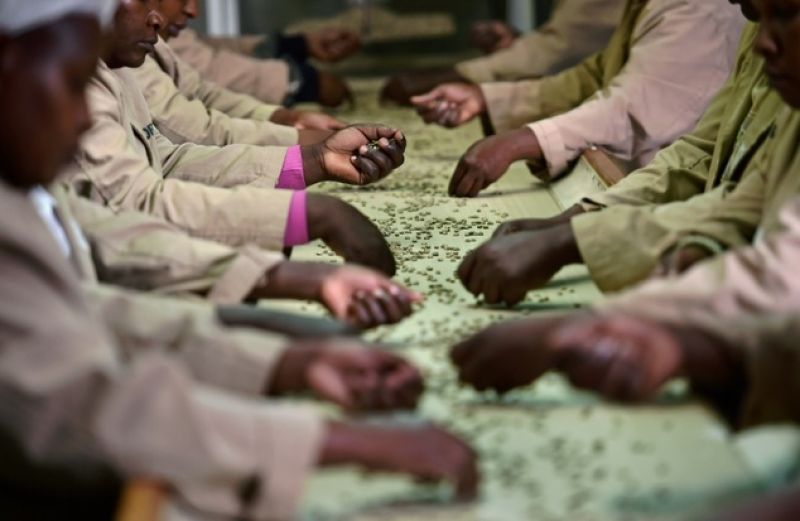 "For the longest time we were a tea-drinking nation that grew coffee, now it's becoming part of our culture to drink coffee as well as grow it," she said.

Sitting on the shady verandah of the Tin Roof Caf?, co-owner Abbie MacAndrew, says coffee drinking has thrown off its reputation as something for the fusty and the foreign.

Shabaya tried brewed coffee for the first time when he began training as a barista, "but I never liked it," he said with a grimace and a sip of lemon and ginger tea to wash away the memory. 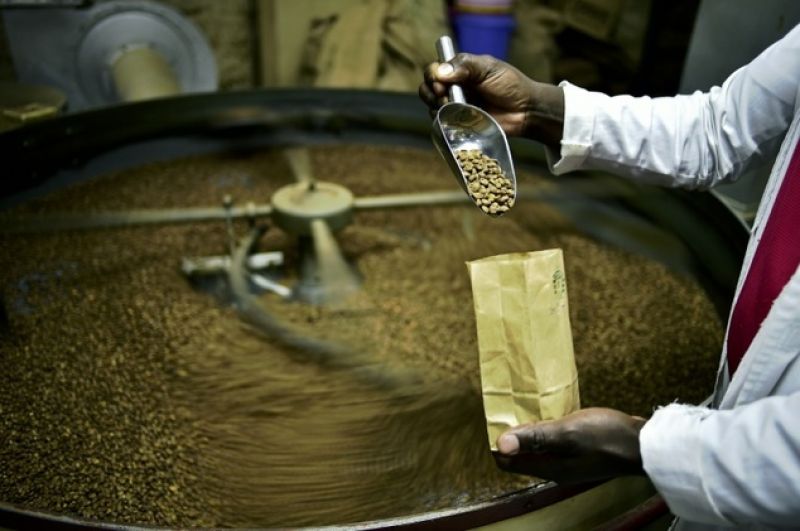 But Shabaya soon acquired a regular customer, a discerning Italian in his 40s who came in everyday, sat at the bar counter and ordered an espresso.

"He explained the techniques and I learned to master the perfect shot of espresso," said Shabaya.

While his espressos and cappuccinos are popular with customers and judges, the drink that sets Shabaya apart at competition is an idiosyncratic concoction he calls 'Goodnight Kenya' blending espresso with Cabernet Sauvignon grapes, orange juice and cardamom.

"Kenyan coffee is full of citrus and blackcurrant, so these flavours complement those," he said.

Shabaya hopes his signature brew will propel him into the top three at the world barista championships in Ireland, and earn Kenya a name for consuming coffee that matches its reputation for growing it.