Actress Rakul Preet Singh, who hasn’t acted in a single Telugu film over the past couple of years and whose Tamil movies haven’t done well either, struck the audience with awe with her banging performance in the Hindi film, De De Pyaar De, which is doing well at the box-office.

The movie has certainly earned Rakul a good name in the industry. Bollywood celebrities seem to be all praises for the young actress who played a rather lengthy role in the movie alongside the prolific Ajay Devgn and Tabu. 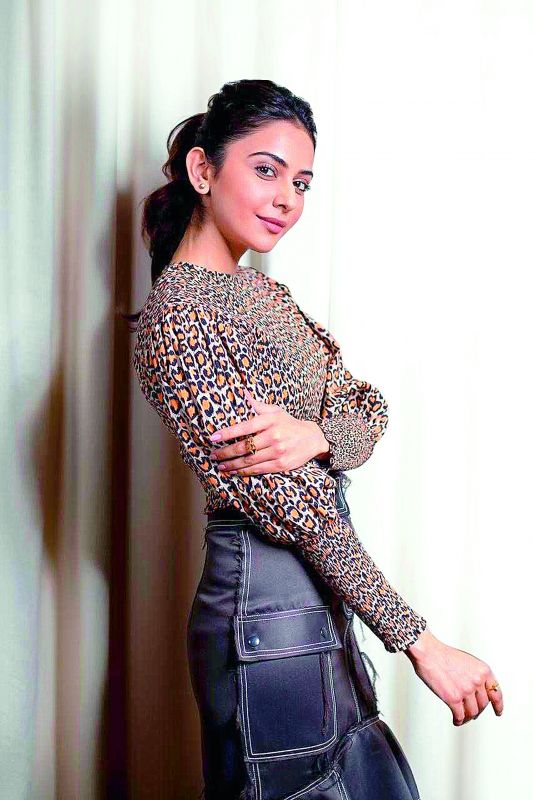 Rakul’s next film NGK, wherein she will be seen acting opposite Suriya, is hitting the screens on May 31. Further, in addition to her appearance in Manmadhudu 2, the actress has also taken up a couple of Tamil movies. The cherry on the cake, she is even being approached with offers to act in Bollywood films. Sigh, Rakul, good times are here indeed!