No Telugu, no work

Ileana had left for Bollywood at a time when she was a top actress in the Telugu industry.

Recently Ileana was in the city, talking about how she was looking forward to Tollywood offers. Ileana had left for Bollywood at a time when she was a top actress in the Telugu industry. Few years down the line, when she wants to come back, filmmakers are no longer interested.

The reason is that actresses like Shruti Haasan, Rakul Preet Singh, Tamannah, Samantha, Nithya Menon, Raashi Khanna, Catherine, Regina Cassandra, Hebah Patel, Pranitha and others have made their mark here. They are not all Telugu girls, but all of them have learnt the language, something Ileana did not manage. It has been reported that even Parineeti Chopra, who is making her debut in Telugu opposite Mahesh Babu, is taking Telugu classes.

Telugu filmmakers are more comfortable with actresses who know the language as it makes things much easier for everyone. Director Boyapati Srinu says, “It’s a big advantage for the actresses and for the directors too.”

“We all prefer actresses who learn and know Telugu  because they can get involved with the character and it is also easy for us to communicate with them,” he adds. 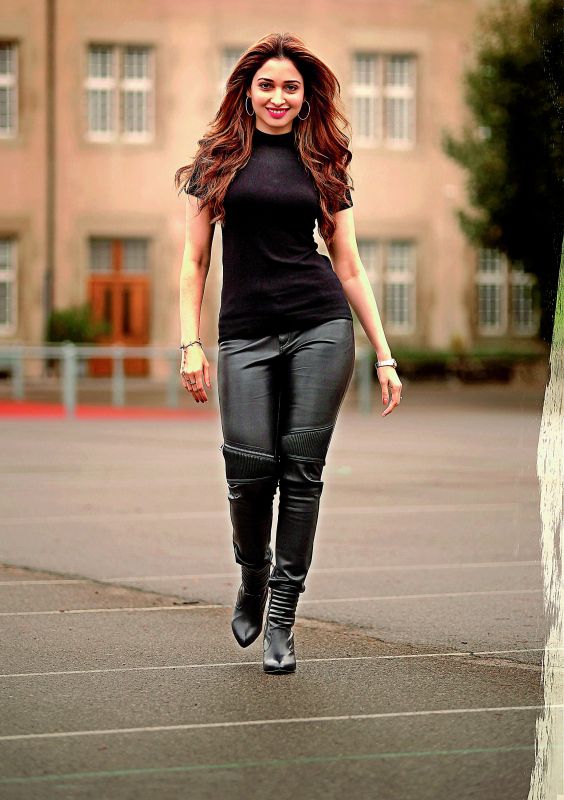 “The competition is huge these days and every other actress is learning Telugu to try and stay ahead,” adds Boyapati. “Some actresses would depend on prompting, which takes longer to shoot, leading to losses. Now with many actresses knowing the language, it takes less time to shoot a scene,” he says.

He adds that the other advantage is an actress can reach a wider audience if they speak in Telugu during promotional tours, events or on television channels.

Earlier, actresses like Taapsee and Nayantara too had dubbed their own voices. “It’s a big advantage for us if we know the local language. It helps me to get the right emotions as I know the meaning and it also helps the  actor working with us to give the right expressions. That’s why I learnt Telugu and also dubbed my scenes in Nannaku Prematho,” says Rakul Preet Singh, adding that she will also learn Tamil. 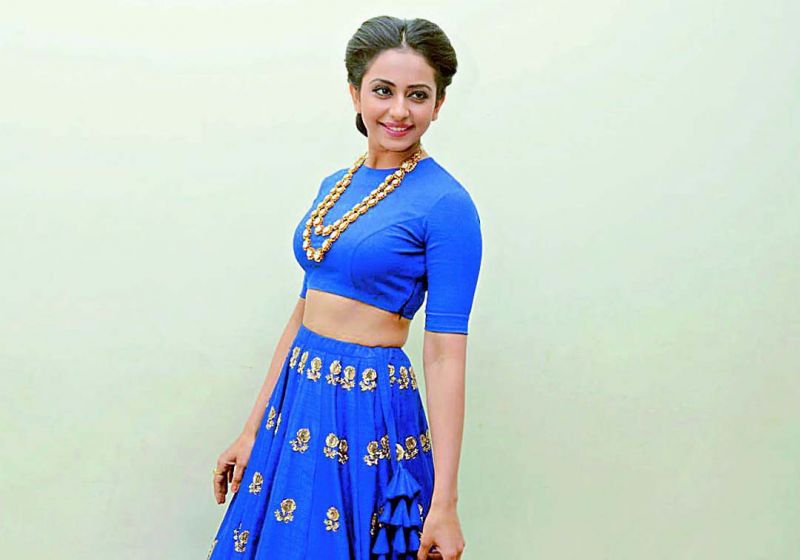 And that’s why most of these actresses appoint Telugu staff and ask them to only speak to them in that language. On the sets, too, they ask the crew to speak to them only in Telugu.

In Ileana’s case, filmmakers feel that the above actresses are far better. “I would definitely, give preference to those actresses who speak and know the language. They may not speak properly, but they can understand,” says Boyapati. Catherine Tresa remembers all dialogues of the film she is doing. She actually asks for the dialogues a day before her shoot and learns them by heart, along with the meaning. Not just top actresses, smaller actresses like Nivetha Thomas, who was introduced in Tollywood opposite Nani in Gentleman, also speak Telugu fluently. “I felt odd when the crew started to speak in Hindi and English. So I told them to speak in Telugu and that’s how I learnt quickly,” she says.

Apart from learning Telugu, most of these actresses have made Hyderabad their home. So filmmakers treat them like local Telugu girls and give them preference.

Thus, actresses like Ileana, who are sitting in Goa, cannot expect to be given a chance when they come to Hyderabad and express their willingness to do Telugu films again. Not until they learn the language quickly and probably even settle here.