Throwback: This picture of Shruti Haasan with Kamal and Sarika is heart-melting!

Kamal and Sarika were married for sixteen years and have two daughters, Shruti and Akshara. (Photo source: Twitter)

Mumbai: Nothing can make your day as much as some good old throwback pictures of your favourite celebrities can.

Shruti Haasan, who's ventured into music and films with equal vengeance, is still the little girl of the average fan's Ulaganayagan. People love her as their own thanks to their illustrious father.

Recently, a very beautiful picture of an infant Shruti in the arms of her famous father alongside mother Sarika came to our notice.

And as much as we tried, we couldn't get over the absolute munchkin that she was, back then. 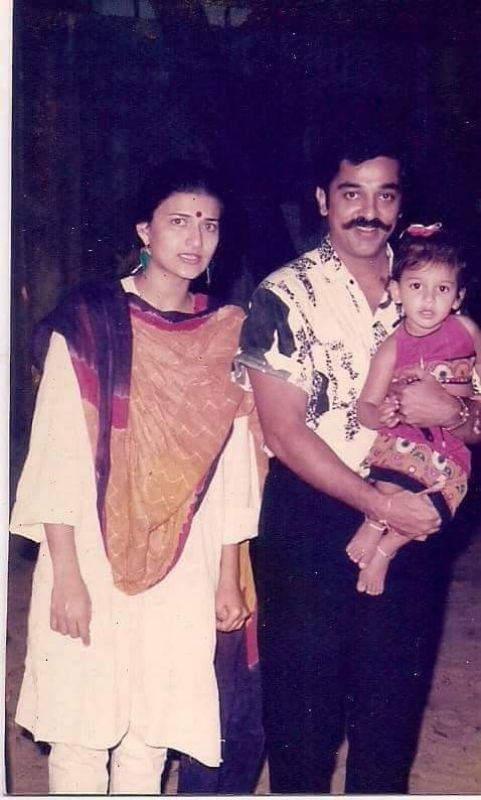 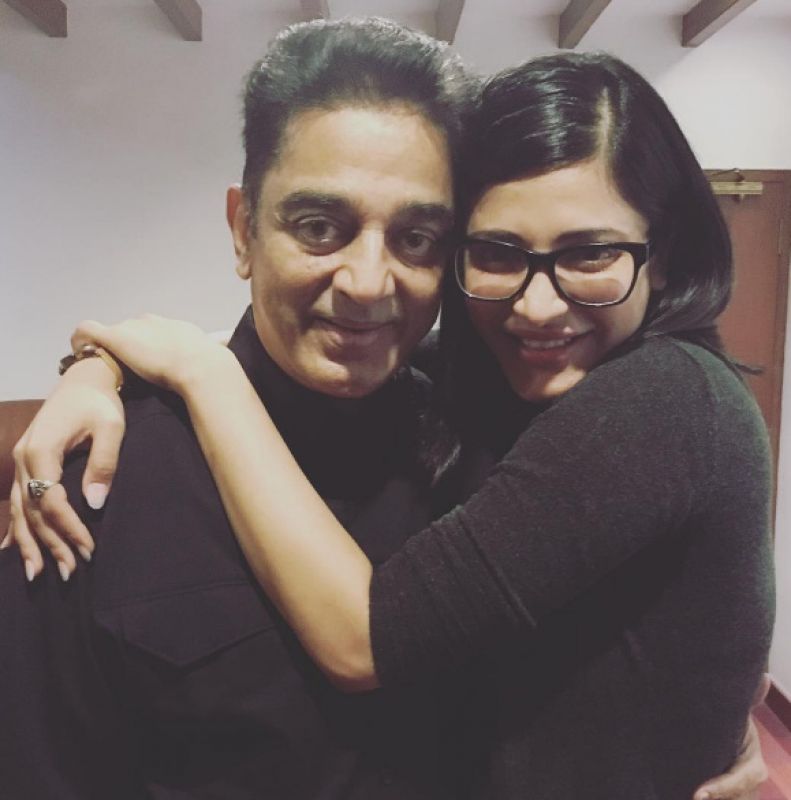 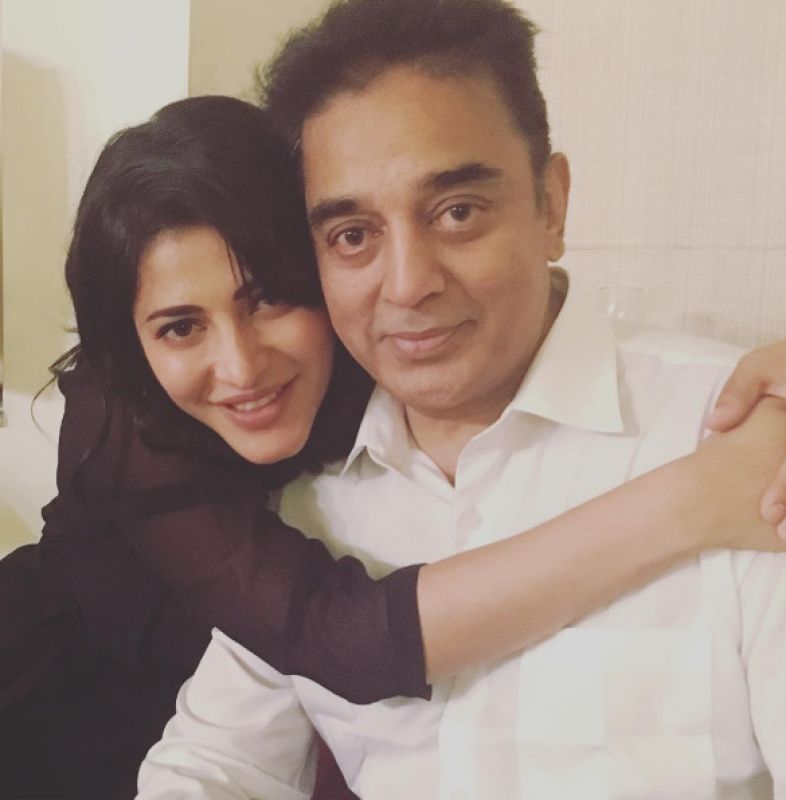 Besides Shruti, her younger sister Akshara Haasan had also made her foray into movies with R. Balki's Amitabh Bachchan-Dhanush starrer 'Shamitabh'. 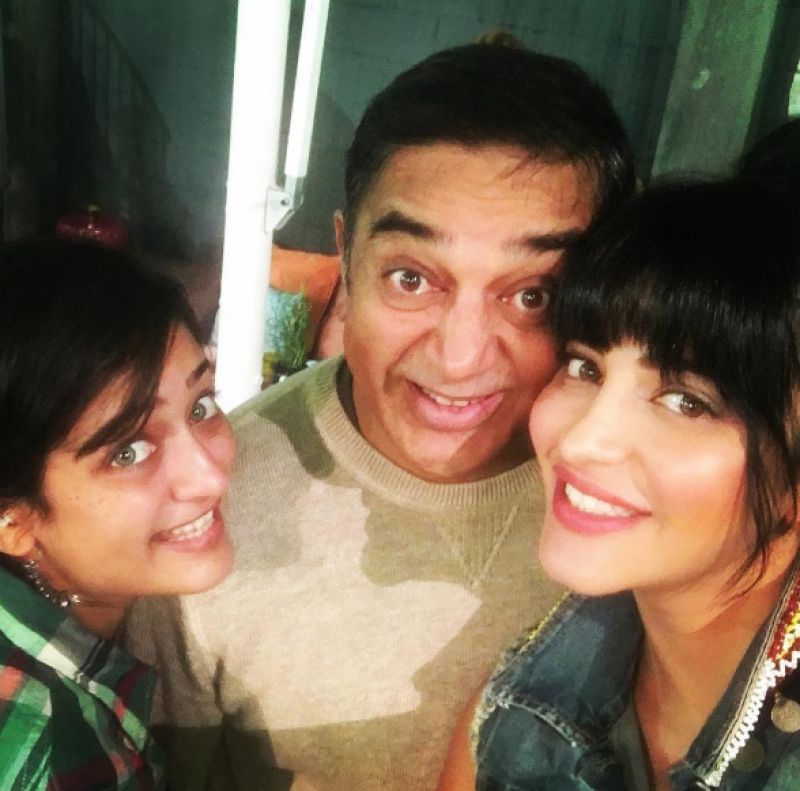 With such talented genes in their veins, a career in arts was all but a formality, we say!