Rishi is known for being outspoken and blunt on his social media platforms.

Mumbai: Rishi Kapoor is not one to hold back his words, speaking his mind, whenever, and howsoever blunt it might be.

Taimur, incidentally, is the name of a 14th century autocratic tyrant who was notorious for resorting to genocide, rape and his oppressive war crimes.

Ironically, the word ‘Taimur’ means iron and has nothing to do with brutality of any form. 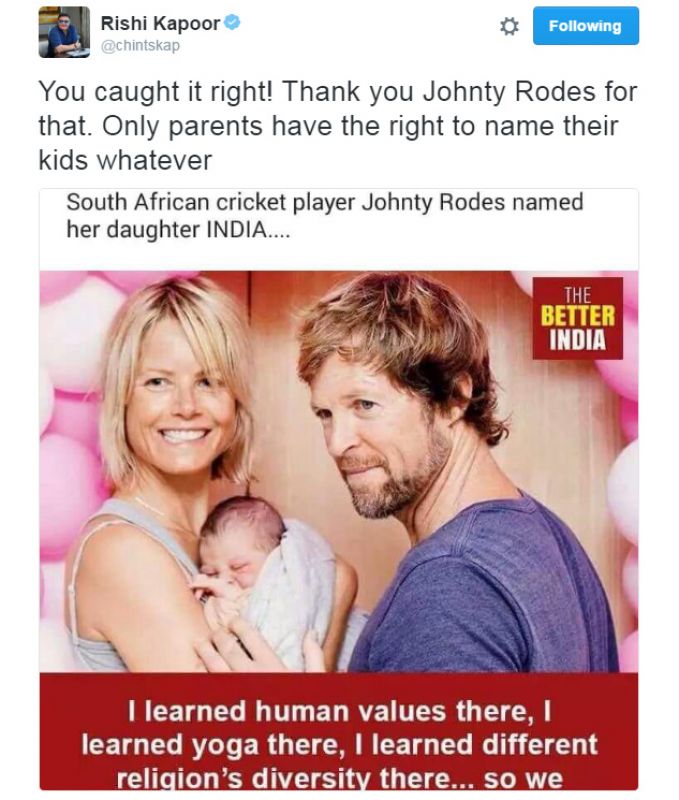 However, the comparison didn't go down too well with the already polarised Twitterati, as they slammed the actor mercilessly, some scathing with their words, while others resorted to humour. 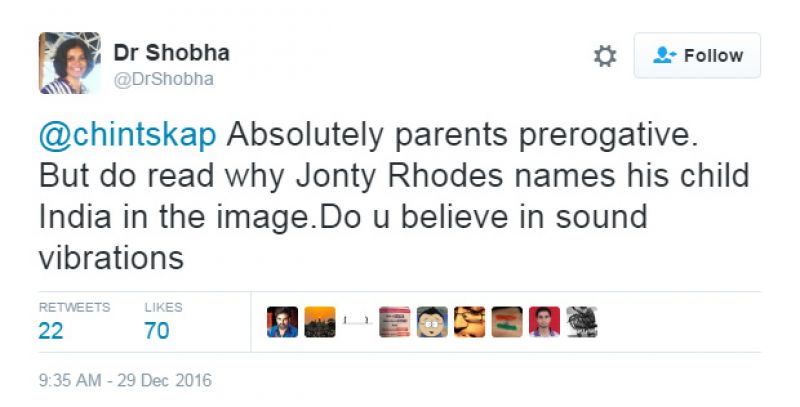 It remains to be seen if Rishi reacts to the backlash or he chooses to stay mum.

■Taimur already has Kareena's pout: Priyanka Chopra
■Kareena Kapoor Khan and Taimur to join Saif Ali Khan in Europe
■Taimur’s name is nobody else’s business: Soha Ali Khan
■The name Taimur might have been trolled, but here's what it means
■Twitter loses its cool as Saifeena name their baby boy Taimur