The film is helmed by Namrata Singh Gujral.

Mumbai: Rajkummar Rao and Nargis Fakhri have been all over each other's social media feeds, posting fun videos and pictures, together. And, why not?! The two are collaborating together for the very first time, that too on a Hollywood film.

Rajkummar, who was last seen in the critically acclaimed 'Aligarh,' while Nargis showed up in Riteish Deshmukh's 'Banjo,' have been extremely excited about the film, '5 Weddings,' helmed by Namrata Singh Gujral.

And the twosome has finally wrapped up their shoot for the film. Rajkummar took to his Instagram feed to share the tidbit. 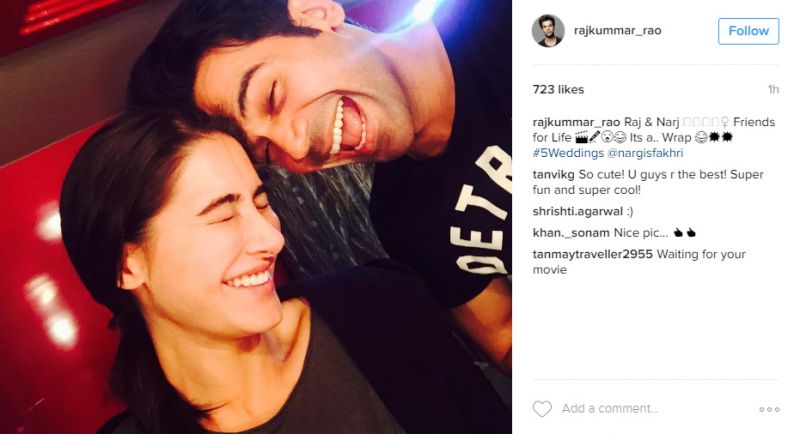 The movie reportedly is based on Bollywood weddings and is from the perspective of an American journalist who comes to India to cover them. Nargis had previously played a journalist in Shoojit Sircar's political thriller 'Madras Cafe'.

The actress had also appeared in the 2015 Paul Fieg helmed 'Spy,' in a brief yet consequential role. 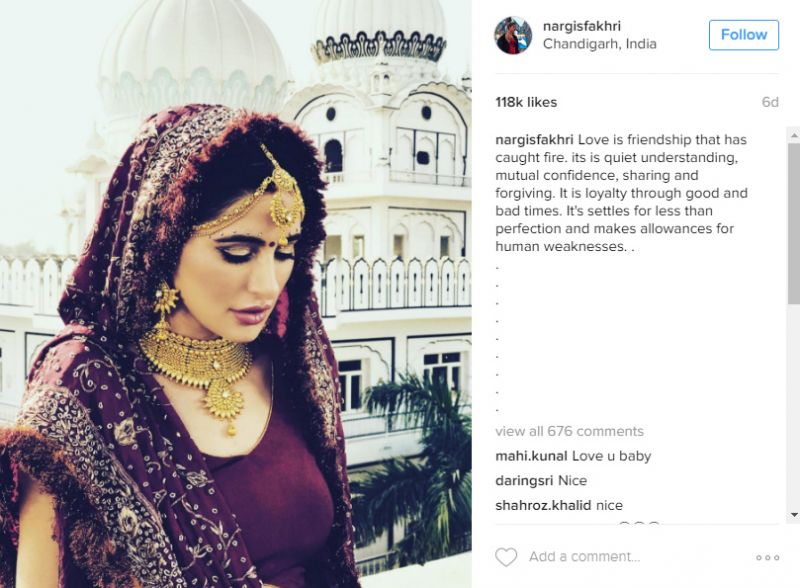 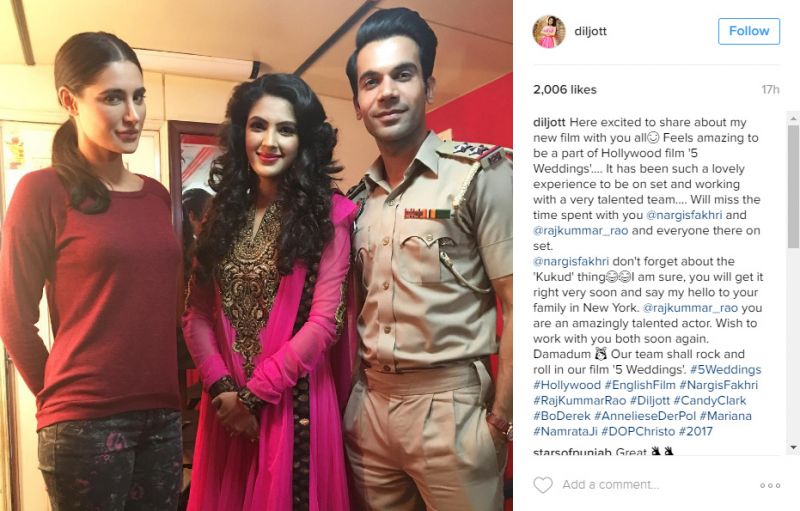 The crew had been shooting in Chandigarh for a good three weeks. The film is scheduled to release in 2017.