‘Making SMZS as a responsible filmmaker’

The entire cast and crew have been asked to be discreet.

Ayushmann Khurrana is currently shooting for a same-sex love story Shubh Mangal Zyada Saavdhan and accompanying him is his producer Aanand L. Rai. Speaking from Varanasi, Aanand says, “I am here as a  responsible producer. We are making a film where we hope would bring a  taboo subject out of the closet. I need to make sure we get it right. I have always been a responsible filmmaker. I am  stationed in  Varanasi  along with the  rest  of  the  crew.”

Varanasi is a  favourite city to shoot films for Aanand. He earlier shot Raanjhana in the holy city. This time considering the sensitivity of the subject, the filmmaker is maintaining a tight vigil over the proceedings. 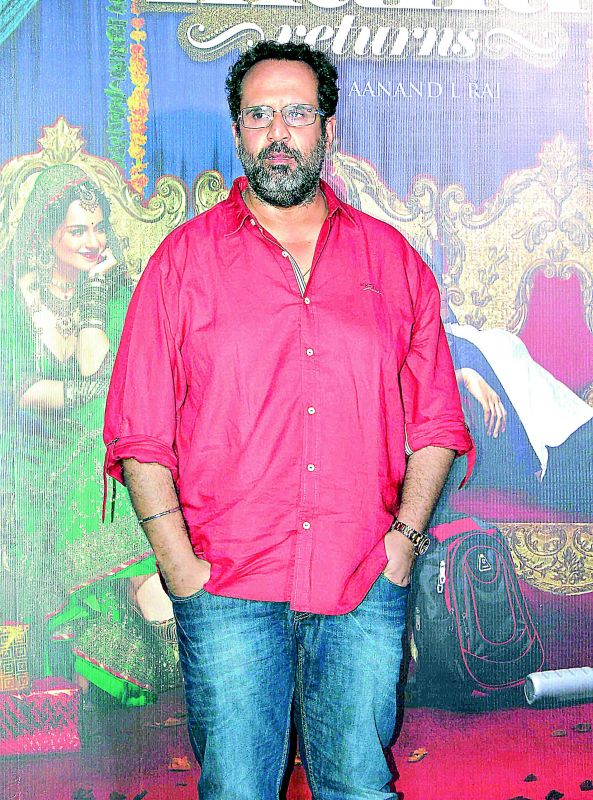 “The entire cast and crew have been asked to be discreet. No one is allowed to discuss the film on any public domain. They maintain they are  shooting a love story,” says a source  close to the project.

Like Luca  Guadagnini’s  Call Me By Your Name,  Chirantan  Das’ Shubh Mangal Zyada  Saavdhan will treat  the  same-sex love story like any  heterosexual love story. “The  idea is to forget  the  gender  of  the  lovers  and  focus on their love,” says Aanand Rai who has produced films such as Shubh Mangal Saavdhan, Manmarziyan and Tumbbad.