Arjun Kapoor dubs for the character of Buck in the Hindi version of Hollywood adventure ‘Ice Age: Collision Course’.

Mumbai: Several Bollywood celebrities like Priyanka Chopra. Irrfan Khan, Sonakshi Sinha have lent their voices for animation films, Arjun Kapoor is the latest to join the bandwagon. He will soon be dubbing for the character of Buck in the Hindi version of Hollywood adventure ‘Ice Age: Collision Course’.

He will also be mimicking a few Bollywood actors in his voice-over debut, including Anil Kapoor and his patent jhakaas. Along with Anil, he will also imitate Arshad Warsi and Sanjay Dutt as Circuit and Munnabhai. 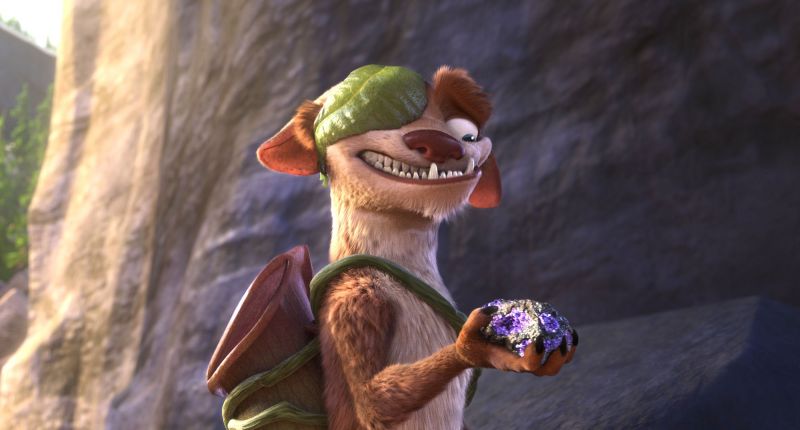 A still of Buck from Ice Age: Collision Course.

On work front, the actor recently begun shooting for 'Half Girlfriend', which is an adaptation of Chetan Bhagat's novel of the same name. The author, few days back, posted a picture of the two, along with students of Delhi University basketball team and wrote, "Arjun and Shraddha doing daily basketball practice for months before the basketball shoot. Amazing dedication! ?#?halfgirlfriend?."