Mumbai: It was not too long ago that Alia Bhatt and Ranveer Singh had created quite the social media storm when photos of the two of them shooting together for an advertisement began to do the rounds.

Now, the two have recreated popular love song Aaj Mausam Bada Baimaan Hai. A close source reveals, “Ranveer Singh and Alia Bhatt shot an ad film on Monday morning at a famous sea facing shooting site in Mumbai suburbs. The two were seen wooing each other on the tunes of Aaj Mausam song. The two shot the ad film the entire day and packed up around evening.” 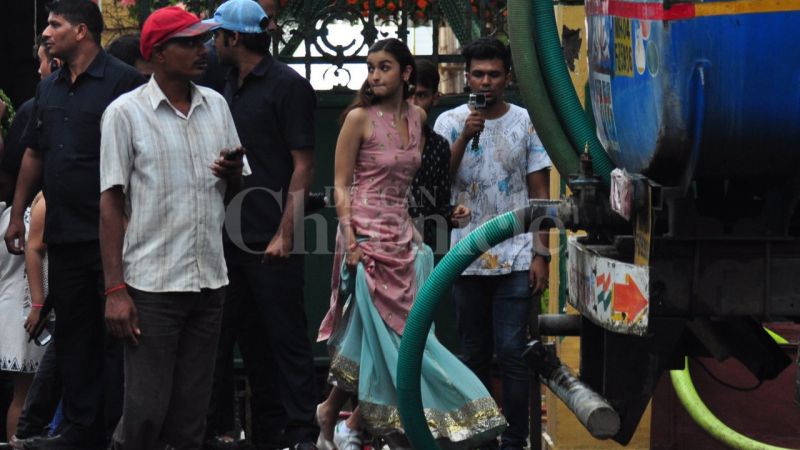 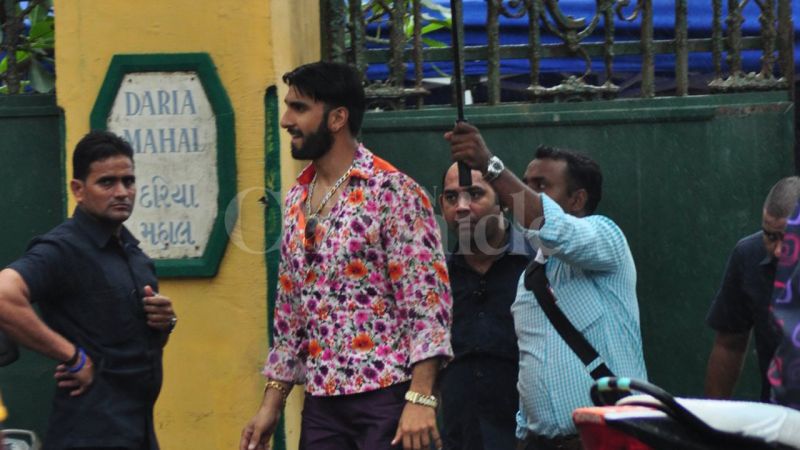 Few hours back, Ranveer Singh shared a picture from the sets on his social media account where he is seen sporting a flowery shirt and purple trousers.

On the work front, Ranveer Singh recently wrapped up shooting for Aditya Chopra’s next 'Befikre'. On the other hand, Alia Bhatt is gearing up for the release of Gauri Shinde’s next and is also shooting for 'Badrinath Ki Dulhaniya' alongside Varun Dhawan.