Salman Khan dropped by to meet the 14th Dalai Lama. 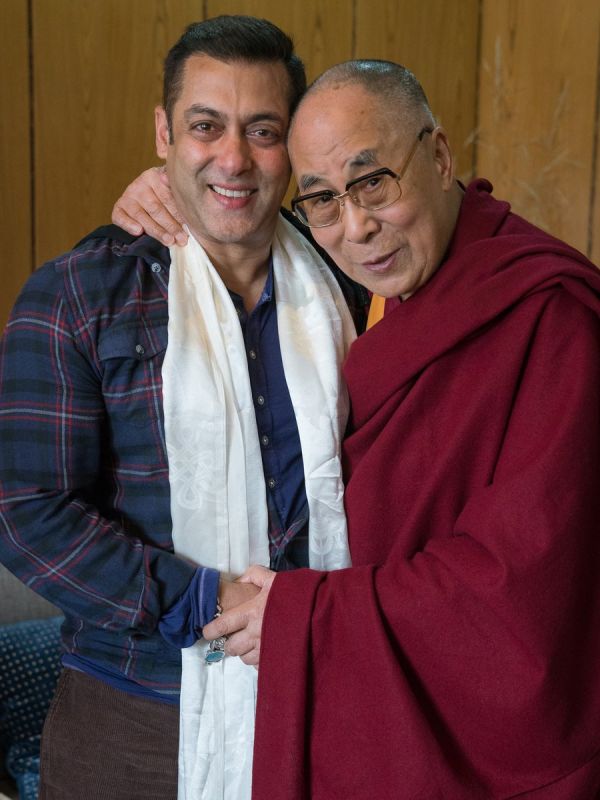 Salman Khan flew from Mumbai along with girlfriend Iulia Vantur for the shot. She has been regularly accompanying the actor on all his shoots. 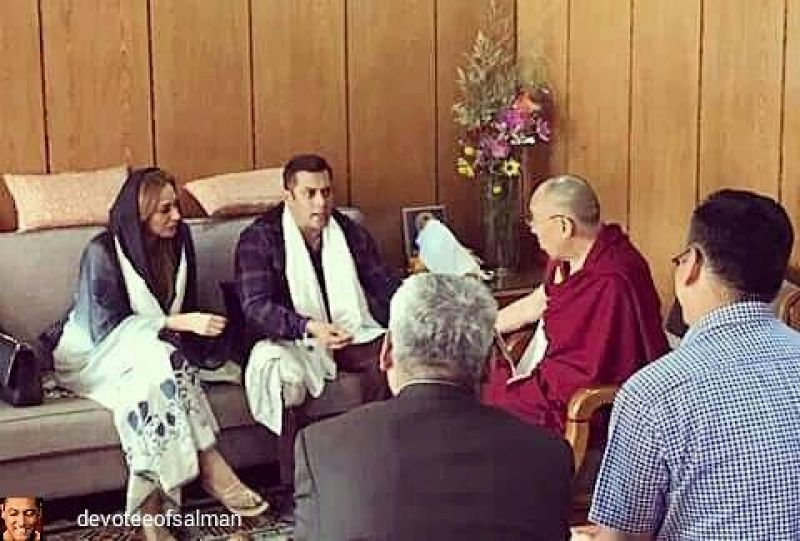 The actor has wrapped the schedule and before leaving for Mumbai, he decided to stop by to meet the 14th Dalai Lama. He is the spiritual leader of the Tibetan people.