Maanvi Gagroo and Sunny Hinduja in a still from the film (Pic cpurtesy: Cine Play).

Mumbai: Award-winning ‘Chauranga’ fame director Bikas Mishra recently marked his digital debut with an adaptation of Badal Sarkar’s cult play ‘Pagla Ghoda’ set in the 1960’s onto reel. The talented director is back with yet another quirky film ‘Guy In the Sky’ which is a subtle satire that speaks volumes. 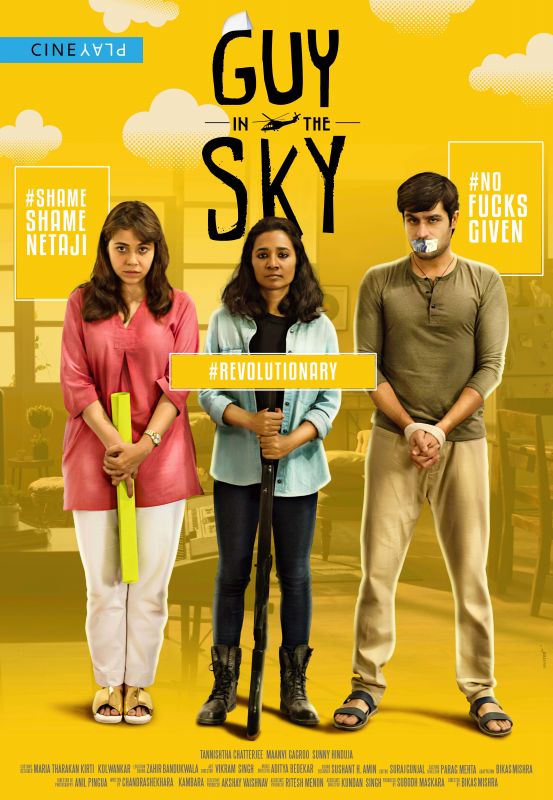 Poster of the film.

The basic premise of the film is around three characters, an urban middle-class couple and an uninvited guest who intrudes in to their house to kill a corrupt politician. The film not only makes for an effective satire that’s entertaining but also makes us think. 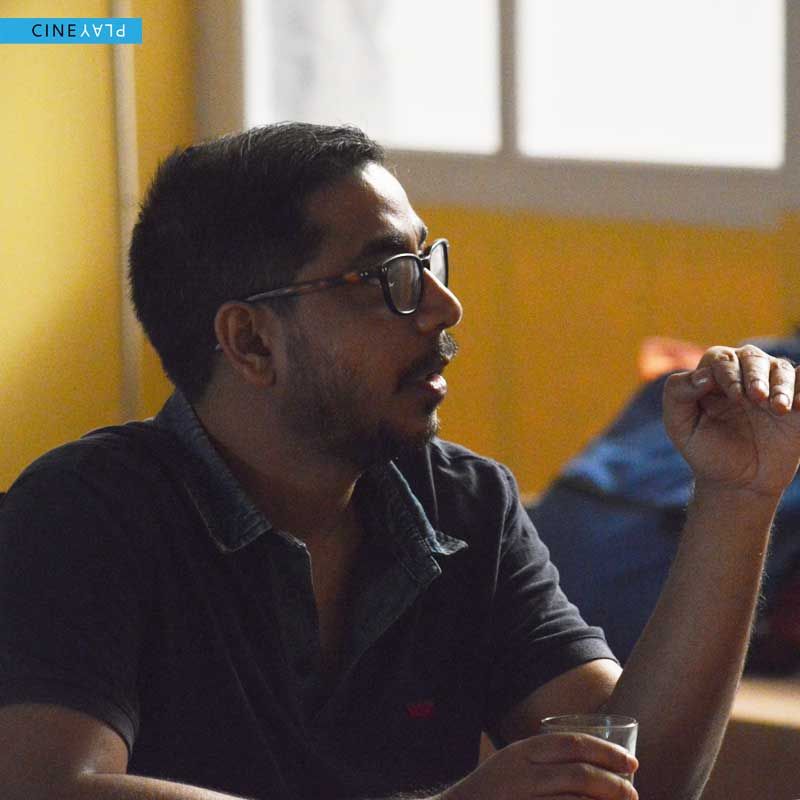 Bikas Mishra, director of the film.

Starring Tannishtha Chatterjee, Maanvi Gagroo and Sunny Hinduja in the lead roles, the film has now exclusively released on Hotstar. 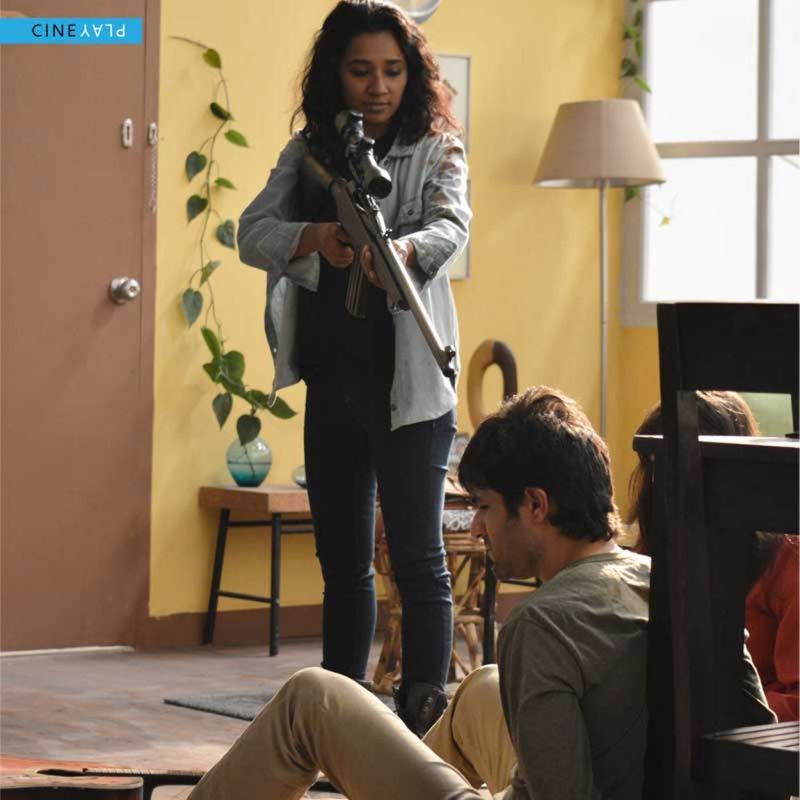 Tannishtha Chatterjee and Sunny Hinduja in a still from the film.

Watch the film is here.